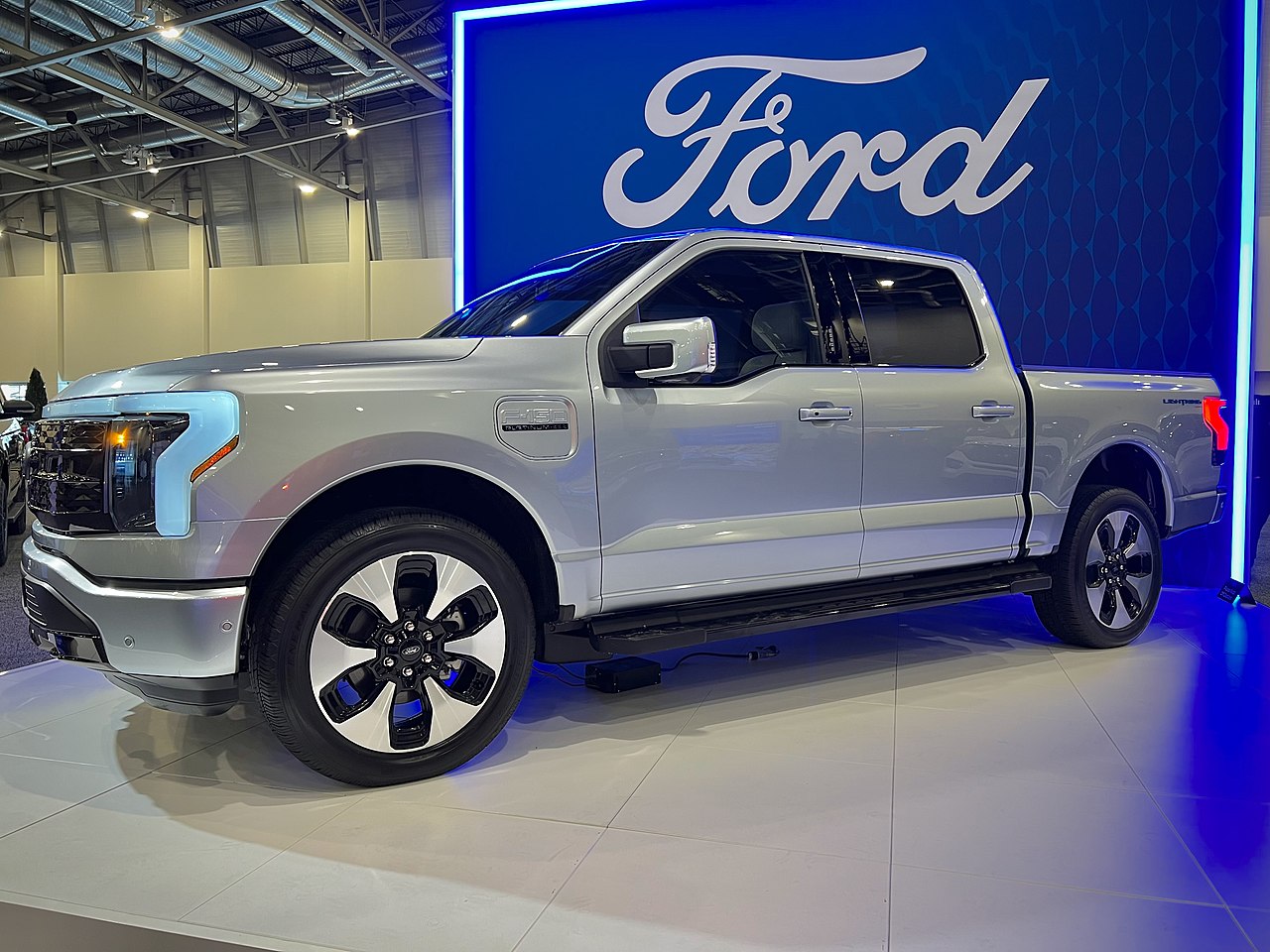 Ford is in the process of attempting to sell its production facility in Saarlouis, Germany.

One of the significant headlines of yesterday’s news cycle was that Ford is planning to cut 3,200 jobs in Europe, mainly in Germany. And while the announcement from IG Metall, the German labor union that broke the news about the layoffs, primarily focused on the Ford facility in Cologne, it failed to mention Saarlouis, which Ford is looking to sell. According to information from the Wall Street Journal, Ford officials are meeting with BYD later this week, who may be looking to buy the plant for an undisclosed amount.

The Wall Street Journal states that as many as 15 separate investors, such as BYD, are considering buying the facility as Ford leaves in the middle of the decade, with executives from the American and Chinese companies meeting in the coming days. The 14 other potential buyers were not listed, but include financial institutions and manufacturers alike, says the Journal.

Neither Ford nor BYD were immediately available for comment regarding the deal, nor was a statement made available to the Journal.

This closure comes as Ford continues its aggressive electrification plan in Europe, which it has previously warned, could come at the cost of jobs in the region. Hence the involvement of the German labor union, which is looking to mitigate some of the job loss, at least in Germany.

The Blue Oval’s electrification plan is far more positive in North America. It has resulted in countless new job opportunities as the automaker opens battery production locations, two new massive assembly facilities in Tennessee and Kentucky, and upgrades older plants such as “the Rouge” in Michigan. Ford will be investing $22 billion in electrification globally by 2025, with an additional $8 billion in what Ford calls its “ionboost” battery technology.

Whether Ford sells its German production plant or not, the automaker’s European branch is headed for a tumultuous time over the next few years. Hopefully, electrification can occur while limiting the negative impacts, while still delivering EVs to customers as quickly as possible.