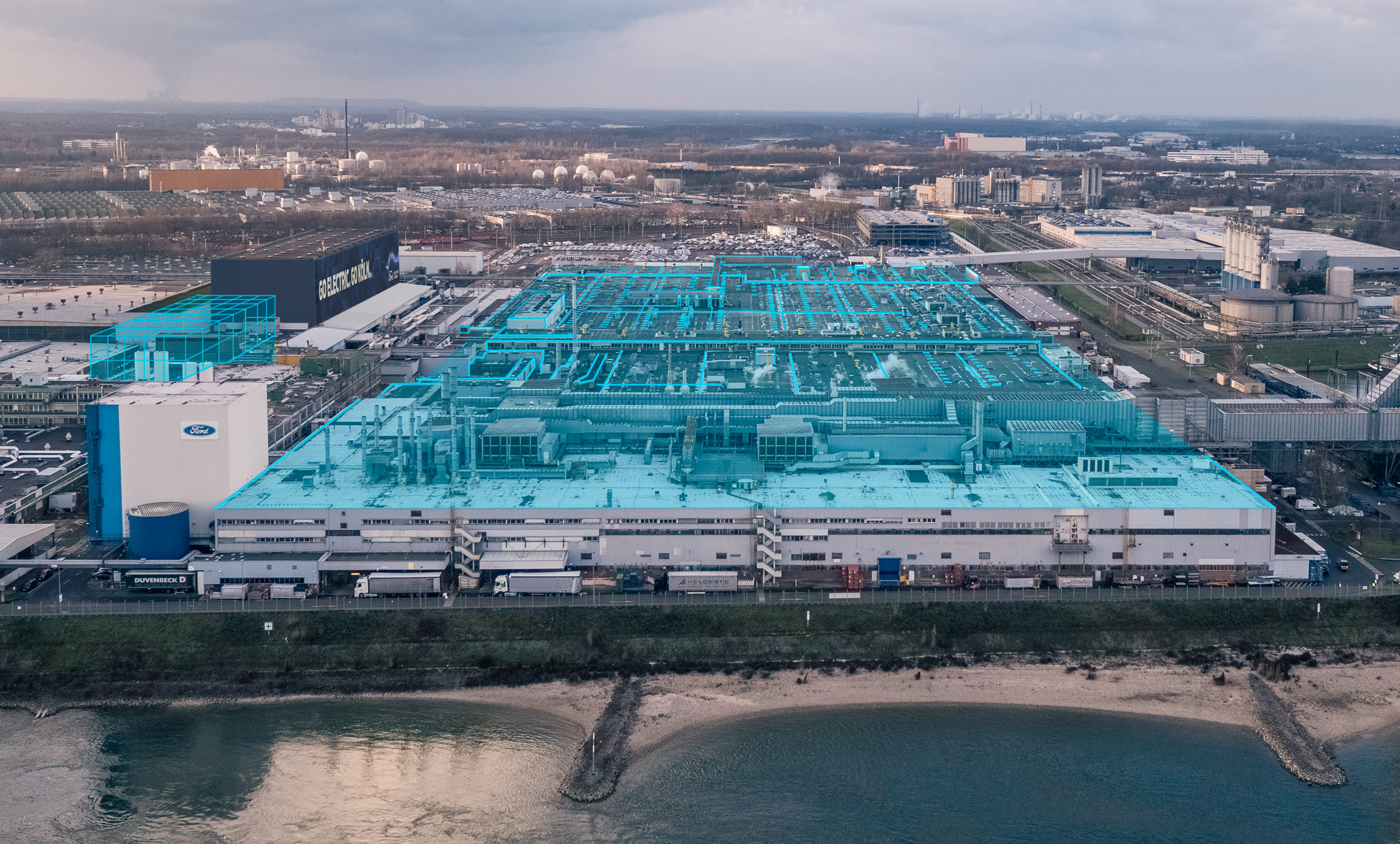 According to German Union IG Metall, Ford plans to cut as many as 3,200 jobs in Europe as part of its EV production strategy.

Ford acknowledged toward the end of last year that its EV production and sales strategies could result in significant job loss, specifically within vehicle development and production. It seems as though that prediction is coming true as the American automaker plans to cut 3,200 employees in Europe in keeping with the production shift.

News of the planned job cuts comes from a work council meeting in Germany, initially reported by Reuters, when IG Metall released a statement on the job cuts. Ford has not yet announced the job cuts or commented on the statement from the German Union, instead referring to the information above regarding the potential for job loss resulting from its EV plans.

The 3,800 planned job cuts would primarily affect the Ford Cologne, Germany facility that produces engines and transmissions, assembles vehicles, and produces die and casting tools. This would include 2,500 workers in vehicle development and 700 in administrative roles, says Reuters. This comes in spite of a massive $2 billion investment into the German facility and a planned seven new EV models, which could depend on the German production location.

IG Metall has stated that it would respond in turn if Ford completes the aggressive job cuts, though the union did not specify its actions.

“If negotiations between the works council and management in the coming weeks do not ensure the future of workers, we will join the process. We will not hold back from measures that could seriously impact the company not just in Germany but Europe-wide,” IG Metall said.

Finally, the Ford plan detailed that some of the jobs being cut at the German facility could be shifted to positions in the United States. However, a specific number of positions was not included.

One of the chief worries of policymakers and unions (to name a few) is that EV production, which is assumed to consume automakers in the coming decade, could result in a dramatic loss of jobs, which in turn, could mean a more troubled economy generally. And sadly, it seems as though that may be a severe risk. Despite the dramatic job growth that Tesla has created over its years of rapid expansion, there are now an ever-increasing number of reports of job cuts due to EV production. Hopefully, as more manufacturers continue to switch production focus, this loss of jobs can be accounted for and mitigated as much as possible.