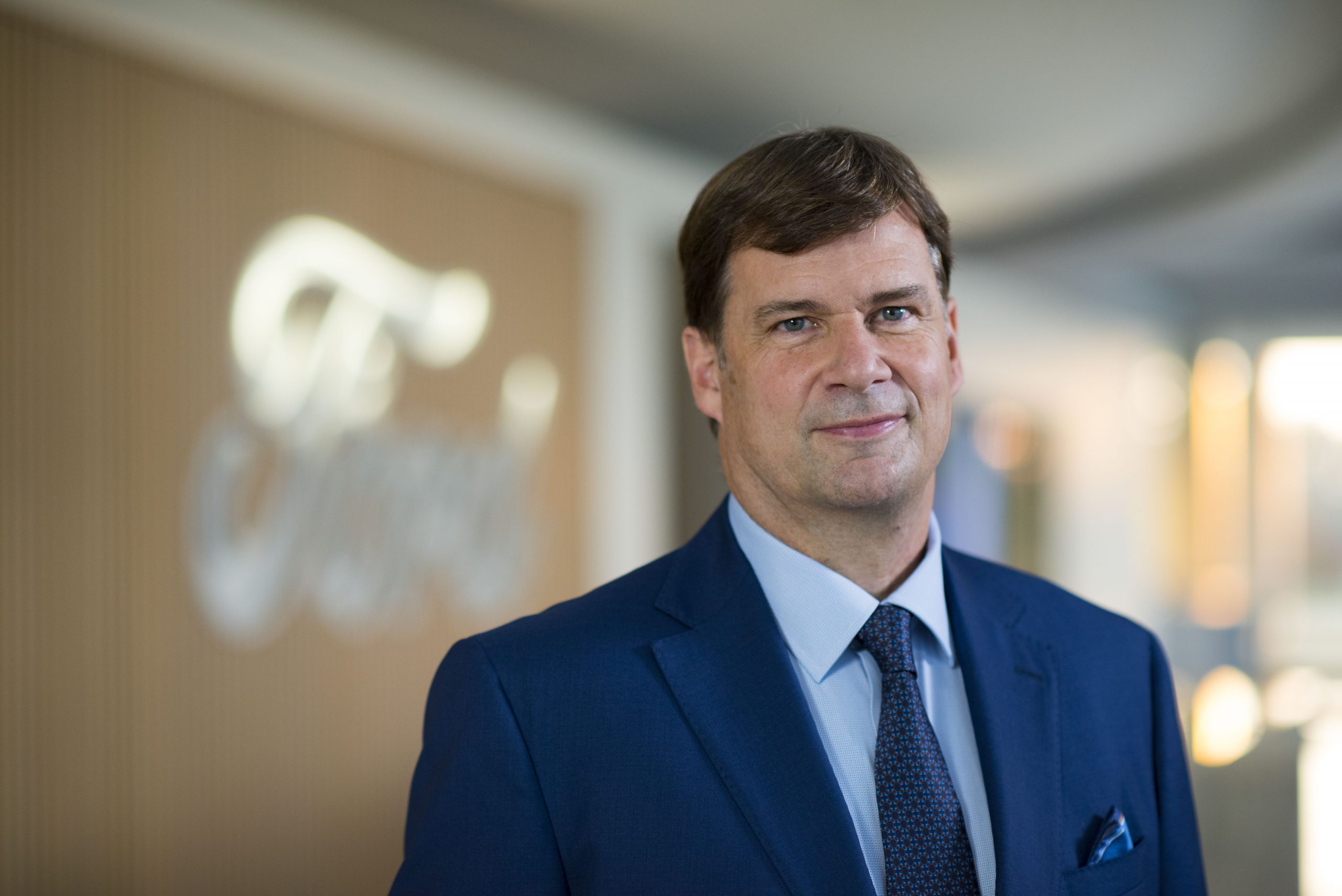 Ford CEO Jim Farley has been named in Newsweek’s 2022 List of Greatest Auto Disruptors, capturing the title of Executive of the Year.

Farley took over as Ford’s frontman in late 2020 and has spearheaded the company’s transition to electrification. It is no secret Farley has contributed greatly to Ford’s continuing effort to bring competitive, electric options to the Detroit-based automaker’s lineup with new takes on legendary names like Mustang and the F-150.

“Ford president and CEO Jim Farley’s grandfather worked on the line that built the Model T more than 100 years ago. Now Farley has been tasked with advancing the Ford family legacy of auto disruption and innovation into the twenty-first century by moving the company to the forefront of the industry’s digital future,” Newsweek writes regarding Farley. “The steps taken in 2021 to push Ford forward toward this goal, blending the company’s storied history with goals around sustainability and digital innovation, are why Farley is Newsweek’s Auto Disruptors Executive of the Year. Farley has introduced electric vehicles starting with iconic nameplates: Ford Mustang Mach-E and F-150 Lightning, and Lincoln Zephyr. Those models can be modified without stops at dealerships. Their connected technologies allow for digital range, suspension, and handling upgrades wirelessly.”

Farley has been one of the biggest figures behind the evident transition of the American automotive industry, along with Tesla CEO Elon Musk. While Tesla and Musk essentially started the EV movement, disrupting a major sector and forcing companies to get on board or get left behind, Farley and Ford can be given credit for committing to the EV movement more than any other traditional OEM. “This digital transformation has ripped its way through business and, after years of talking about it, it’s finally arrived in our industry,” Farley said in an interview for his new award. “I think Tesla deserves a lot of credit for their acknowledgment of the shift more than 10 years ago.”

Farley also commented on the development of Ford’s BlueOval City, a $5.6 billion campus in Tennessee that will revolutionize the way the company builds cars, thanks to its 6,000 employees.

“This is our chance to build a carbon-neutral plant and do so in a socioeconomic location where there was very high unemployment and not a lot of jobs,” Farley said. “So it’s kind of like what we did in the ’20s in the company [when] lots of people moved from the South and overseas to work to get $5 a day from Mr. Ford.”

Among the other Disruptors in Newsweek’s article were Euisun Chung, Hyundai’s Executive Chair, who was named Visionary of the Year, Hyundai Motor Group, which was named Research and Development Team of the Year, and Alfonso Albaisa, Senior Vice President for Nissan, who won Designer of the Year.