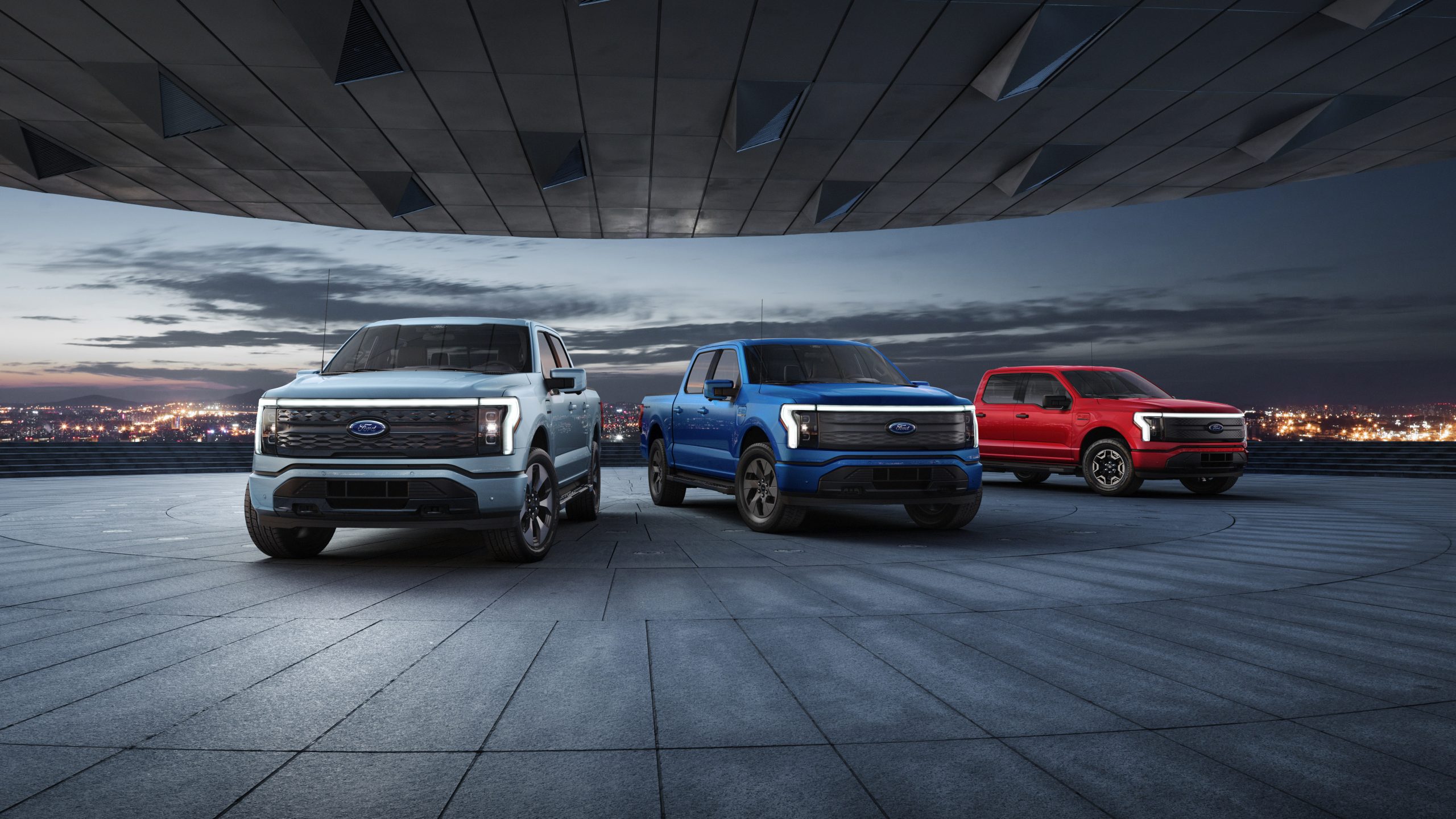 Ford Motor Company (NYSE: F)captured a $100 billion market capitalization earlier today as shares surged over 4% on Thursday. Ford’s stock has increased in value by over 269% since CEO Jim Farley took his post as head of the automaker in October 2020.

Ford’s planned production increases of both the F-150 Lightning and Mustang Mach-E, two of its first three fully electric vehicles, have been the momentum behind the stock’s most recent increases. As for the steady climb since Farley’s takeover of Ford nearly a year-and-a-half ago, the company’s transitioning narrative has pointed closer to a fully-electric future, void of combustion engines.

Ford is the fifth most-valuable automaker in the world, surpassing Daimler and General Motors. BYD is more valuable than Ford by only $15 billion and has steadily caught up to the Chinese company due to a steady decrease in its stock. BYD shares were down less than 0.5% on Thursday at the time of writing, which was 1:35 PM EST.

The extensive focus on electric vehicles by Ford would likely not be taking place if not for Farley. While Ford was developing various EV programs and projects during former CEO Jim Hackett’s post, Farley has taken the electric programs at the Dearborn, Michigan-based automaker into overdrive. Recently, Farley stated that Ford would be increasing the production capacity of the F-150 Lightning for the second time. Ford will now aim to build at least 150,000 units of the all-electric truck annually.

“In Sept., due to huge demand for #F150Lightning, we doubled our production plan from 40k to 80k trucks per year. The demand keeps growing, so we’re doubling it again and now plan to produce 150,000 annually. America wants an all-electric @Ford F-150 and we plan to deliver,” Farley said earlier this month.

Disclosure: I am not a Ford Shareholder.