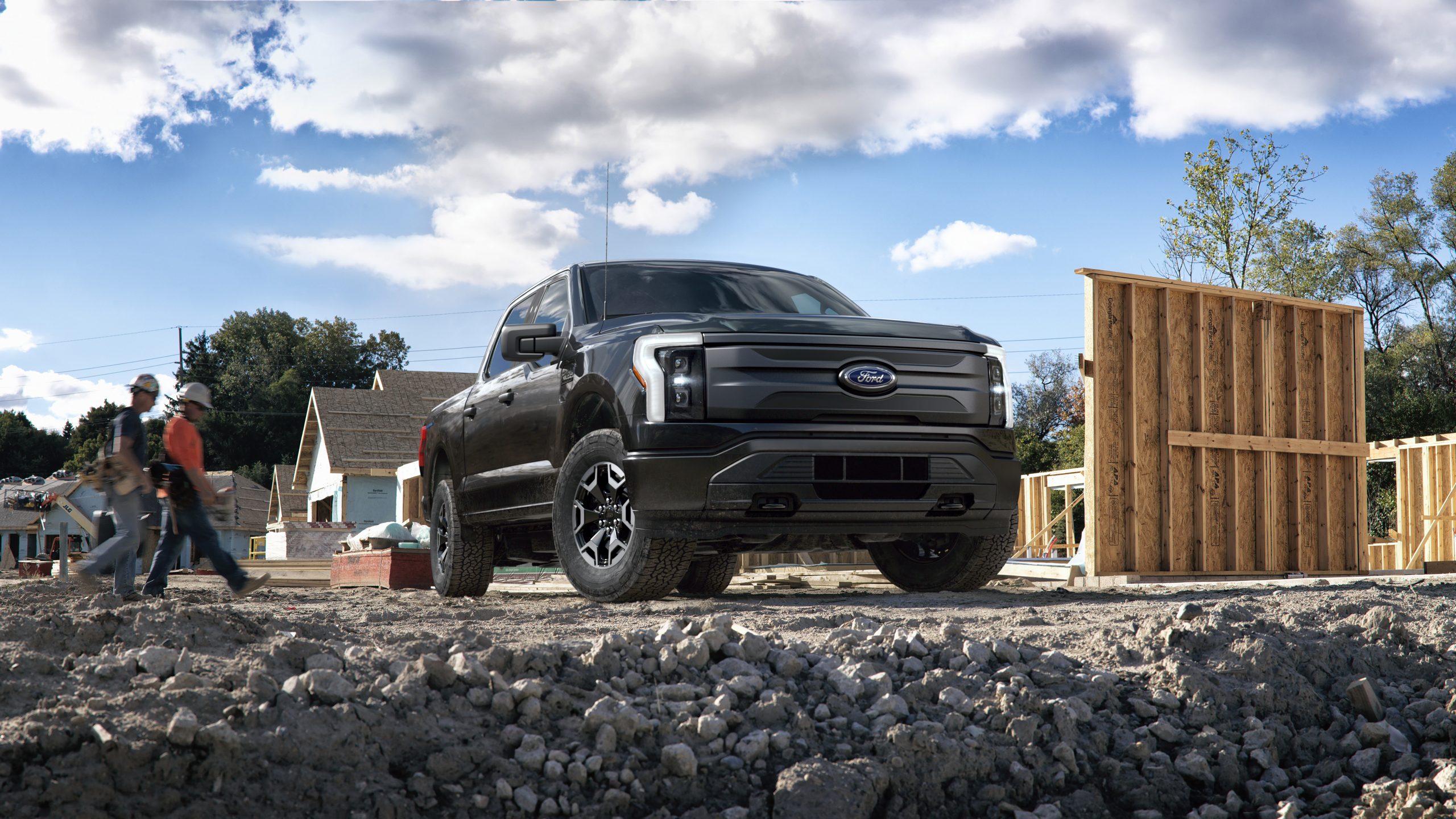 Ford F-150 Lightning Range and efficiency ratings have been revealed for the Base and Extended Range through a Monroney Sticker leak.

Obtained and shared by members of the F150Gen14 forums, the F-150 Lightning’s Base and Extended Range models show EPA-estimated range ratings of 230 and 300 miles, respectively. While Ford has not yet started deliveries of the all-electric version of the United States’ best-selling pickup, the company opened the order bank for customers in January. Deliveries are expected to begin in the Spring.

According to the Monroney Stickers, the two vehicle trims offer the following range an efficiency ratings:

The two stickers were examined by a Ford sales representative, who confirmed to Teslarati Monroney tags were legitimate.

Interestingly, Ford has not yet obtained a Certificate of Conformity for the vehicles, which would allow them to enter the stream of commerce. The multiple trims are also not yet available on FuelEconomy.gov. However, it is apparent the EPA has assessed the efficiency of Ford’s first-ever all-electric pickup.

Ford recently doubled its production targets for the F-150 Lightning, aiming to manufacture at least 150,000 units annually. In early March, Ford announced it split its business into two “divisions.” Ford’s Model e unit will handle the company’s transition to electrification, while all combustion engine operations will fall under another division, known as “Ford Blue.”