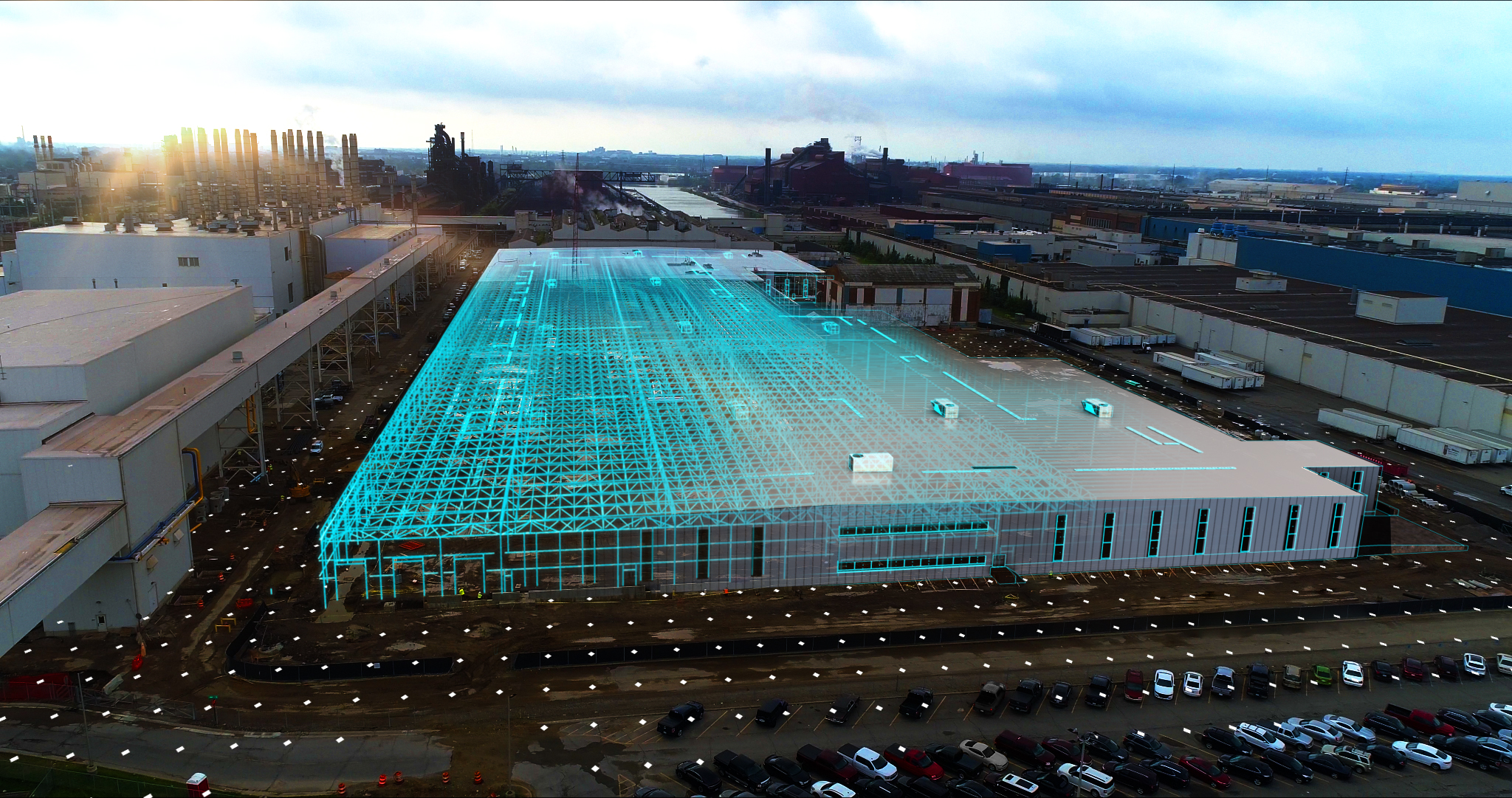 The new manufacturing center at the Dearborn-based Rouge Center, once complete, will add 300 jobs and is part of a $700 million investment in building the all-new F-150 lineup, including the first-ever F-150 PowerBoost hybrid. The new jobs will support battery assembly and production of the F-150 PowerBoost hybrid and fully electric F-150.

Ford has announced a $700 million investment into a new facility at its Rouge complex in Dearborn, Michigan, which will support battery assembly and the production of the hybrid and fully electric versions of the F-150 pickup. The project will add 300 jobs to Ford’s production efforts.

“We are proud to once again build and innovate for the future here at the Rouge with the debut of our all-new F-150 and the construction of a modern new manufacturing center,” Bill Ford Jr., executive chairman, said in a statement on Thursday morning.

“This year’s COVID-19 crisis made it clear why it is so important for companies like Ford to help keep our U.S. manufacturing base strong and help our country get back to work,” Ford Jr. added.

The Rouge Electric Vehicle Center, as it is being called by the Detroit Free Press, indicated that 300 additional jobs would go toward the efforts that will produce the F-150 PowerBoost hybrid and the fully-electric version of the pickup.

The automaker is currently building the redesigned model of the 2021 F-150 at the Rouge Complex and its Kansas City Assembly plant. Plans for the truck to begin arriving at dealerships in November have been announced.

The spike in jobs that the project will produce for Ford will be a significant boost to the company internally and externally. Not only will the automaker be able to hire a substantial amount of new faces to help with the electric offensive, but it will also give Ford a taste of what electric vehicle production could provide for the company.

Ford has plans to unveil the F-150 electric and the Mustang Mach-E, but it currently does not have a fully electric vehicle available to consumers. As more drivers are convinced that EVs are a better option, the market share for battery-powered cars has increased in 2020 compared to 2019. A report from the Edison Electric Institute showed that the market share of electric vehicles has risen .2% in March 2020 compared to the same month in 2019.

The commitment to new employment opportunities and investment plans also aligns with a four-year deal that Ford reached with UAW last year.

“When we had our agreement in the fall with the UAW, this was part of our total plan,” Ford’s Chief Manufacturing and Labor Affairs Officer, Gary Johnson, said. “From a manufacturing standpoint, I didn’t have any discussions with the current administration. It was all part of our UAW national contract.”

Ford mentioned that it had a large-scale plan to invest more funds into future projects, but this was the first time the company had ever mentioned locations or specific additions.

The new vehicles will utilize Ford’s already-existing body and paint shop, Johnson said. However, the new building should be completed “sometime next Summer.”