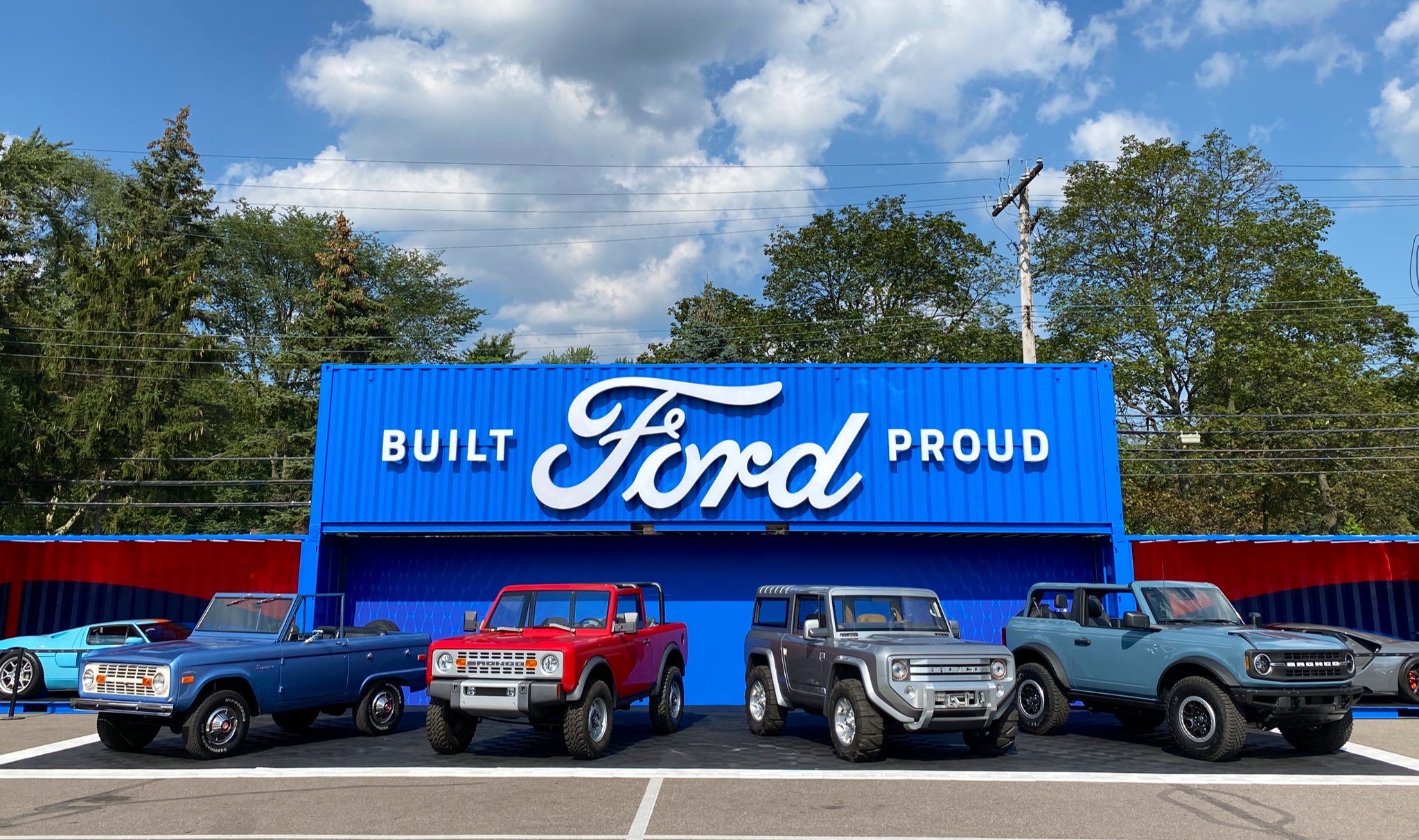 Field will be working closely with Hau Thai-Than, Ford’s chief product platform and operations officer, to create next-generation connected products and experiences, the foundation for the Ford+ growth plan. Part of his new role at Ford includes overseeing the company’s Embedded Software and Hardware organization, including the OEM’s Driver Assistance Technology.

Field will be reporting directly to Ford President and CEO Jim Farley.

“Doug is one of the world’s most respected engineering and product design leaders and has been a driving force behind breakthrough products across auto, tech, and mobility, including at Apple, Tesla, and Segway,” Farley noted. “His talent and commitment to innovation that improves customers’ lives will be invaluable as we build out our Ford+ plan to deliver awesome products, always-on customer relationships, and ever-improving user experiences. We are thrilled Doug chose to join Ford and help write the next amazing chapter of this great company.”

Field was the Vice President of Special Projects at Apple from 2018 until his move to Ford. The Special Project group was allegedly responsible for developing the Apple Car. Prior to Apple, Field spent five years at Tesla as VP of Vehicle Programs from 2013 to 2014 and then Senior VP of Engineering from 2014 to 2018. Based on his job experience, Field doesn’t seem to play favorites with companies.

Before Tesla, he spent a little more than 5 years at Apple as the VP of Product design from 2008 to 2011 and then the VO of Mac Hardware Engineering from 2011 and 2013. Between 1987 and 1993, Field worked for Ford Motor Company as a Development Engineer, making his return to the OEM something of a homecoming.

For more info, read the Ford+ Presentation below!