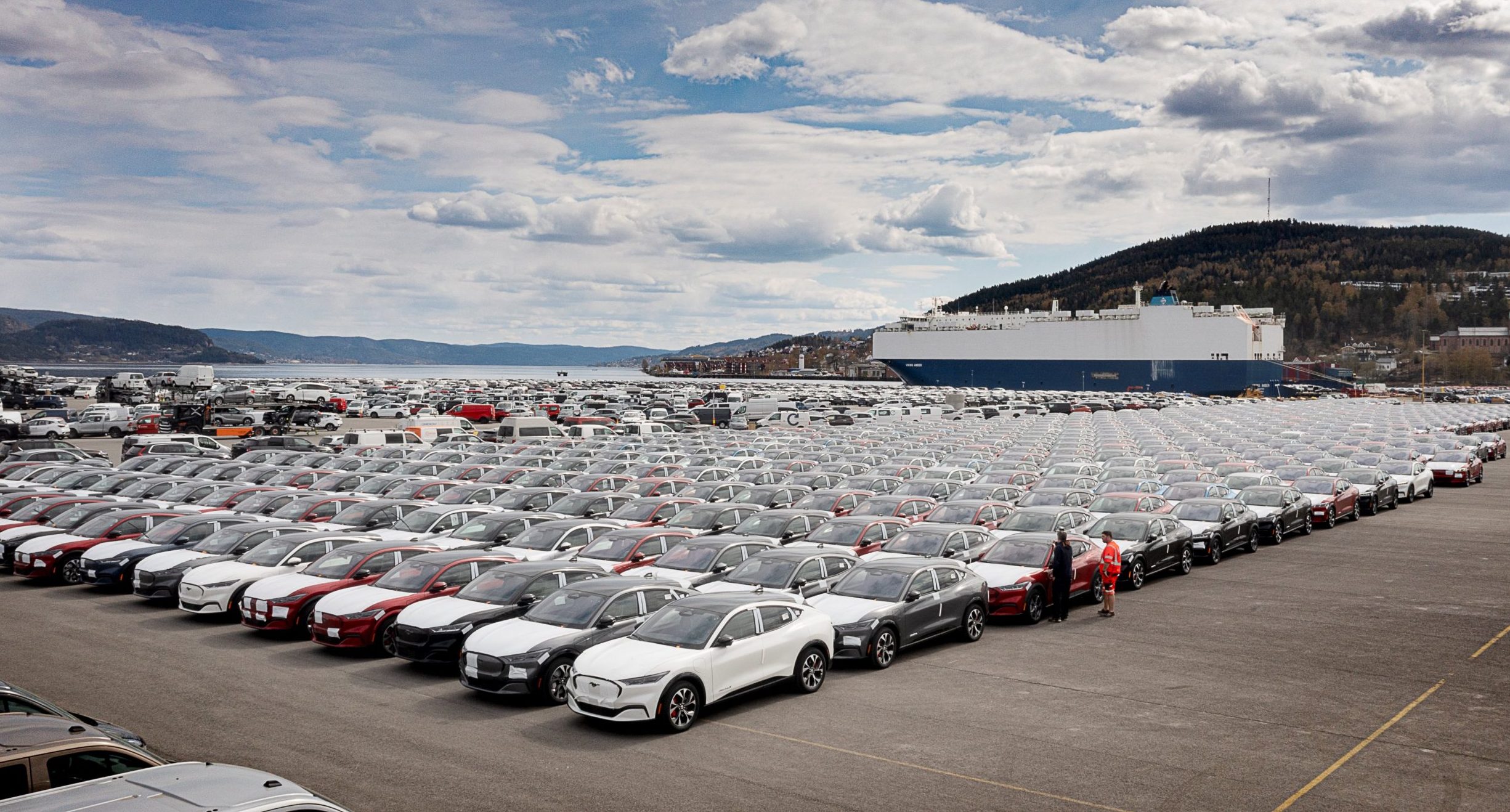 The Ford Mustang Mach-E is getting positive reviews from owners, but the ongoing chip shortage has adversely affected the all-electric crossover’s momentum in the market. This was shown in the April sales of the Mach-E, which declined to only 1,951 last month.

The Mach-E entered the market strong in its first full month of sales, selling 3,739 in February. This brought about reports that the crossover was taking some market share from its main rival, the Tesla Model Y. However, things started shifting on March, when Mach-E sales went down to 2,637, a 30% decline.

With April sales now down to 1,951 units, the Ford Mustang Mach-E has now declined by 48% from its numbers in February. Despite this, the presence of the all-electric crossover still bodes well for Ford’s EV push. Total EV sales for Ford have jumped 262% year-over-year so far, to 11,172 units. Reports from the EV community also suggest that Ford has exported a batch of Mach-Es to Norway late April.

They are just starting deliveries in Norway now. Here's a pic from April 28 at the port. pic.twitter.com/fZV4BTbJ19

The ongoing chip shortage has adversely affected the auto industry, and Ford has acknowledged this. When it reported its earnings, Ford noted that it was cutting its production outlook in half due to the ongoing shortage. This is quite unfortunate, as the Mach-E is proving its popularity in Ford’s dealer lots. Ford has noted that the Mustang Mach-E is turning in just four days on dealer lots and transacting at $45,800.

While the Mach-E has shown a notable slowdown, other electrified vehicles in Ford’s lineup have posted impressive numbers. In April alone, Ford sold 3,365 F-150 PowerBoost Hybrid pickups and 3,695 electrified Ford Escape SUVs. Unlike the Mach-E, however, these vehicles still utilize an internal combustion engine.