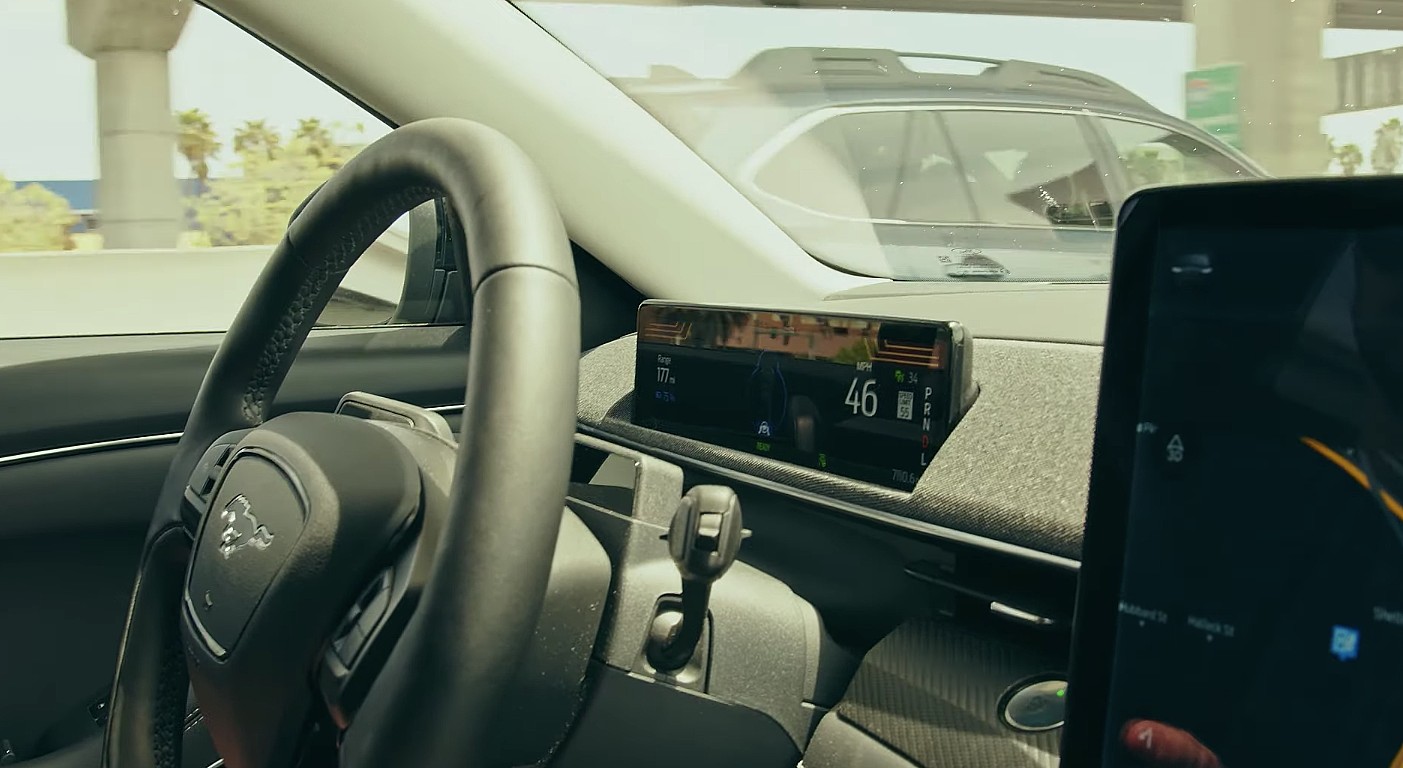 Ford currently has the chance to exhibit its software prowess, especially with regards to the Mustang Mach-E’s software updates. This is due to the behavior of Ford’s Co-Pilot360, or more specifically, its driver-monitoring systems and contingencies.

In a recent video, Tesla Model 3 owner Arash Malek and EV advocate Ryan Levenson of The Kilowatts decided to take a drive in the Mach-E to see how its driver-assist system behaves on the road. The Mach-E, which belongs to Levenson, is equipped with Ford’s Co-Pilot360, which includes features like adaptive cruise control and lane-keeping, similar to Tesla’s basic Autopilot.

As noted by the Mach-E owner, the all-electric crossover’s Co-Pilot360 suite has several quirky features that may very well need an immediate update. As demonstrated in the video of the pair’s drive, it may be a bit challenging for a driver to determine if Co-Pilot360 is engaged or not since the vehicle does not provide a lot of audible warnings. The very subtle chimes in the Mach-E may not catch a driver’s attention, especially one who is drowsy, or one who is driving in a busy street.

What is rather interesting is that according to Levenson, he did speak with some of Ford’s engineers who were part of the Mach-E program. The Ford engineers reportedly noted that surveys among employees who had access to the Mach-E stated that there were already too many chimes and alerts in the car. With this in mind, it appears that the Ford Co-Pilot360’s audible alerts were among those that were trimmed down for the Mach-E’s public release.

Perhaps the most interesting part of the Mach-E’s Co-Pilot360 test, however, happened when the driver clicked his seatbelt off to see if Ford’s driver-assist suite would disengage. Quite surprisingly, the Mach-E remained nonplussed. The car detected that a seatbelt had been undone, but Co-Pilot360 was still active.

Based on the short test conducted by the Model 3 owner and the EV advocate, the Mach-E’s Co-Pilot360 system currently needs a substantial update. Audible alerts are key factors that could keep drivers engaged on the road, and acts like disengaging a seatbelt should get a significant reaction from the car. Fortunately for Ford, these issues should be easy enough to address in a software update. And considering that the Mach-E is compatible with OTA updates, the ball is completely on Ford’s court now.

Watch Arash Malek and The Kilowatts’ test of the Mach-E’s Co-Pilot360 in the video below.