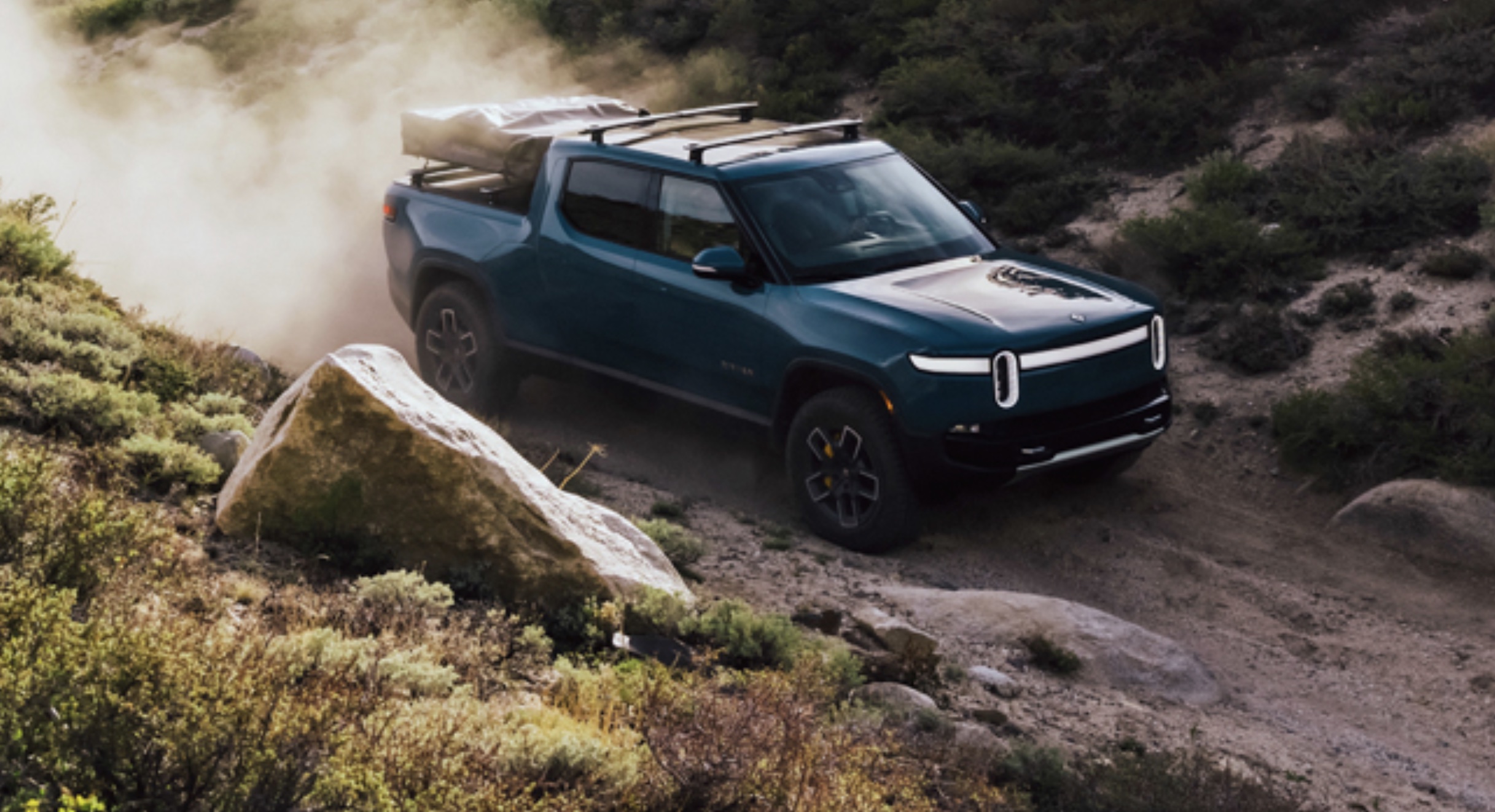 Rivian’s board of directors does not include Ford representatives anymore

There is no longer a Ford Motor Company representative on Rivian’s board of directors. However, Ford still seems to have a strong partnership with the company.

Based on Rivian SEC documents released to the public on October 1, Ford executive Alexandra Ford English left the EV startup’s board of directors in May 2021, a year after being appointed. In March 2021, the legacy OEM announced that English would join Ford’s board in a press release. She was officially elected to Ford’s board by May.

In June 2021, Ford Vice President Doug Power became the legacy automaker’s representative on Rivian’s board of directors, replacing English. However, he also left Rivian’s board a few months later in September.

“Rivian is a strategic investment, and we’re still exploring ways for potential collaboration with them. We don’t have anything to announce today,” Ford spokesman Ian Thibodeau said.

Rivian declined to comment beyond the SEC filings. The document does acknowledge that certain stockholders will have a conflict of interest. Ford holds more than 5% of Rivian’s capital stock, according to the filing. In 2019, the OEM invested $500 million in Rivian. And according to Reuters, Ford has invested more than $820 million in Rivian over two fundraising rounds.

“Certain of our principal stockholders or their affiliates are or may in the future engage in, and certain of our directors are affiliated with entities that may in the future engage in, business activities similar to those conducted by us which may compete directly or indirectly with us, causing such stockholders or persons to have conflicts of interest,” wrote Rivian in its SEC filings.

“Certain of our principal stockholders and their affiliates are engaged in similar business activities to those conducted by us, and/or currently or in the future may invest in or otherwise hold securities of businesses that compete directly or indirectly with us. For example, Ford Motor Company (“Ford”), one of our principal stockholders, is a multinational vehicle manufacturer,” the document stated.

Rivian seems to understand its complex relationship with some investors based on the excerpts mentioned above from the SEC document. While there is no Ford representative on the Rivian board currently, the filing suggests that there could still be one in the future.

Other information from the SEC filing hints that Ford and Rivian’s relationship is far from over. For instance, Rivian stated that it entered into a Production and Supply Agreement with Ford subsidiary Troy Design and Manufacturing Co. (TDM). Based on the agreement, TDM would serve as an ongoing supplier to Rivian.

In addition, Rivian issued unsecured 2021 Convertible Notes to Ford and certain other investors in the aggregate principle amount of $2.5 billion. The said notes mature on July 23, 2026, and accrue interest quarterly at the following rates: (a) 0% from the date of issuance to and including June 30, 2022; (b) 5% after June 30, 2022.

Rivian’s board of directors does not include Ford representatives anymore