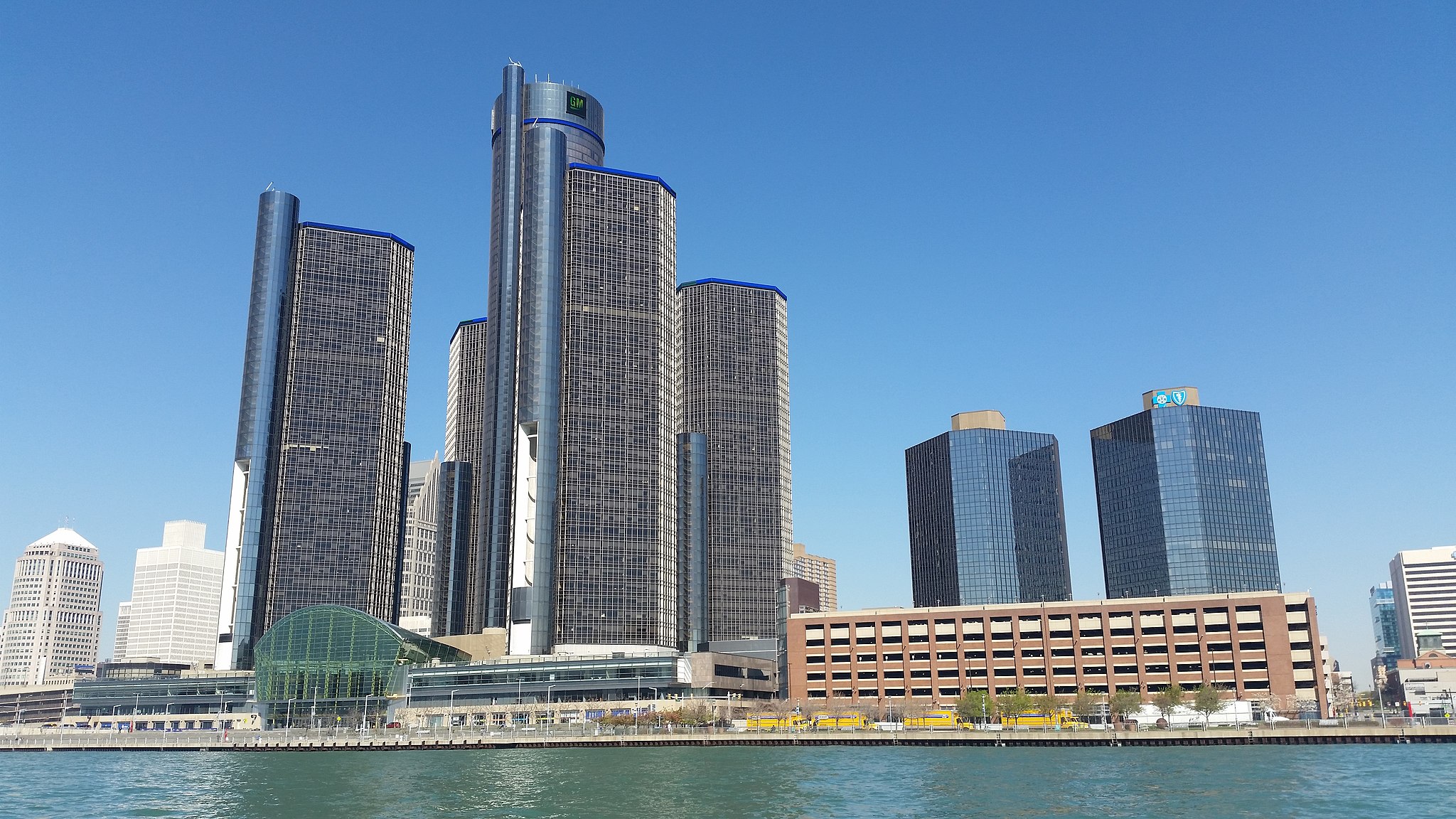 Veteran automaker General Motors has pushed back the start of its return-to-office plan. The decision was reportedly made amidst criticisms from company employees.

GM’s return-to-office plan was outlined in a memo last week. According to the plan, employees must be physically present at the automaker’s brick-and-mortar offices at least three days a week.

“Employees who transitioned to working remotely some or all of the time during the pandemic will pivot to a more regular in-person work cycle, and they will now be expected to work three days on-campus each week,” GM spokesperson Maria Raynal said.

“We acknowledge that the timing of the message, late on a Friday afternoon, was unfortunate. It was also unintentional,” GM CEO Mary Barra wrote in a memo obtained by the Post. The memo further highlighted that GM executives would not be dictating which days of the week its employees will be working in the office.

“Our plan was always, and still is, to collaboratively design the solution that best balances the needs of the enterprise with the needs of each of you. The solution will include a more regular, in-person presence,” the CEO added.

“You can probably imagine what the general mood is. The company has been talking a good game about Work Appropriately since this all began, and we were completely blindsided by this news,” the employee said.

In a statement, a GM spokesperson confirmed that the company’s return-to-office initiative had indeed been pushed back.

“We understand our employees have concerns, and are committed to maintaining flexibility to ensure they can attend to personal commitments. As we implement this change, we are listening to employee feedback and will incorporate it into our planning. We will continue to share details with employees as the plans solidify in the coming weeks,” Raynal said.