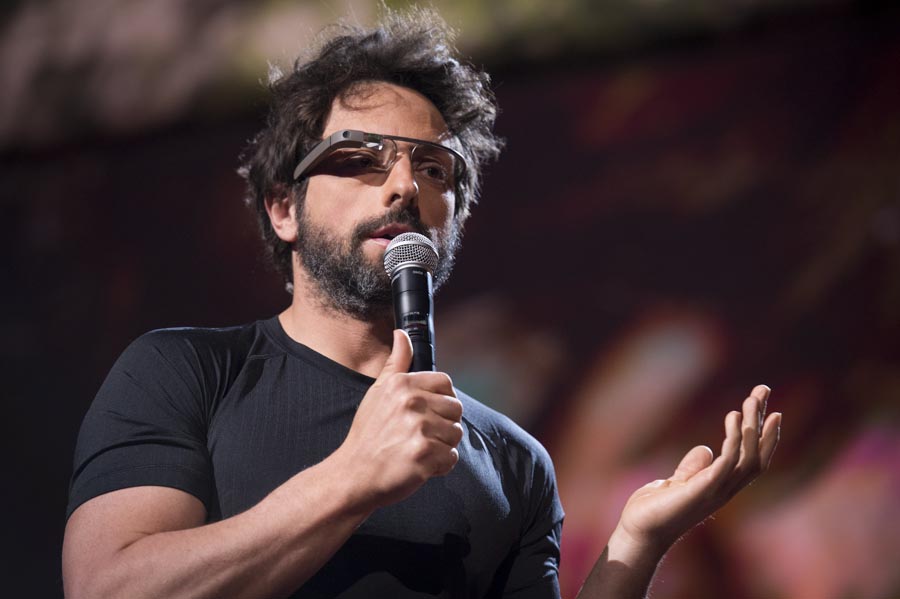 Google co-founder Sergey Brin has taken a rather similar stance as Tesla CEO Elon Musk on artificial intelligence, emphasizing AI dangers in a recent investor communication. According to the Russian-born billionaire, the present day is an era of possibilities, but it is also a time when responsibility has to be practiced, particularly when it comes to emerging technologies.

“We’re in an era of great inspiration and possibility, but with this opportunity comes the need for tremendous thoughtfulness and responsibility as technology is deeply and irrevocably interwoven into our societies,” he wrote.

Brin’s statements were outlined in Alphabet’s recent Founders’ Letter, where the 44-year-old billionaire described how Google is utilizing bleeding-edge technology for its ventures. While AI as a discipline is still an emerging field, Brin noted that there are already a lot of everyday applications for the technology. Among these are the algorithms utilized by Waymo’s self-driving cars, the smart cooling units of Google’s data centers, and of course, Google Translate and YouTube’s automatic captions.

The Google co-founder went as far as to state that the present day is currently experiencing a “renaissance,” where advancements in technology are integrating themselves into the fabric of society. With this in mind, Brin noted that this renaissance is also one of the reasons why safety in the midst of AI development is paramount.

“We are truly in a technology renaissance, an exciting time where we can see applications across nearly every segment of modern society. However, such powerful tools also bring with them new questions and responsibilities. There is serious thought and research going into all of these issues. Most notably, safety spans a wide range of concerns from the fears of sci-fi style sentience to the more near-term questions such as validating the performance of self-driving cars.”

The Google co-founder also stated in his Founders’ Letter that social issues like AI dangers and other pertinent concerns have to be raised and discussed. Nevertheless, Brin noted that he remains optimistic about AI and intelligent technologies as a whole.

“There are very legitimate and pertinent issues being raised, across the globe, about the implications and impacts of these (technological) advances. This is an important discussion to have. While I am optimistic about the potential to bring technology to bear on the greatest problems in the world, we are on a path that we must tread with deep responsibility, care, and humility.”

With his latest message in mind, Brin has joined the ranks of scientific minds who have issued warnings about AI dangers. Just last year, Elon Musk went on to state that the next global conflict could be caused by the emergence of ultra-advanced AI. According to The Week, the late Stephen Hawking also took a similar stance on the issue, stating last year that humanity could be “destroyed” by artificial intelligence. AI expert Michael Vassar adopted a cautious position on artificial intelligence as well, saying that the dangers of smart technologies could be catastrophic if left unchecked, as noted in a Futurism report.

Responding to possible AI dangers, Elon Musk helped co-found OpenAI, a research lab dedicated to developing safe artificial intelligence. So far, OpenAI has made notable strides since its founding, with the company attracting some of the AI field’s most brilliant minds, such as Ilya Sutskever, who used to work for the Google Brain Team.