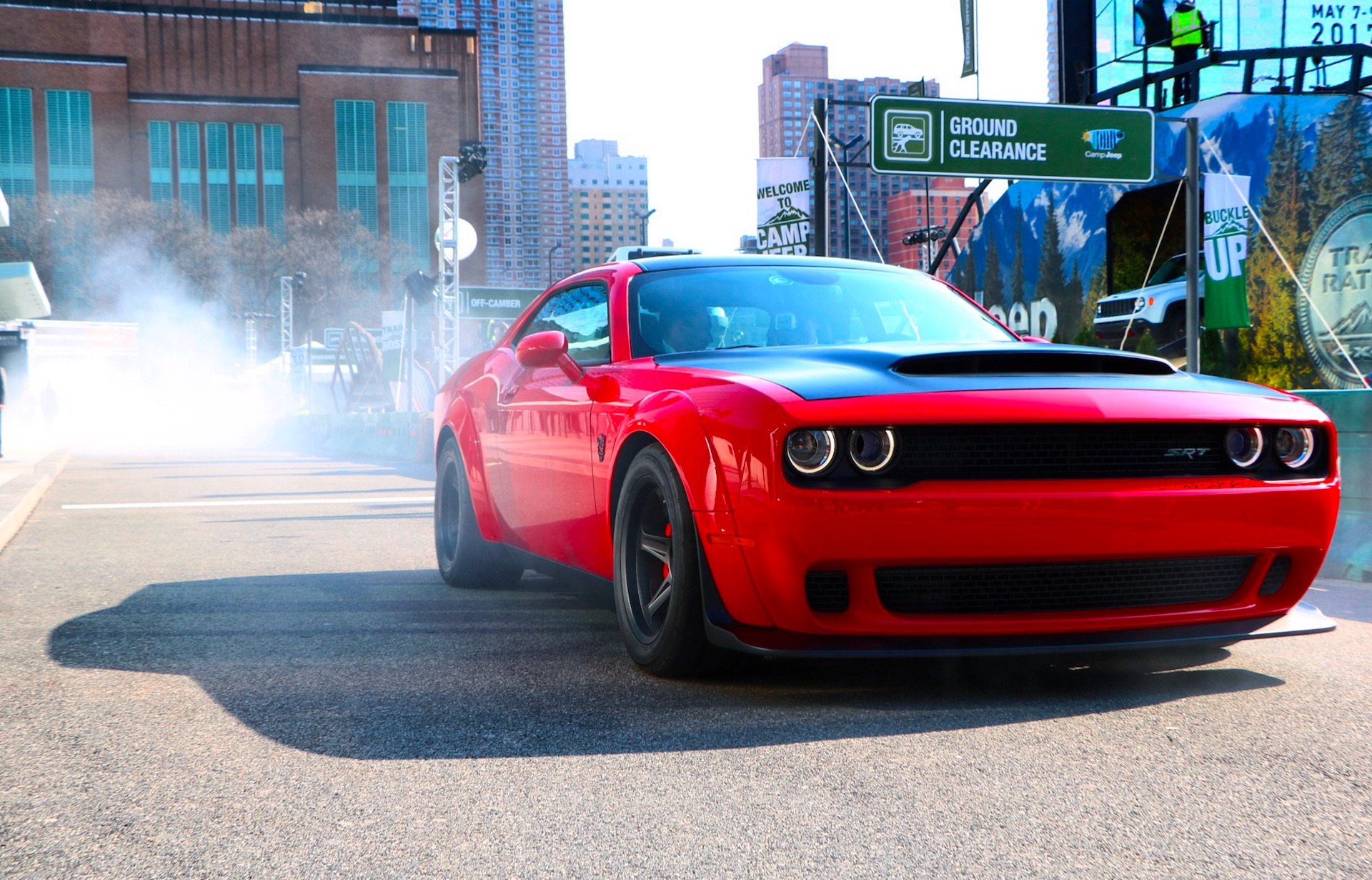 Andrew Cuomo, governor of New York, made a guest appearance at the New York auto show in Manhattan on Saturday, April 15. New York recently enacted a statewide rebate of up to $2,000 on qualifying electric and plug-in hybrid automobiles. According to the New York State Energy Research and Development Authority, 30 models are sold in New York that are eligible for the rebate, which is applied at the point of sale provided the dealer has enrolled in the Drive Clean Rebate program. All 30 models are on display at this year’s show, which runs through April 23.

The Vision Statement on the NYSERDA website reads as follows: “Serve as a catalyst — advancing energy innovation, technology, and investment; transforming New York’s economy; and empowering people to choose clean and efficient energy as part of their everyday lives.”

While at the show, Cuomo told the press, “I encourage New Yorkers to consider electric vehicles and help take us a step closer to achieving our goal of reducing emissions 40% by 2030. The technology and that innovation is very important for the industry as well as for society. ” The state is offering a total of $55 million in rebates for people who buy a new plug-in hybrid electric car, an all electric car, or a hydrogen fuel cell car. “We want to accelerate the transition into those vehicles,” the governor said.

According to a recent survey by Altman Vilandrie & Co and cited by Car and Driver, 60% of people are either unaware of electric cars or have only a vague idea how they work. Traditional auto dealers are doing a poor job of educating the public according to The Sierra Club. Outreach programs like the one in New York are critical to advancing the time when electric cars become more than a curiosity and become the first choice for mainstream consumers.

There was one clunker in Cuomo’s appearance. He arrived at the show in a the new  808 hp Challenger ‘Demon‘, the gasoline powered behemoth that Dodge has built to take claim of Tesla’s ‘quickest production car in the world’. Cuomo would have done his cause more good if the drove up in a P100D.

.@NYGovCuomo knows how to make an entrance at #NYIAS, racing up in the @Dodge Demon. pic.twitter.com/f4XO9SNtjC