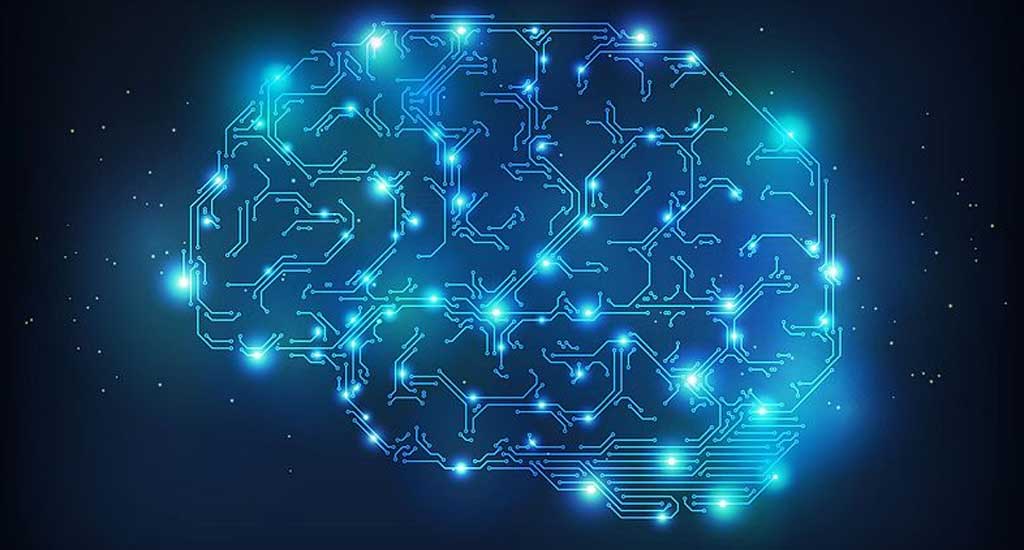 A recent study from a group of researchers at the International School for Advanced Studies (SISSA) in Italy and the Catalan Institute of Nanoscience and Nanotechnology (ICN2) in Spain have demonstrated how graphene could be combined with neurological tissue, allowing the material to become a valuable tool for medicine and other biological processes.

In a statement to the IEEE Spectrum, Laura Ballerini, a researcher in neurons and nanomaterials at SISSA, stated that the results of the recent study demonstrate that graphene might tune neuronal activities by altering ion mobility at the cell interface depending on the how the single-layer graphene is engineered. According to the researcher, graphene-based nanomaterials have come to represent potential tools in neurology and neurosurgery.

“These materials are increasingly engineered as components of a variety of applications such as biosensors, interfaces, or drug-delivery platforms. In particular, in neural electrode or interfaces, a precise requirement is the stable device/neuronal electrical coupling, which requires governing the interactions between the electrode surface and the cell membrane,” she said.

Graphene has been dubbed as a supermaterial, thanks to its unique set of properties. Graphene, described in simplest terms, is a thin layer of graphite, the same material used in pencil lead. What is particularly remarkable with graphene is that it takes some near-miraculous properties when it is isolated from graphite. At one atom thick, graphene stands as the world’s first two-dimensional material ever discovered. It also boasts a tensile strength of 130 gigapascals, making it ~100 times stronger than steel. Apart from being thin and durable, graphene is also flexible, transparent, seemingly impermeable to most gases and liquids, and most of all, highly conductive.

These properties have allowed graphene to be viewed as a potential game-changer in several fields, including electronics, solar cells, semiconductors, and of course, biomedical technology. Just last year, researchers from the Graphene Flagship developed graphene-based field-effect transistors which have the capability to record brain activity in high resolution while maintaining an optimal level of signal-to-noise ratio (SNR).

Graphene is characterized by its hexagonal atomic structure.

Ballerini noted that thanks to graphene’s electrical properties, transparency, and flexibility, the material has become the ideal material candidate for several ongoing researches. Among these studies, the primary goal has been to analyze and investigate how graphene can tune neuronal excitability, as well as to demonstrate that the material can selectively modify membrane-associated neuronal functions. Ballerini and her team’s latest research, for one, operated under the hypothesis that there would be specific interactions between graphene and potassium ions in the extracellular solution which would regulate cell excitability.

“Graphene properties might (thus) affect neuronal information processing through the physical interactions of such a nanomaterial with the biological environment. Nanomaterials might then represent, in general, unconventional tools to gain insights into genuine biological processes,” Ballerini’s team stated in their conclusion to the recent study.

Ballerini and her team’s research could be accessed here.

The applications of graphene are wide, from practical solutions such as water filtration systems and faster internet speeds to measuring brain activity. The material, if any, seems to be tailor-fit for Elon Musk’s neurotechnology startup, Neuralink, which aims to create brain-computer interface systems. Considering that the startup is aimed at developing neural lace technologies, advances in graphene, showcased in these recent studies, could very well help make Musk’s vision of “wizard hats for the brain” a reality.