Just 150 miles north of Tesla’s Gigafactory, a plan is brewing to a build a massive mine capable of growing the world’s lithium carbonate supply by a full 15% as early as 2022 and more than 20% by 2026, compared to 2018. Tesla could, in other words, find itself neighbors with one of the largest concentrated supplies of lithium carbonate in the world less than a decade from now.

Known as Lithium Americas, the company behind the study has conservatively estimated that it could break ground on its prospective Northern Nevada Li2CO3 mine as early as the end of 2020 and ramp up to an annual output of 30,000 metric tons of the basic Li-ion battery precursor just 21 months after that. The mine’s output would then double by 2026, coming to rest at a maximum annual lithium carbonate output of 60,000 tons.

Theoretical estimates conducted by a number of academic parties in the 2010s have shown that any given high-quality lithium-ion battery would be expected to require 2-3 kilograms of lithium carbonate per kWh of final capacity, although the absolute physical minimum is closer to 0.4 kg. To sustain Gigafactory 1’s 35 GWh 2018 production goal, that single factory alone could require between 60,000 and 85,000 tons of lithium carbonate annually to sustain its battery production operations alone. 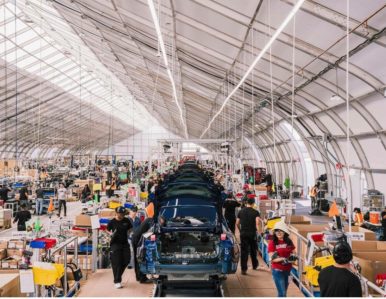 Despite those staggering numbers, Gigafactory 1 production is still expected to ramp (albeit based on optimistic 2016 Elon Musk numbers) as high as 105 GWh of cells and 150 GWh of packs annually by the time it is fully completed, likely a few years after the original 2020 estimate. Roughly 7 times the volume of Tesla’s 2018 production goals for the massive factory, sustaining that final volume of production (255 GWh annually) would literally require the global supply of lithium carbonate to grow by a bare minimum of 250% in less than half a decade. To reiterate, that is for a single Gigafactory, of which Tesla plans to construct several more in China, Europe, and elsewhere. 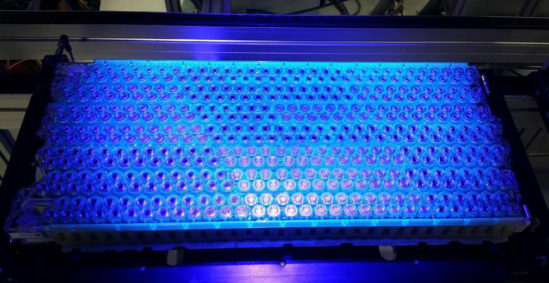 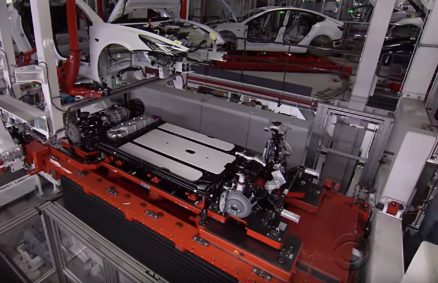 Put simply, Tesla is going to need every ounce of lithium supply they can get their hands on, and Lithium Americas’ prospective Nevada offering could theoretically supplement that total required supply by as much as 10% by the mid-2020s. Tesla, however, is already hard at work attempting to secure a strong and satisfactory supply of lithium and other rare earth metals and materials required to produce premium-grade Li-on batteries.