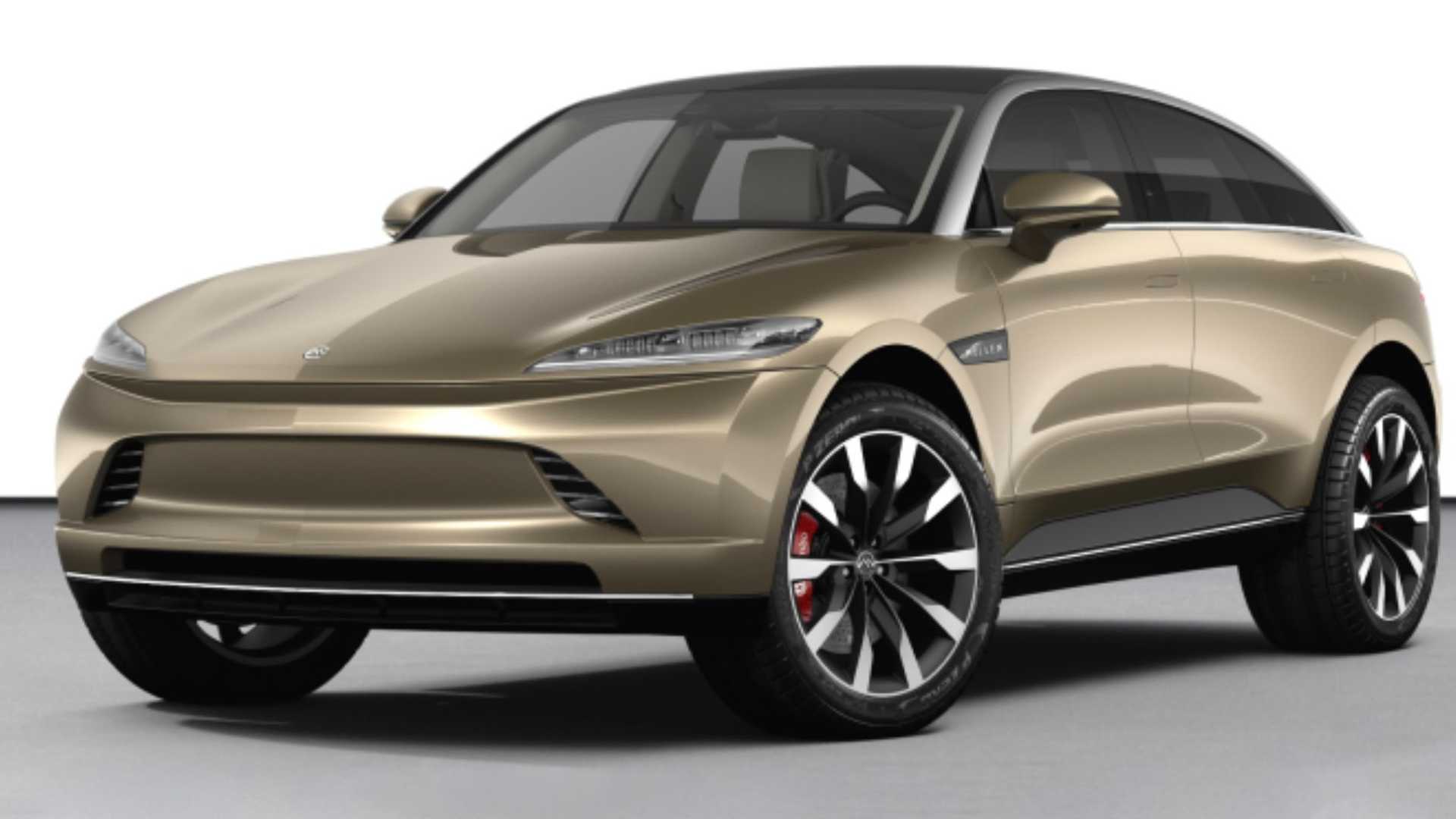 Hindenburg Research came out with a new report on Wednesday calling Mullen Automotive “another fast-talking EV hustle,” claiming the up-and-coming electric vehicle startup has “grand promises — and little to back them up.”

Founded in 2014, Mullen has been attempting to build competitive electric vehicles and develop new battery technology that would revolutionize the increasingly-saturated industry. The company’s stock has climbed around 316 percent, according to the report, which has been driven by “retail investor euphoria over bold claims of ground-breaking technology, near term production of its EV vans, and a major as-yet-unnamed Fortune 500 customer.”

A considerable chunk of that growth came recently as Mullen released an update on battery testing, which sent the company’s stock up 145 percent, the report states. “In reality, the “news” appears to be a rehash of testing the company had already announced in 2020,” Hindenburg wrote. The extensive report also questions Mullen’s research and development practices, which have not aligned with what the company has spent investing in developing its products. Hindenburg said Mullen only spent around $3 million in R&D last year, despite the company stating it is on track for commercialization of solid-state batteries within the next 18 to 24 months. Meanwhile, other companies and significant automakers have funneled billions into developing the tech, without much to show for it.

Other claims in the report state that the two electric cargo vans Mullen said it will manufacture are actually Chinese EVs rebranded with a company logo. “Import records show the company recently imported two vehicles from China, one of each model,” the report said.

Additionally, Mullen has major production hurdles to jump over, including EPA certifications and a need for employees.

Mullen shares (NASDAQ: MULN) dropped as much as 8.27 percent this morning after the report was published. Shares were down around 4.4 percent as of 12:51 PM EST. Mullen did not immediately respond to Teslarati’s inquiry for comment.

The automaker is currently developing its introductory EV, the Mullen Five. An all-electric crossover, Mullen estimates the range will be around 325 miles, with a max speed of 155 MPH and 0-60 in just 3.2 seconds.

Hindenburg Research has released numerous short-seller reports in the past, including one with Nikola Motor that turned out to lead to the company’s eventual restructuring. Founder Trevor Milton stepped down, and was indicted on fraud charges late last year.

The full report against Mullen Automotive is available here.

Disclosure: Joey Klender is not a Mullen Shareholder.