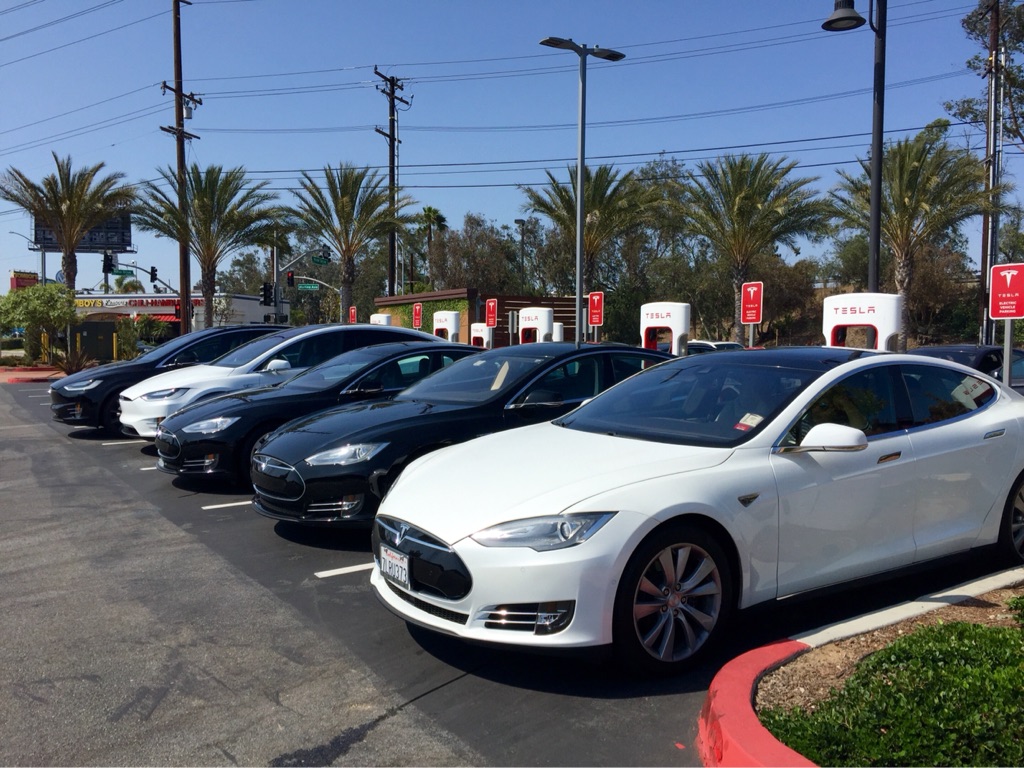 A new forecast put together by The International Energy Agency (IEA) indicates that worldwide consumption of gasoline has peaked as Tesla and new players within the electric vehicle space halt demand growth in the next 25 years. IEA director Fatih Birol told press in London that the number of electric cars on the road worldwide will increase from 1 million last year to 150 million by 2040. Birol went on to say that demand for gasoline will peak very shortly if it has not already. Gasoline accounts for one in four barrels of oil consumed worldwide. “Electric cars are happening,” Birol said. The push for more efficient cars with lower carbon emissions is also spurring a decrease in demand for gasoline.

Birol’s forecast is in line with a statement made a few weeks ago by Simon Henry, CFO of Royal Dutch Shell.  “We’ve long been of the opinion that demand will peak before supply,” he said. “And that peak may be somewhere between 5 and 15 years hence, and it will be driven by efficiency and substitution, more than offsetting the new demand for transport.”

According to Bloomberg, the IEA expects that gasoline consumption will drop 0.2% over the next 25 years even though the number of cars on the road worldwide is predicted to double to 2 billion vehicles during that period. Birol’s remarks came in connection with the release of the IEA’s annual World Energy Outlook for 2016.

Nevertheless, the IEA’s negative prediction for gasoline does not mean that demand for oil will cease any time soon. It still predicts  overall oil demand will grow for several decades because of rising demand for so-called middle distalates — diesel, fuel oil, and jet fuel — by the shipping, trucking, aviation and petrochemical industries.

Philip Verleger, a veteran oil market analyst in Colorado, is more pessimistic about the IEA report. “Refiners across the globe can only hope that this [IEA] forecast turns out to be right, because all the indications are today that consumption is going to begin dropping not in 2030, but probably in 2020,” said Verleger. “It’s the best news a dying patient can hope to get.” Refineries are designed to maximize the production of gasoline. Changes in the marketplace may force them to invest billions to reconfigure the refining process.

Not all emissions come from automobiles and trucks. The global shipping industry is responsible for the largest amount of carbon emissions in the transportation sector. (Commercial airline numbers are not far behind.) Edward Humes, author of Door To Door looks at the total emissions impact of products the industrialized world uses each day. In an interview with NPR earlier this year, Humes says, “If you take 160 [large ships], the emissions from just those vessels, of the type of emissions that cause smog and particulate pollution, those 160 mega ships will be the equivalent of the emissions of all the cars in the world. And that’s just a tiny fraction of the worldwide fleet. Together, the cargo fleet generates about 2 to 3 percent of world carbon emissions, which would – if that fleet were a country, it would put them in the top 10 emitters of carbon dioxide in the world. In fact, it would put it ahead of Germany – the fourth-largest economy in the world.”