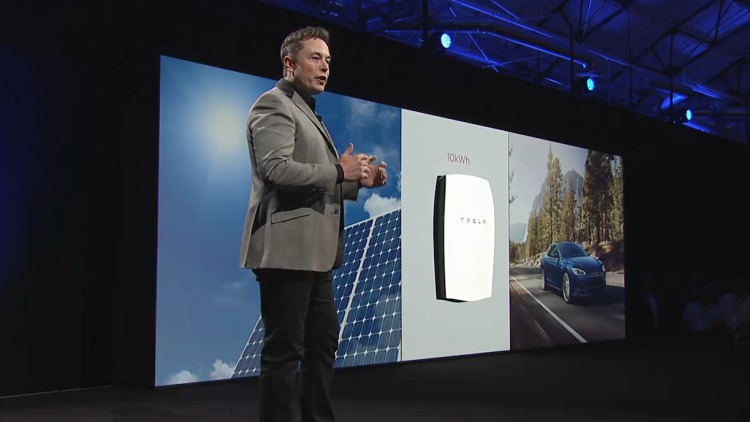 The Institute for Energy Research reports the payback time for a Tesla PowerWall is 38 years. Tesla disagrees, setting off a war of words. The Institute for Energy Research (IER) issued a report on January 5 claiming the payback on a Tesla PowerWall is 38 years. The IER is no stranger to those involved in energy policy considerations. The CEO is Robert Bradley, a former director of policy analysis at Enron, where he once wrote speeches for Ken Lay. Lay was the man who many regarded as the person that led the corruption scandal that would ultimately bring down Enron. In a 2003 book, Bradley wrote that carbon dioxide “is not a pollutant but a building block of a living and vibrant biosphere.” That is correct, as far as it goes.

Carbon is indeed a basic building block of all life on Earth. It is flooding the atmosphere with excess carbon that has been trapped in the form of fossil fuels for millions of years that is the problem. Elon Musk made this point with precision when he addressed the Sorbonne in Paris in December. IER is also partially funded by the Koch Brothers reports AutoBlog, citing a story in Mother Jones.

One does not attack Tesla without expecting a vigorous response. The IER report provoked this response from Tesla:

“The report done by the Institute for Energy Research is elementary, at best, and completely misses the value of the Powerwall. For one, IER assumes a fabricated rate structure without citing any source. Transparently, if a consumer were to have a rate structure defined in the article, then the payback calculation is indeed correct.

“However, very few people with this sort of rate structure are interested in Powerwall for financial reasons. They are interested for energy independence, backup security, environmental reasons and tech early adoption, none of which are taken into account.”

Tesla suggested a more accurate way to calculate the payback time for a Powerwall is to focus on regions that have renewable energy policies like feed-in tariffs. That way “the consumer can utilize a Powerwall to consume more of their solar generation and the payback is less than 10 years, while providing the non-economic benefits as well.”

The IER is having none of it, accusing Engadget who first reported on the story of “the most fawning media treatment of any public figure since Pravda covered Stalin.” Which leaves people with a choice — whether to believe a former shill for Ken Lay or the professionally trained engineers who work for Tesla. It shouldn’t be a hard choice to make.