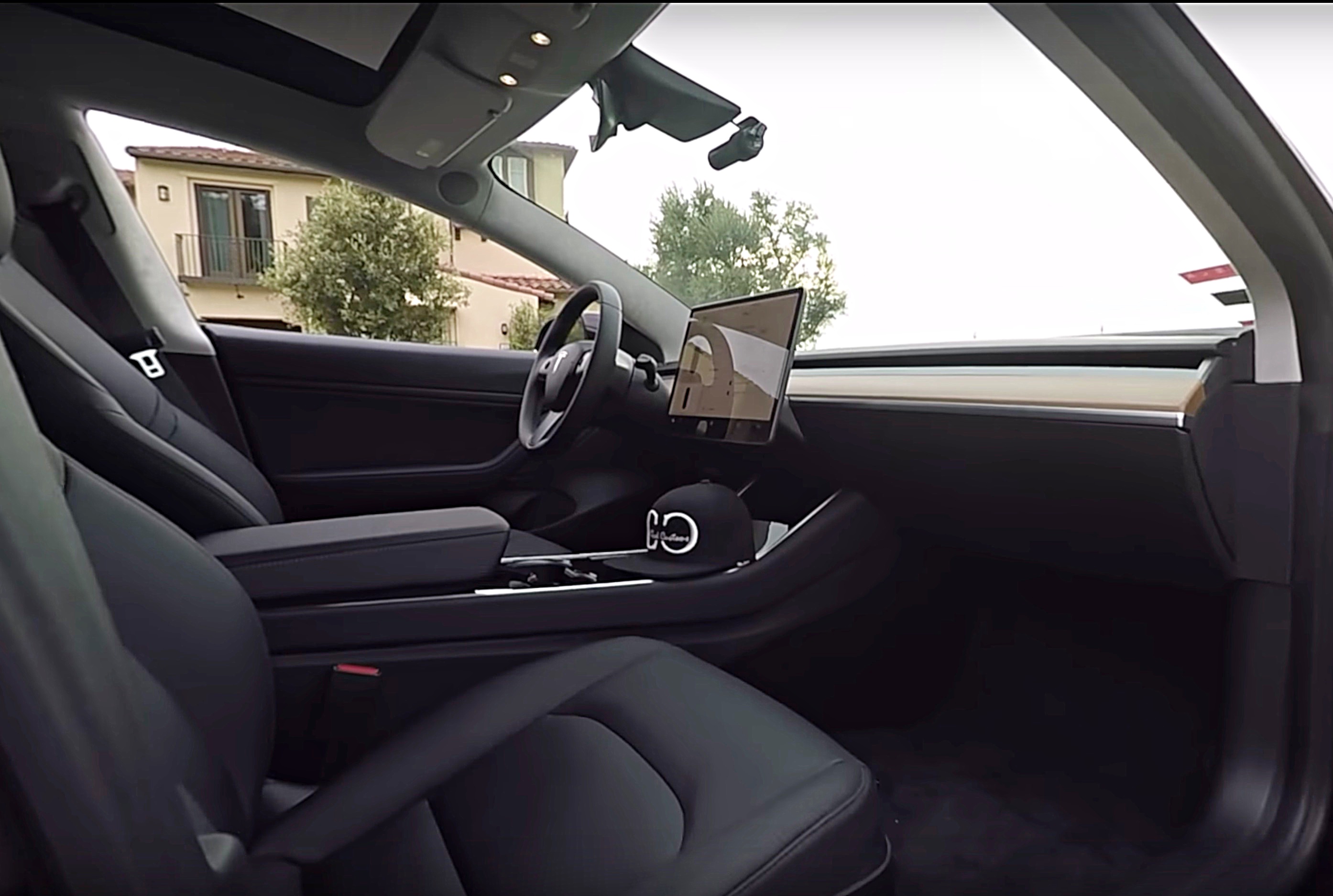 Arguably, one of the most important aftermarket upgrades any Tesla owner can make is the installation of a multi-channel dashcam solution that records activity on both the front and rear of the vehicle. Tesla owner and YouTuber MacTechGenius shared a video featuring a seamless installation performed by Calibred Customs of a BlackVue DR750S-2CH Full HD dashcam on a Model 3.

If the name Calibred Customs rings a bell, that’s because the Southern California-based firm is regarded as one of the premiere installers for dashcam and sound systems in a Tesla, servicing customers across the United States. One might recall that the owner of Calibred Customs, Johnny, helped Teslarati in the past on a project involving the installation of a BlackVue dashcam solution in a Model X.

According to MacTechGenius, Johnny informed him that the dashcam installation for the Model 3 would be more complex than the Model S and Model X, mainly due to the vehicle’s better interior quality than its larger siblings. The run of wire connecting the two cameras of the BlackVue 750S was fed behind Model 3’s rear seat panels, along the headliner, and behind the door seal.

RELATED: Should I Get a Dash Cam for My Tesla? 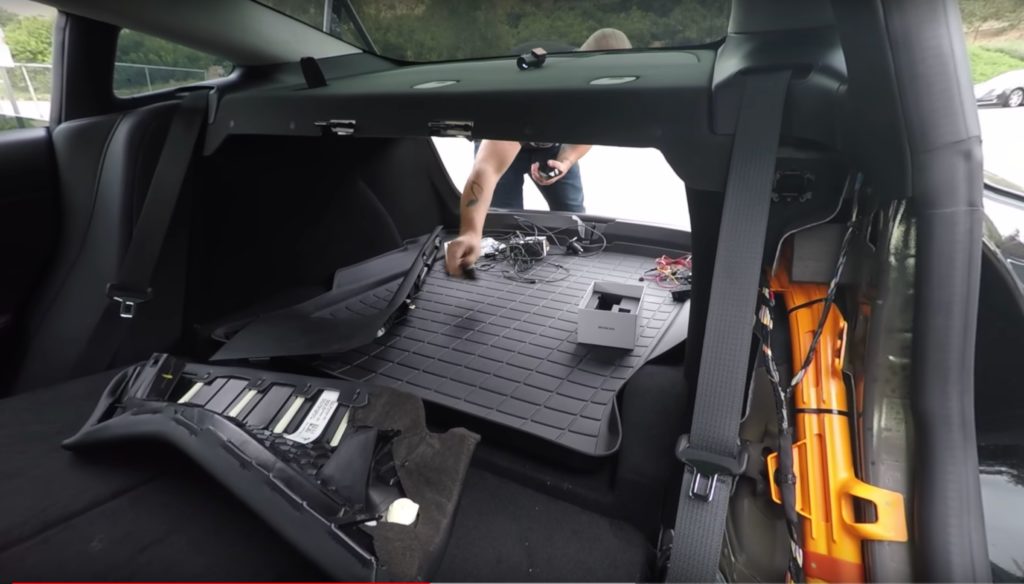 In order to avoid interfering with the Model 3’s multiple airbags, Calibred Customs opted to remove multiple panels of the Model 3, a process that was optional on both the Model S and Model X.

Starting from the rear of the vehicle and working your way up to the front of the vehicle, running wire is similar in nature to the BlackVue installation we did on the Model S, but reversed.

The housing for the rearview mirror of the Model 3 is more robust in design than the plastic housing found on the Model S and Model X, thus requiring careful removal of panels, clips and components near the assembly. 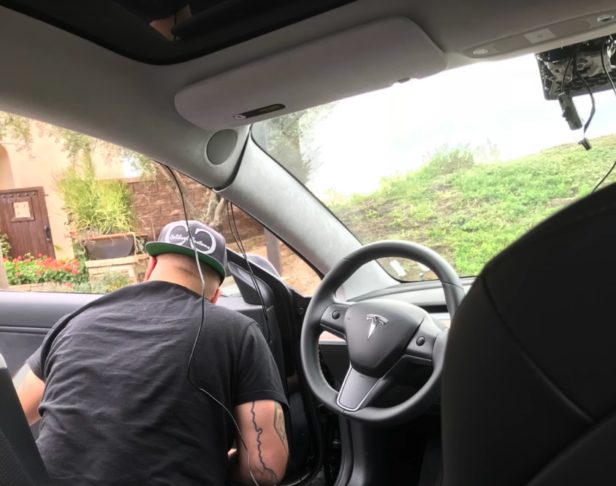 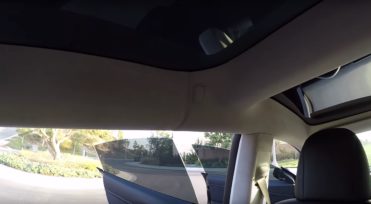 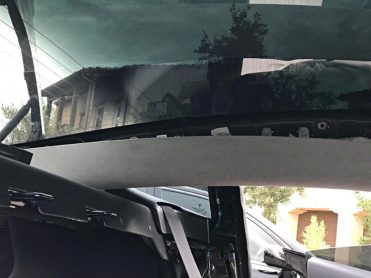 The power source of the Model 3 dashcam unit was connected directly to the car’s 12-volt battery located at the base of the windshield. A rubber grommet can be exposed by lifting the carpeting in the passenger footwell. This is where you’ll be feeding the power lead for the BlackVue camera to Model 3’s 12-volt battery. While some owners may be concerned that by having a constant source of power for the camera, unnecessary battery drain may occur when the vehicle is stored for long periods of time with no activity, the extra power consumption is rather insignificant for Model 3’s near 80 kWh battery pack. After all, having a camera that’s always on means that you’ll have added peace of mind with 24-hour surveillance. 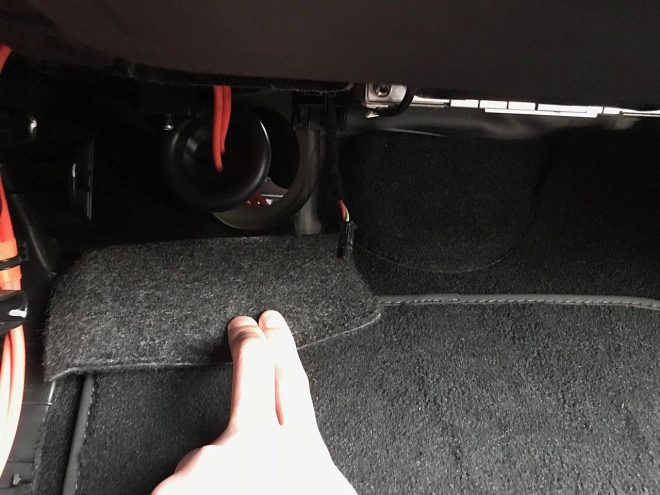 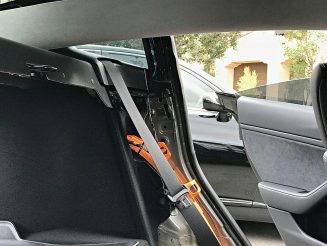 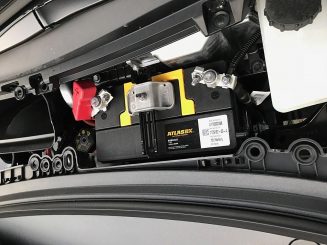 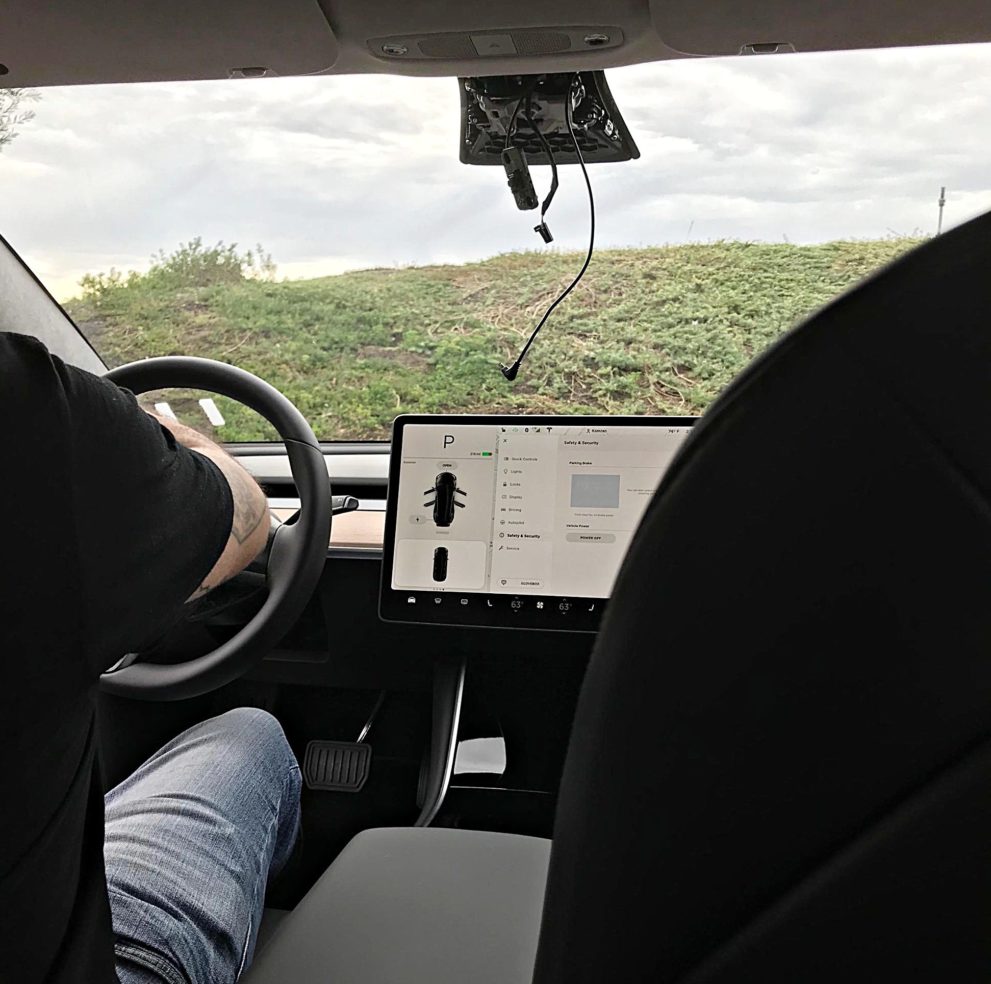 When we asked Johnny of Calibred Customs his thoughts on the Model 3 dashcam installation, including any set of new challenges being presented, Johnny stated that in many ways, the Model 3 seems to be a better-built car than Tesla’s previous vehicles.

“Most challenging was finding the power source. When the Model 3 goes to sleep, it does not have any 12-volt sources in the car. We ended up connecting the camera directly to the battery. After doing a few hundred Teslas, I would say the build quality of the Model 3 is better than the Model S and Model X.”

While a professional installation is definitely recommended to get that seamless OEM look for the Model 3’s dashcam, Johnny explained that experienced Tesla DIYers can install the dashcam system on their own. Those that would like to tackle the project, however, would have to prepare themselves for a lot of panel-removing and wire-running.

Alternatively, those looking for the ultimate OEM dashcam solution, CEO Elon Musk did hint that a Tesla dashcam was “coming soon.” 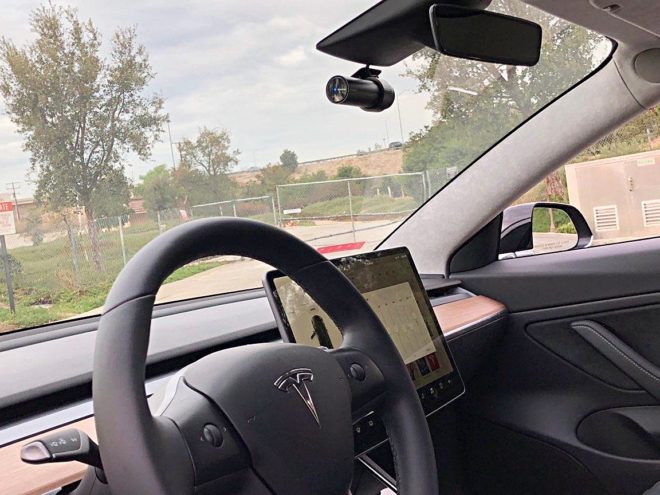 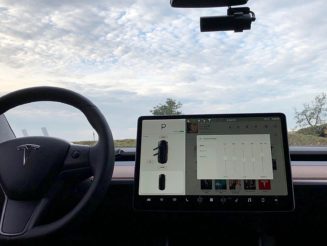 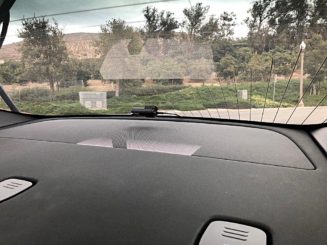 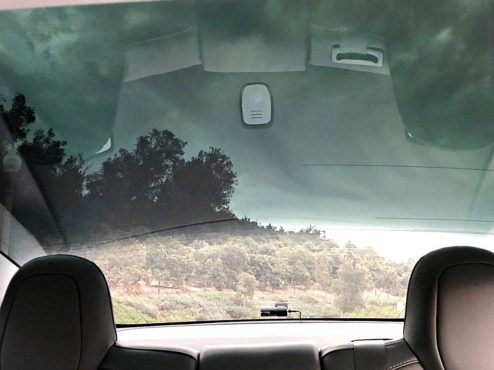 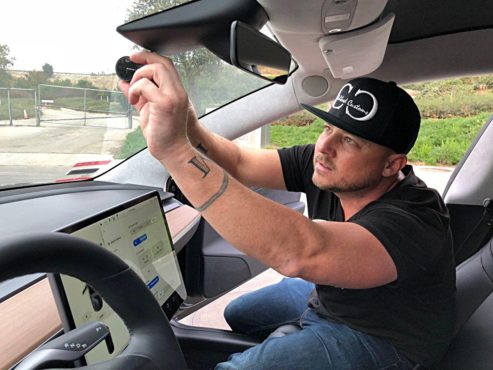