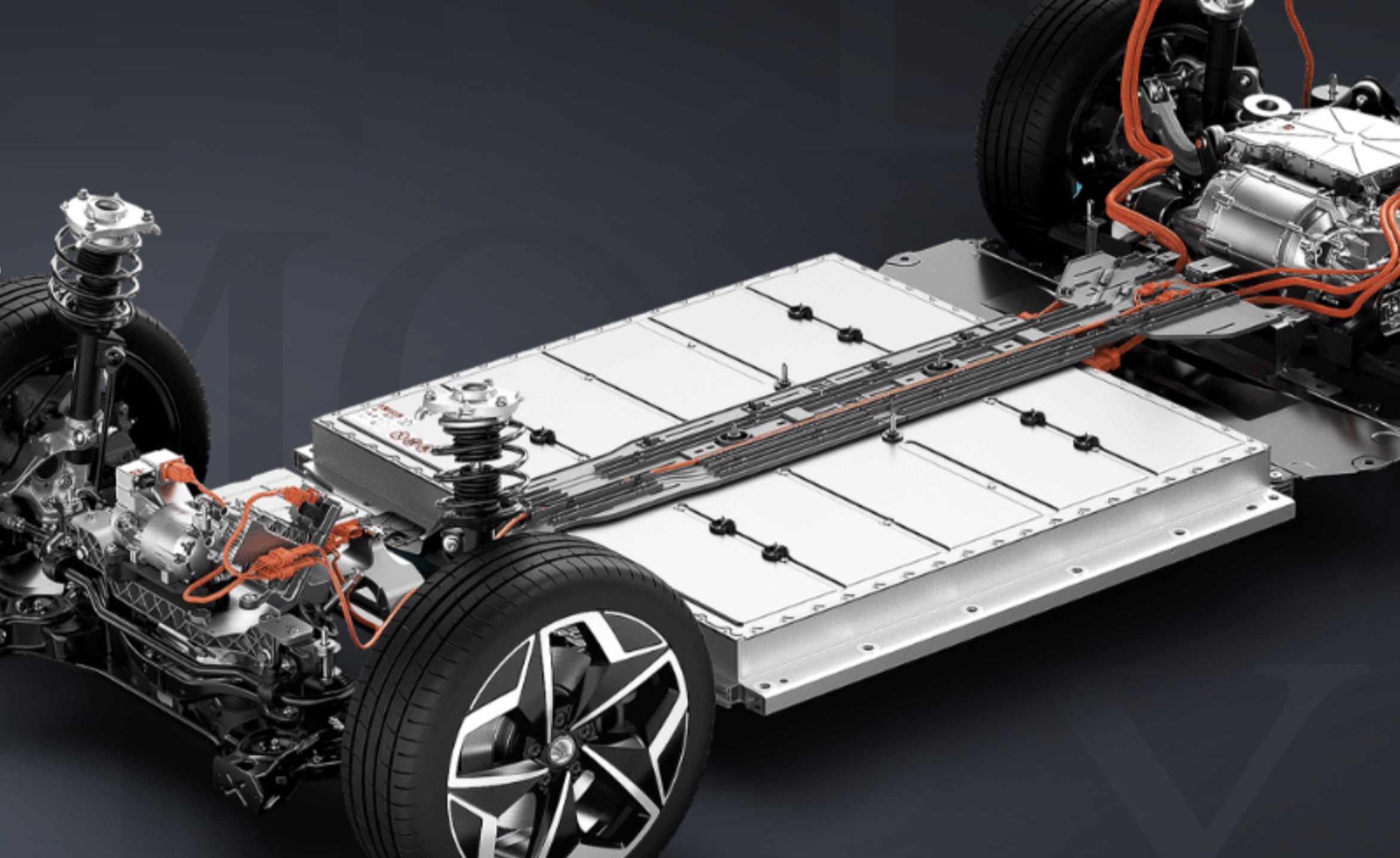 LG Energy Solution (LGES)—the company’s dedicated cell subsidiary—plans to use 100% renewable energy in all its battery manufacturing plants worldwide by 2025. The initiative is called RE100 or “Renewable Electricity 100%”.

LGES stated in an ESG Report 2021 that it is working on converting all its manufacturing sites to RE100, including those located in South Korea, North America, Europe, China, etc. In 2020, LGES reported a conversion rate of 33% across its business sites. The company aims to exceed a conversion rate of 60% by the end of the year.

LGES wants to achieve RE100 at every global battery production factory by 2025. The company also plans to convert non-manufacturing sites, like R&D centers, to RE100 by 2030.

“We will achieve RE100 across the entire value chain by 2050 by monitoring our suppliers’ carbon emissions, endorsing their RE100 participation, and encouraging their carbon reduction campaigns,” said LGES. “After that, we will actively pursue our goal of becoming ‘Carbon Negative,’ which involves converting carbon emissions to minus values.”

LGES supplies battery cells to some of the biggest automakers in the EV market, including Tesla, Volkswagen, and Ford. The company is slowly ramping battery production activities outside China in other parts of Asia. However, it will continue to produce batteries in China. LGES plans to ramp production on a lower-cost lithium iron phosphate (LFP) battery in China.

In late July, the company shared that it is looking for potential battery plant sites in Europe, too. LGES mentioned that it was seeing increased demand for cylindrical batteries in Europe.