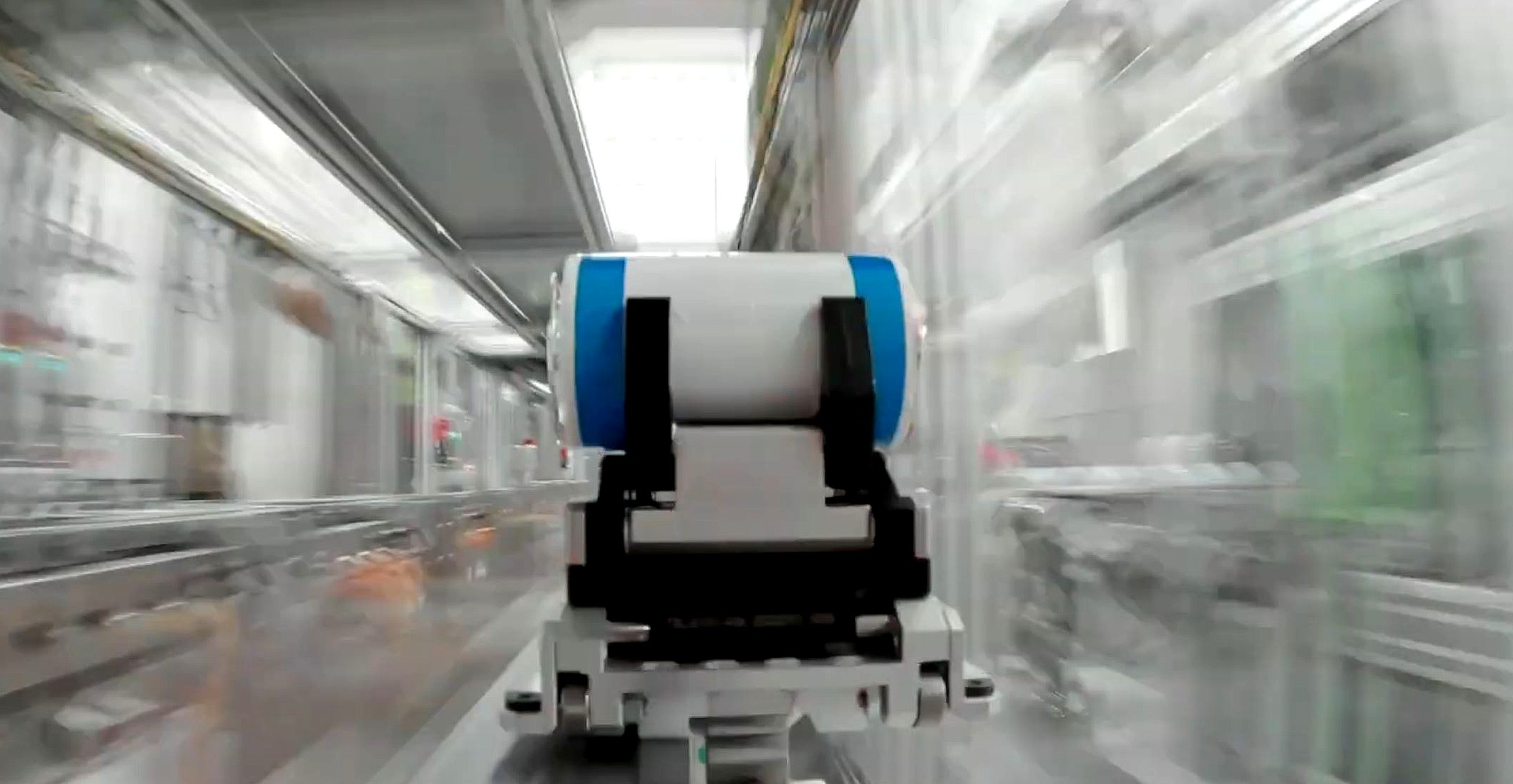 Tesla supplier LG Energy Solution noted on Wednesday that it is looking at potential sites for a dedicated battery plant in Europe. The company also stated that it would ramp up its battery production activities in Asia outside China, especially amidst the country’s ongoing Covid-related challenges.

LG Energy Solution did not indicate the size of its investment in its potential European plant, nor did it provide a timeframe for the facility’s construction, according to a Reuters report. However, the company did note that it would be tapping into its facilities outside of South Korea and China to respond better to customer demand.

Chief Financial Officer Lee Chang Sil shared the company’s stance on the matter during a post-earnings call. “With the easing chip shortage and auto customers’ plans to launch new models as well as solid EV demand among customers, we expect solid demand for pouch and cylindrical EV batteries in the second half of this year,” Lee said.

Amidst the growth of the electric vehicle market, battery suppliers like LG Energy Solution are looking to command as much of the emerging segment as possible. In this light, previous reports have indicated that LG would be pursuing a battery plant project in Arizona. The investment in the 1.7 trillion won ($1.29 billion) cylindrical cell facility is reportedly being reviewed, with LG expected to issue a formal statement about the project in about three months.