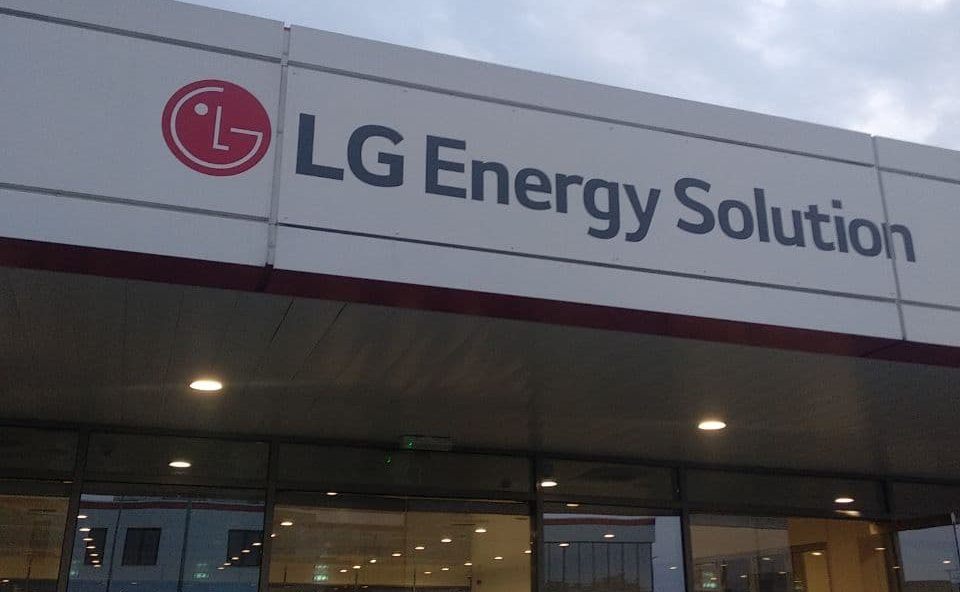 LG Energy Solution has been supplying Tesla’s Gigafactory Shanghai with nickel manganese cobalt (NMC) battery cells — which offer longer range and higher energy density than LFP batteries — since 2020. CATL, another Tesla battery supplier, has been providing Giga Shanghai with LFP cells that are used for entry-level vehicles like the Model 3 RWD.

Considering that Tesla China alone is a huge customer for LFP batteries, it is no surprise that LG Energy Solution is looking to take a piece of the LFP battery market. Automakers that are looking to expand into more affordable segments, such as Ford and Volkswagen, have announced their intentions to use LFP batteries for their electric cars as well.

LFP batteries actually offer some advantages over other lithium-ion chemistries like NCA and NCM, as they do not use cobalt, offer high-cycle life, and feature excellent safety. However, they also have lower energy density, which results in shorter range. LFP batteries proved to be a good fit for Tesla’s entry-level electric vehicles, which still offer over 250 miles of range due to their efficiency. This strategy is now being adapted by other automakers like Ford and Volkswagen.

“Nearly half of Tesla vehicles produced in Q1 were equipped with a lithium iron phosphate (LFP) battery, containing no nickel or cobalt. Currently, LFP batteries are used in most of our standard range vehicle products, as well as commercial energy storage applications. As a result of our energy-efficient motors, a Model 3 with an LFP battery pack can still achieve a 267-mile EPA range,” Tesla noted.