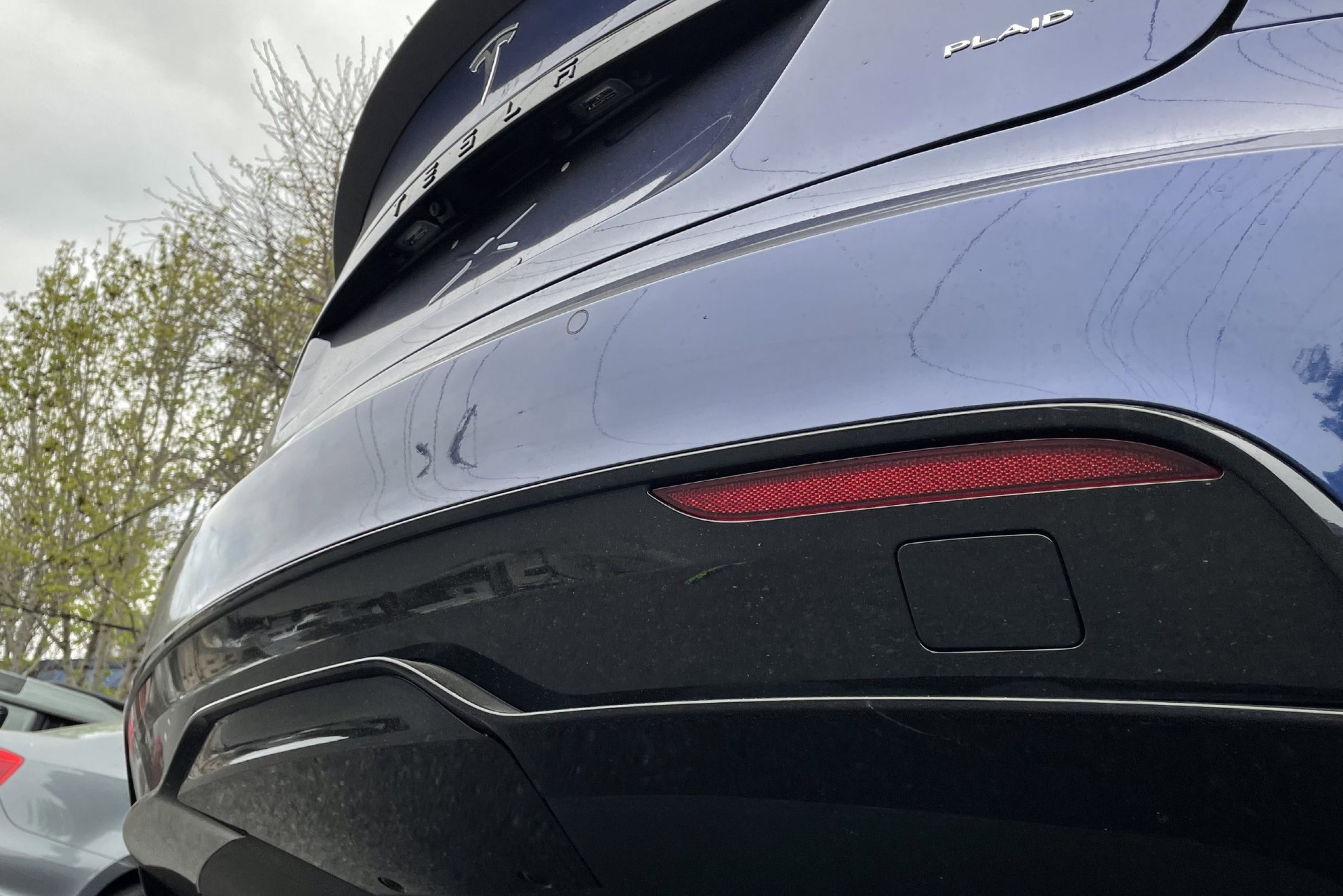 Tesla seems to be making sure that the Model S Plaid is well worth the wait for its customers in Europe. Apart from providing a rather concrete delivery estimate for Model S Plaid orders, Tesla also listed an optional trailer hitch for the flagship all-electric sedan.

As could be seen in the Model S Plaid’s order page for Europe, the vehicle’s trailer hitch is made of high-strength steel, and it is rated for towing loads of up to 1,600 kilograms (about 3,500 pounds). Tesla’s order page notes that the Model S Plaid trailer hitch and its accessories are sold separately, though the company did not list a specific price for the items.

It should be noted that the Model S Plaid trailer hitch is not available in the vehicle’s US configurator. The Model S is actually in a bit of a strange place in Tesla’s lineup in the way that it is the only vehicle that didn’t receive a tow hitch, even in areas such as Europe. The Model X and Model Y are both rated for towing, and the Model 3 was briefly offered with a dedicated towing package in Europe. The Model S did not, until now.

Teslas are actually pretty good towing vehicles. While pulling heavy loads such as trailers adversely affects range, a Tesla’s electric motors provide a pretty fair towing experience. This is one of the reasons why third-party companies have offered towing accessories for Teslas, even the Model S. However, using these third-party solutions could put a vehicle’s warranty at risk.

The excitement for the release of the Model S Plaid in Europe is palpable, partly because some reservation holders of the vehicle have been waiting since early 2021 for their cars to be delivered. A perfect storm comprising of the pandemic, an industry-wide chip shortage, and a supply chain crisis ultimately prevented Tesla from ramping its revamped flagship vehicles quickly.

As per recent updates to Tesla’s official page in several European countries, the Model S Plaid is poised to see its initial deliveries around December 2022. Tesla is yet to indicate the estimated European delivery date of the Model S Long Range, which is also expected to be compatible with the company’s newly-listed trailer hitch.

Don’t hesitate to contact us with news tips. Just send a message to simon@teslarati.com to give us a heads up