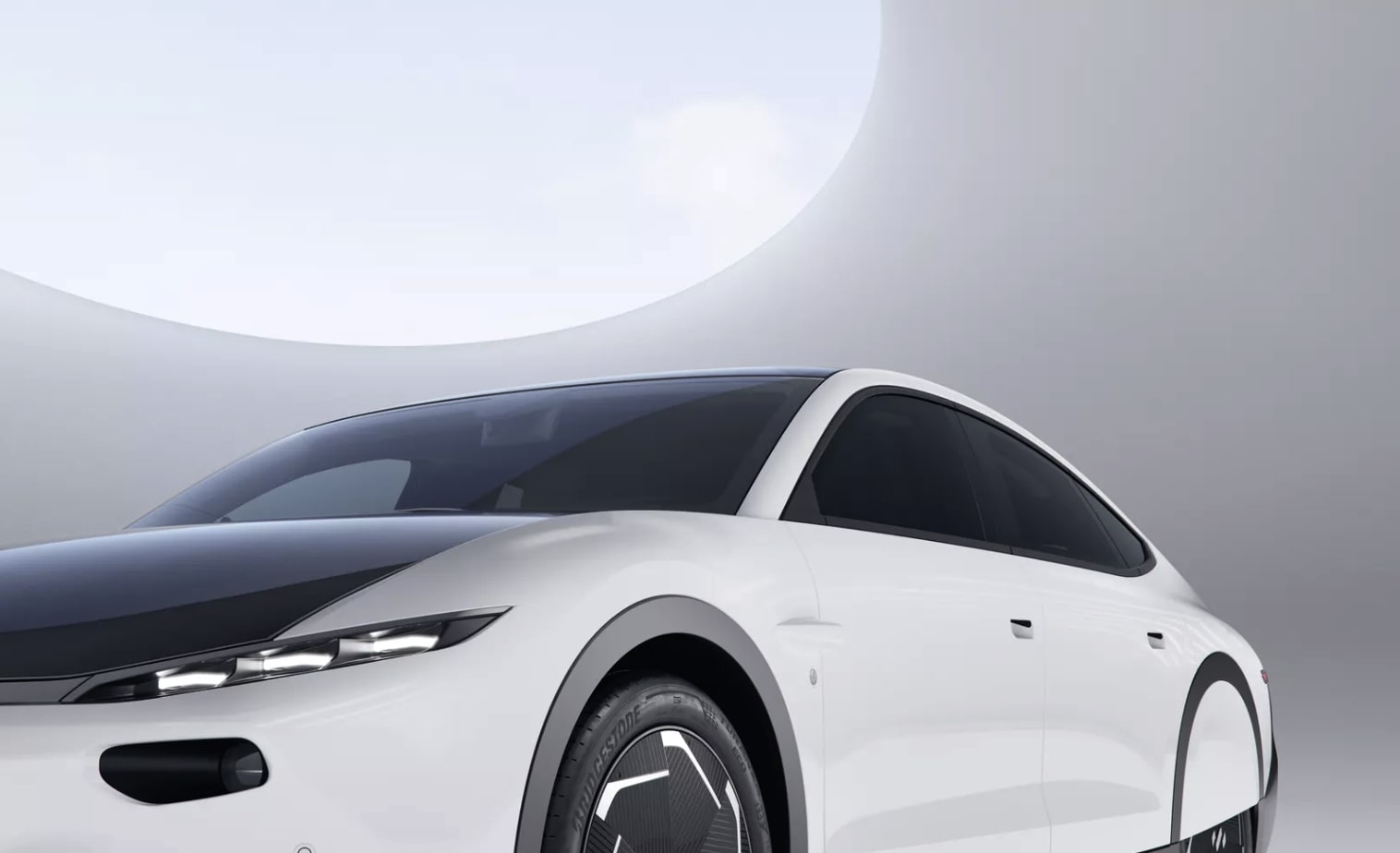 Lightyear, a leader in solar electric vehicles, has announced that it will be suspending the production of its first-generation car, the Lightyear 0, to focus on its net-gen affordable offering.

“Unfortunately, we had to make this decision,” says CEO and Co-Founder Lex Hoefsloot. “The whole process of developing Lightyear 0 has provided our company with many valuable learnings over the past years. We are now redirecting all our energy towards building Lightyear 2 in order to make it available to clients on schedule.” Mr. Hoeflstoot did not specify if the vehicle would come back to production in the future.

The press release goes on to explain some of the incentives behind the choice the company made. First of all, the Lightyear 0, which was only going to be produced in a minimal production run, also came at an astronomical price tag that meant it could never achieve the mass market changes the company is aiming for. Secondly, after only introducing the Lightyear 2 a couple of months ago, the company’s true mass-market option has already received over 40,000 reservations. The company argues that this results in a far better financial position and makes its goal of affordable, sustainable mobility much more attainable.

As for the Lightyear 2 itself, only a few specifications for the vehicle have been released. According to Lightyear’s site, the sedan will have a very similar shape to the brand’s first vehicle, be available for under $40,000, have a range of 500 miles, and use a set of solar panels integrated into the hood, roof, and rear hatch. These advancements come with many attributes available on the Lightyear 0, such as its sustainable materials focus and what they call “the most aerodynamic [vehicle shape] ever created.” 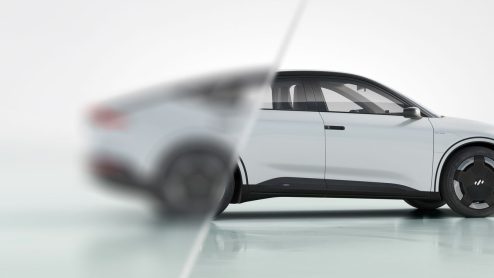 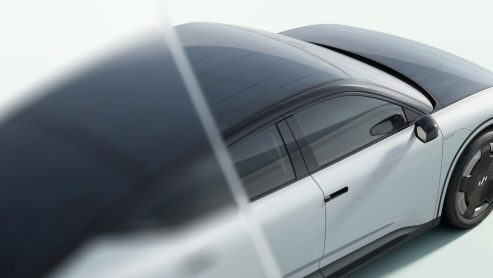 Mr. Hoefsloot did not specify if previous reservation holders would receive a refund following the cancelation, nor how many vehicles had been made before ceasing production.

While this is undoubtedly a setback for solar EVs (once again), at least through a rededication to an affordable offering, Lightyear is putting itself in a great position to come to the market with a more in-demand item. One would hope that this time, the company can produce far more vehicles and keep up with demand. Nonetheless, to stay ahead of the wave of other solar offerings, Lightyear will need to work quickly.