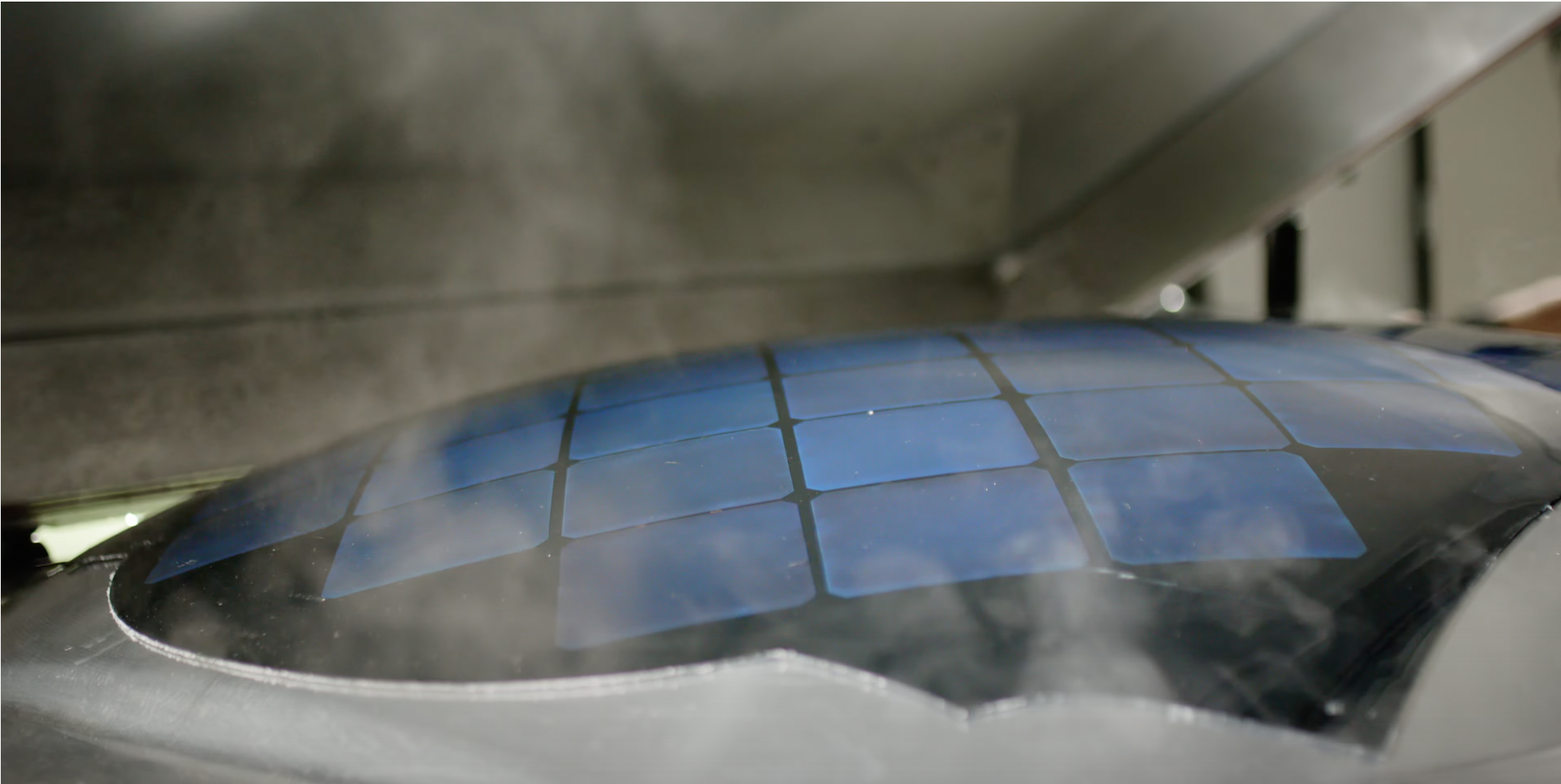 UPDATE: The future of solar EVs is called into question

Due to recent economic turbulence, the future of solar EVs is being called into question.

This morning, Sono Motors reservation holders were hit with a shocking notification; the company is on the verge of abandoning its solar electric vehicle project due to a lack of funds. A few weeks prior, solar EV brand Aptera announced that they would be making yet another prototype variation and pushing back its production start date. And while Lightyear Motors has begun producing its Lightyear 0 solar EVs, it is far from the scale many hoped for. So is this the end of solar EVs? It’s not immediately clear.

Starting with the announcement from Sono Motors this morning, the message was grim. Despite securing over 20,000 orders, they couldn’t secure the necessary investment to continue the development of their upcoming vehicle. However, this is not the end. At the very least, Sono will continue to produce solar panel technology as they already have been, but they also have another route. Sono is throwing a hail mary play and asking reservation holders to either increase their investment into the company, increase their downpayment, or even share the #savescion tag.

Looking to Aptera, many were optimistic earlier this year when the company showed off the Gamma prototype, a vehicle that at the time was supposedly production ready. Optimism was built further when Teslarati interviewed Aptera CEO Chris Anthony, where the CEO claimed that production would start in early 2023. Now it appears those plans may have changed.

Not only will Aptera be developing another prototype vehicle, the Aptera Delta, but production has become funding-dependent. And even with the funding, the company will be nine months away from beginning any delivery, according to a recent Aptera webinar.

Aptera Motors sent this comment in response to an inquiry from Teslarati:

Our development plan consists of four phases: Alpha, Beta, Gamma, and Delta. We have efficiently completed the first three phases and are currently in Delta, the final phase of Aptera’s path to production, which includes: the completion of our production-intent design, systems integration & Delta builds, crash testing and production validation, and lastly, the start of production. Once we meet our funding objectives, we will be able to provide a more accurate delivery timeline. In the meantime, we thank our reservation holders for their patience and continued support.

Finally, the glimmer of hope for solar EVs, Lightyear Motors has begun production of its solar EV in Finland. However, the company has been criticized for its small production volume and morose production timeline, only planning to produce 150 units. The company has defended the move as it plans for the vehicle to demonstrate technology ahead of a mass market option.

What is being seen in the solar electric vehicle space is colloquially called “production hell.” As countless EV startups have come to market over the past few years, there is a reason that essentially only Tesla, Lucid, and Rivian have actually made it to market; production is harrowing, and funding might be even more challenging.

Overall, the sad reality is that these EV startups are going through the gauntlet, and simply due to the challenge of introducing a new vehicle to the market, they are suffering for it. And while many consumers, engineers, and company CEOs have pointed out the benefits of solar EVs, that doesn’t necessarily mean they will make it to the market. Here’s to hoping that each of these manufacturers can work their way out of the woods and bring these remarkable technologies to the market.

UPDATE: The future of solar EVs is called into question