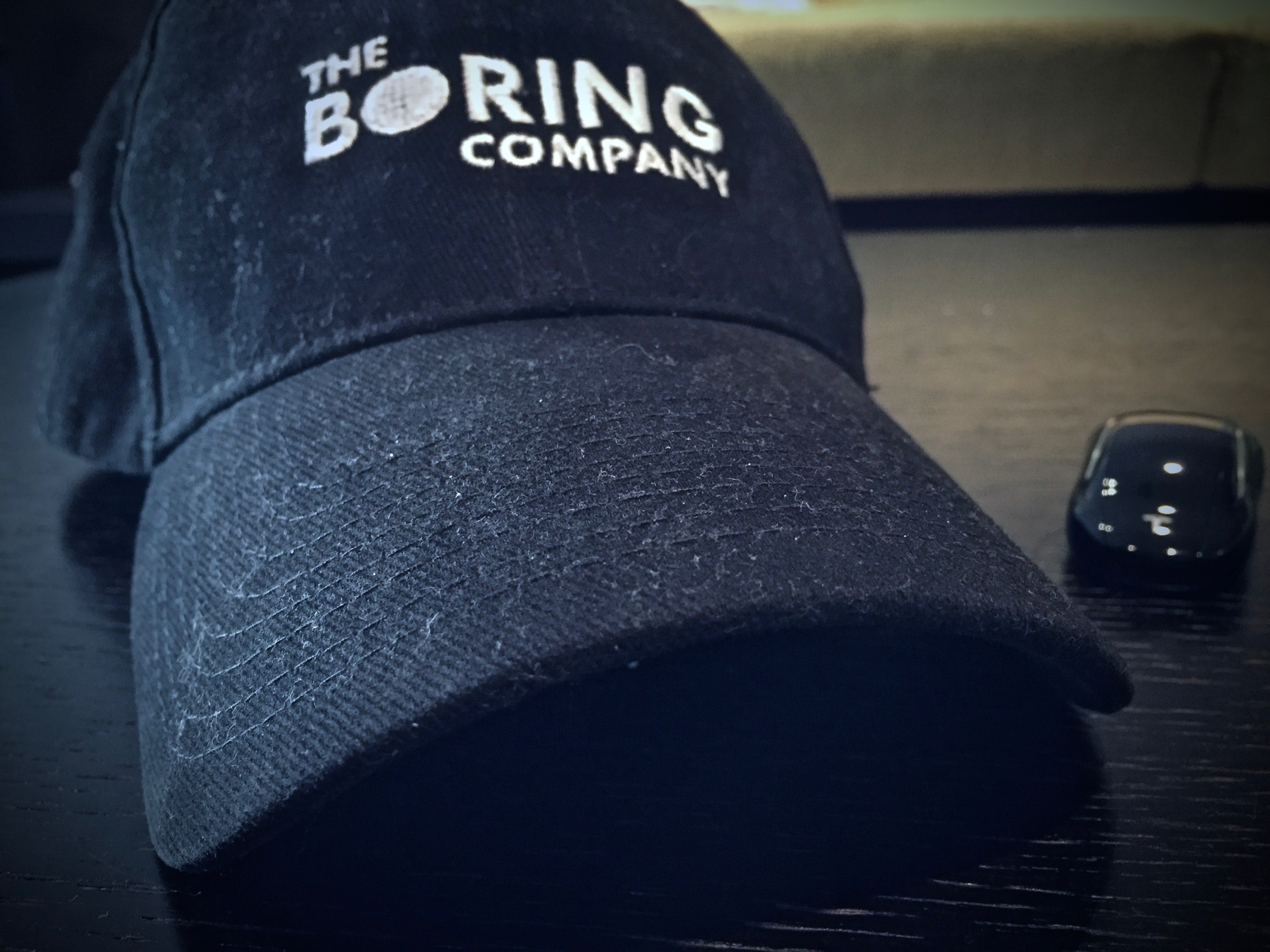 Serial entrepreneur Elon Musk knows a thing or two about FOMO – create a sense of anxiety over the fear of missing out on something special. Roughly a week after the billionaire showman revealed that his tunneling venture, The Boring Company, has raised a remarkable $300,000 in cash from an “Initial Hat Offering“, Musk announced that the company’s branded hat will become a limited edition with only 50,000 to be sold. At $20 a pop, we know that the company has already sold at least 15,000 hats by the end of November.

“To preserve the transcendent majesty & specialness of The Boring Company cap, we are capping cap orders at 50,000 caps. Almost there …” tweeted Musk.

In other words, legions of Musk fans that purchase his one-size-fits-all baseball cap will have helped The Boring Company raise $1 million in funds to support the company’s ambitious tunneling projects.

To preserve the transcendent majesty & specialness of The Boring Company cap, we are capping cap orders at 50,000 caps. Almost there … https://t.co/YqjEQAfy3u

The company recently announced its plans to bid on a high-speed rail project in Chicago that aims to connect O’Hare International Airport with downtown Chicago. The Boring Company plans to fund, build and operate a high-speed Loop system that will cut the time it takes to travel between the destinations by at least half.

Musk also intends to build an underground tunnel in Los Angeles, where The Boring Company first began to experiment with tunnel boring technology by digging a 2-mile test tunnel beneath its home turf near SpaceX, that will connect the busy LAX airport with San Fernando Valley.

Having enough capital to execute on Musk’s grand vision to build a multi-level underground transportation network wherein vehicles can travel at high speed on electric skates will undoubtedly require a future round of funding. But for now, Musk’s intention to build that tunnel one hat at a time seems to be paying off.

Gonna build that tunnel one hat at a time