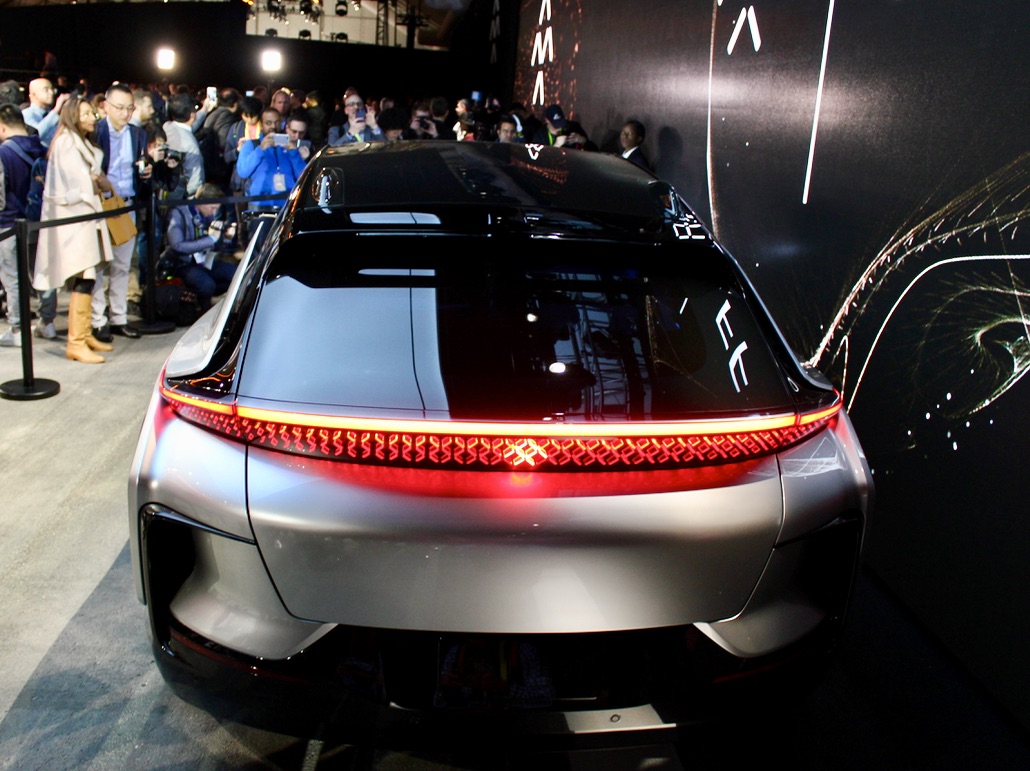 Faraday Future’s Vice President of Design and one of the company’s “founding executives”, Richard Kim, has resigned. The man who led the design for the company’s once-promising FF91 electric car, and presented the vehicle’s “UFO line” at CES 2017 earlier this year, hung up his gloves on Friday, December 1.

Kim, a former veteran at BMW who led the design of the i3 and i8, was one of the earliest employees at Faraday. He served a near three-year term, as the company struggled to achieve market viability with its flagship car and continued to face financial setbacks along the way. Kim was one of five “founding executives” of which three resigned in the last four months, according to The Verge. Faraday Future’s SVP of R&D Nick Sampson and SVP Dag Reckhorn are the two remaining founding executives. 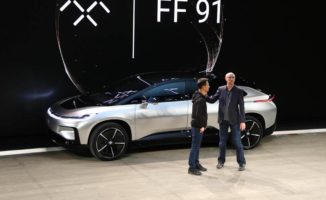 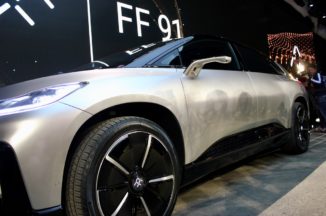 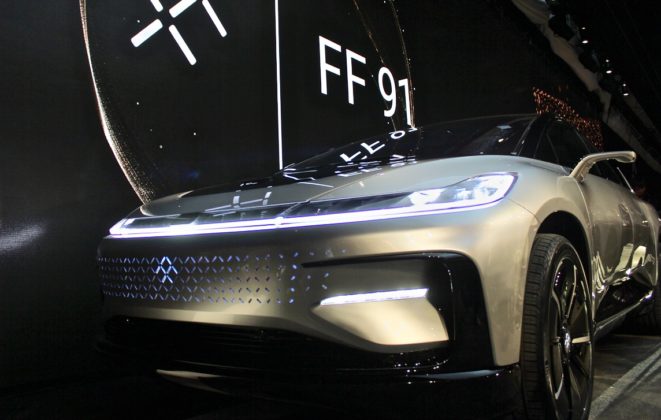 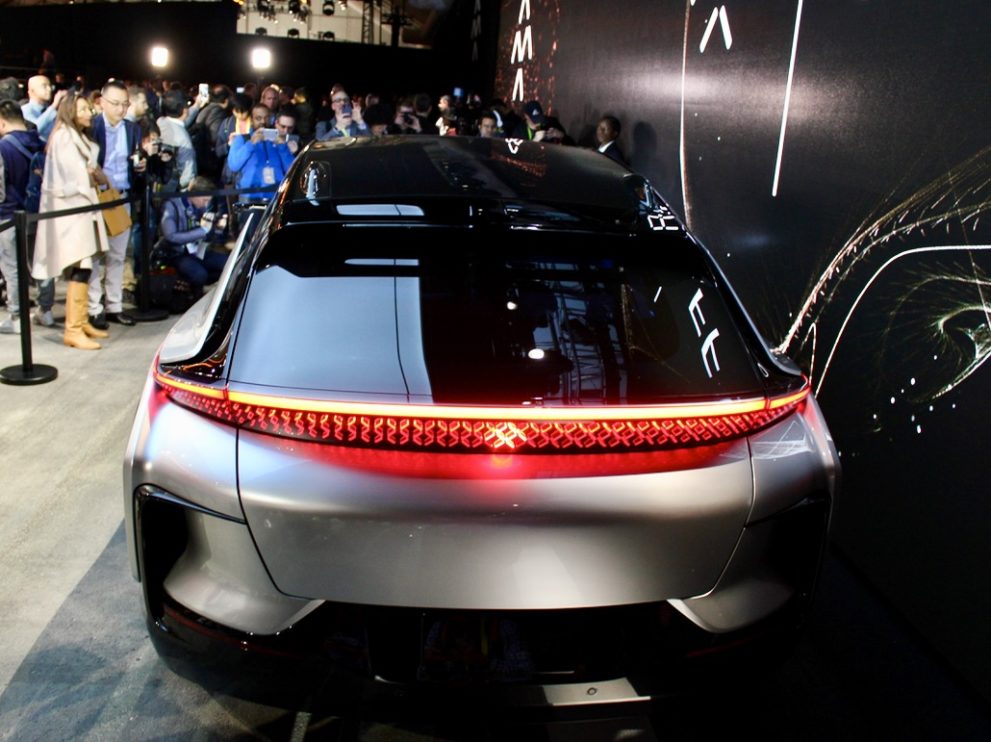 While hopes of company survival remain grim, a company email obtained by The Verge could be an indicator that the final nail in the coffin is coming soon. Faraday Future’s new head of go-to-market operations, Allan Lu, scolded employees for not coming into the office the day Jia Yueting, the company’s financial backer, arrived to meet potential investors. Lu noted in his email that only two people were in Faraday’s office.

“I would like to make it clear that we will be on time to the work starting from 9:00 am every day and closing of business by 6:00 pm, unless you have your managers [sic] pre-approval for late come or early leave,” read the email to Faraday Future employees, according to The Verge. “WE MUST go back to our fight mode IMMEDIATELY!”

Faraday Future does not appear on the exhibitor directory for next month’s CES 2018 in Las Vegas.