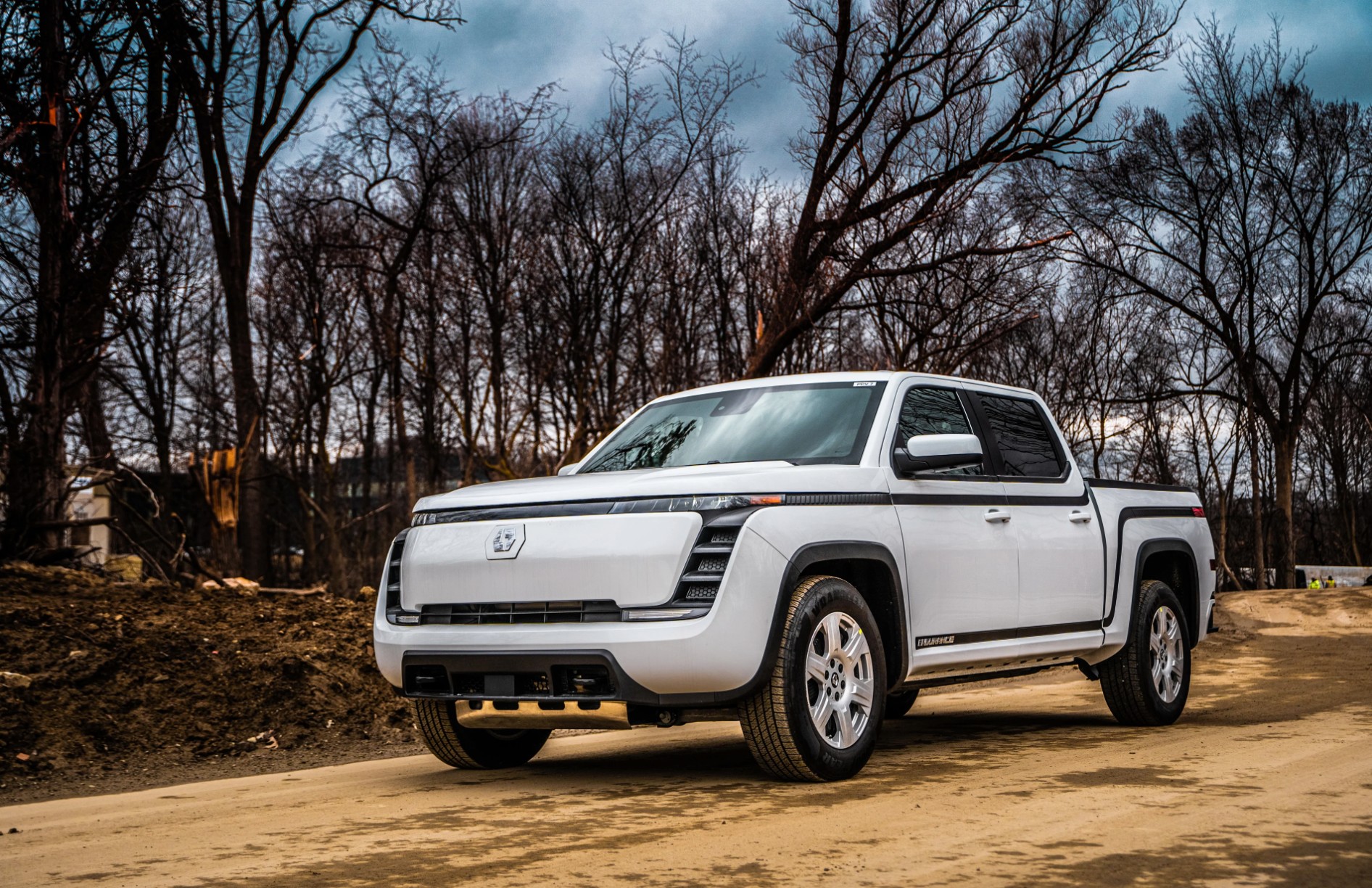 Lordstown Motors announced this morning that it has started commercial production of the Endurance pickup truck, expanding the electric pickup market by an additional vehicle in the early days of U.S. EV adoption.

The company announced this morning that the first two commercial release production Endurance units rolled off the production line at the Foxconn EV Ohio Plant, which Lordstown sold to the company earlier this year in a joint venture agreement to develop EVs. The third vehicle is expected to be completed shortly.

The three units are the first of 500 that Lordstown hopes to build and sell, at least for this year. Parts shortages and general supply chain bottlenecks have slowed the development and initial production of the Lordstown Motors Endurance EV for over a year.

“We will continue to build at a slow rate as we address remaining part pedigree and part availability issues. We expect to increase the speed of production into November and December,” CEO and President Edward Hightower said. “Our homologation and certification processes are proceeding as planned.”

Lordstown has also submitted applications for both Certificates of Conformity from the EPA and CARB, and FMVSS crash testing has already been completed. The EPA has not yet published any documents pertaining to the certification of the Endurance electric pickup as of Thursday, September 29.

Lordstown also noted in its press release that it anticipates ending Q3 “with approximately $195 million in cash and cash equivalents, including $27.1 million of proceeds from equity issuances during the third quarter of 2022.” This is roughly a $75 million increase compared to past forecasts, which revealed previously that the automaker was struggling to keep its doors open.

The partnership with Foxconn has resulted in considerably more financial stability than previously. In late 2021, Lordstown said in a filing that it had significant cash flow issues that negated its ability to stay open later than June 2022. The sale of the plant to Foxconn resulted in a considerable cash cushion through the contract manufacturing and joint venture agreements the two companies signed.

“Total proceeds to LMC were $230 million, plus the reimbursement of approximately $27 million in operating and expansion costs,” the company said after the sale. “In addition, Foxconn had previously purchased $50 million of LMC Class A common stock directly from the company. Concurrently with the closing, Foxconn and Lordstown Motors entered into a manufacturing supply agreement for the Endurance.”