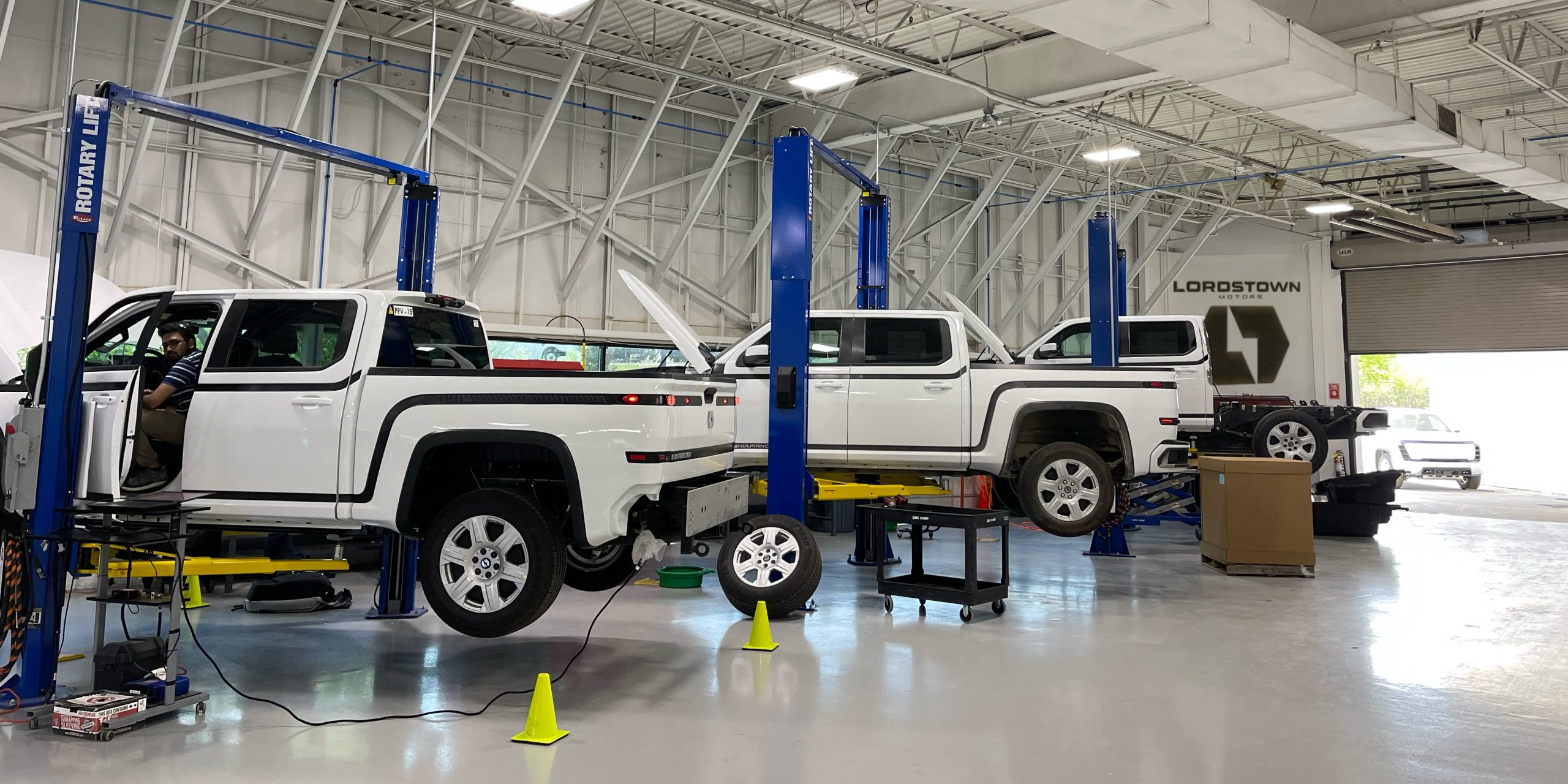 Lordstown Motors (NASDAQ: RIDE) reaffirmed its plans to start production of the Endurance all-electric pickup during the third quarter of 2022 while reporting its Earnings for Q2 earlier this week.

In the company’s Q2 Shareholder Deck, it listed several outlooks for the future as Lordstown has struggled to begin production of the pickup. Struggling with cash flow and having trouble keeping its doors open, Lordstown formed a joint venture with Foxconn, with the automaker becoming the company’s primary development partner for EV development in North America.

Lordstown expects Q3 to see the start of commercial production, while deliveries should begin in Q4, it said. However, the company only expects to produce around 500 units through early 2023.

“In Q2, we made significant progress towards our plan to launch the Endurance in Q3 of 2022 and begin sales in Q4. We look forward to getting the Endurance into customers’ hands, as we think they are going to love it,” Edward Hightower, CEO of Lordstown Motors, said.

In terms of financials, Lordstown CFO Adam Kroll noted the automaker will need to raise more money to support the 500-unit production goal. However, Lordstown only requires between $50 and $75 million to accomplish this, a substantial reduction from the $150 million it said it would need earlier this year.

Lordstown reported an operating profit for the first time in its history, but it did not come from the sale of any vehicles, obviously. Instead, Foxconn’s acquisition of the company’s Ohio production facility is where the realized gains came from.