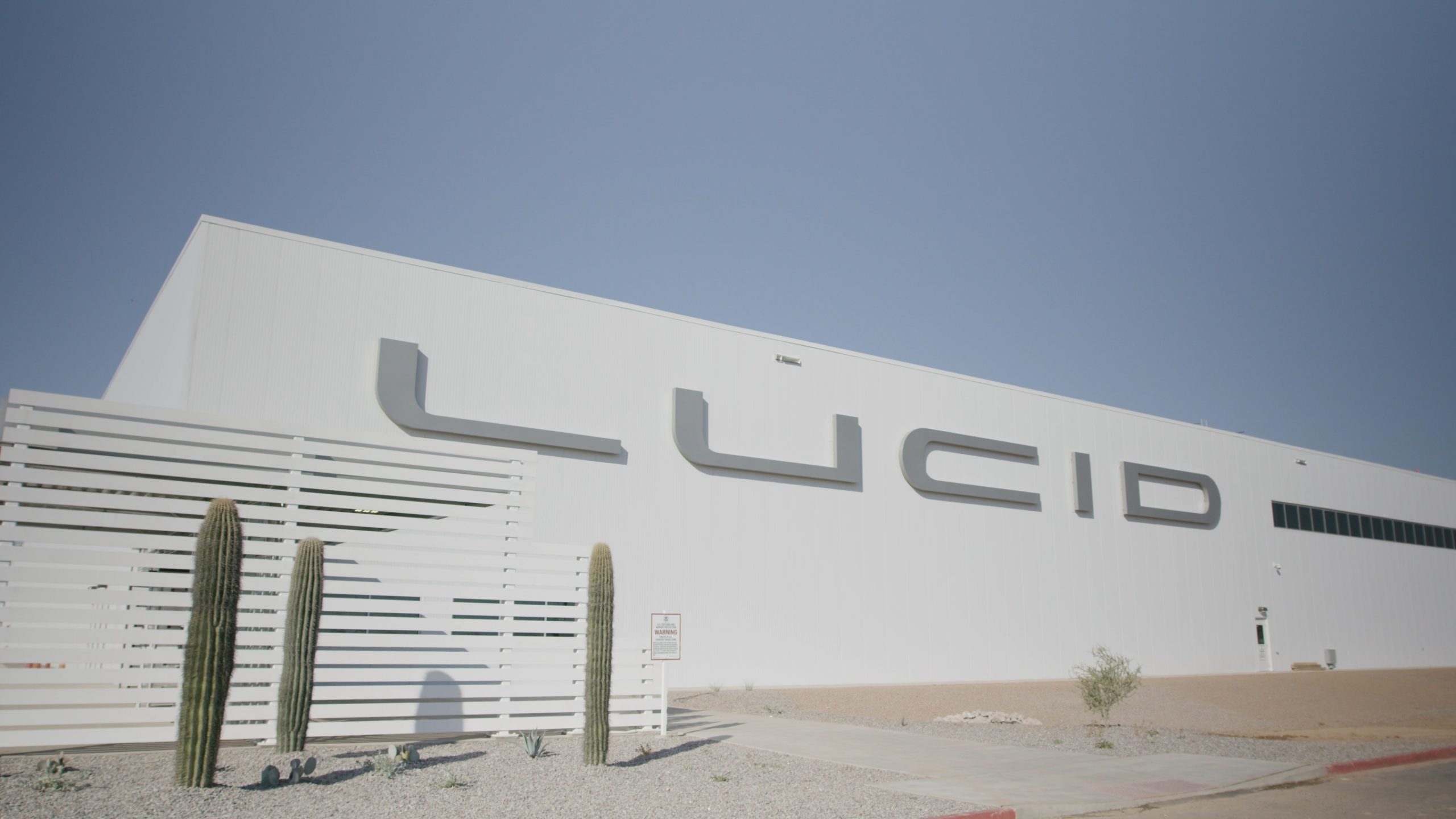 Lucid Group (NASDAQ: LCID) announced it had completed a capital raise of $1.515 billion to cushion its financial position as it continues to ramp up the production of its electric vehicles.

The automaker said it had successfully completed its “at-the-market” equity offering program by selling more than 56.2 million shares of common stock. The sale of the shares grossed roughly $600 million in proceeds.

The capital raise of $1.515 billion includes $915 million the company expects to raise through the placement of roughly 85.7 million shares to an affiliate of Saudi Arabia’s Public Investment Fund, which is set to be settled later this month.

In all, the billion-and-a-half dollars Lucid raised will be used for “general corporate purposes,” which could include capital expenditures and working capital, among other uses.

Lucid said the additional capital should help strengthen its balance sheet and liquidity position. The automaker has been working to ramp up production of its several trim levels of the Air all-electric sedan. However, Lucid has struggled with its cash on hand.

Barron’s said Wall Street analysts expect Lucid to spend $2.7 billion and $2 billion in 2024 and 2025, respectively. The company reported it had about $3.3 billion in cash at the end of Q3, and with profitability not yet arriving and an unpredictable market and supply chain, the capital raise should bring more stability to the company’s financial situation.

Lucid stock is down over 82 percent this year and is just one of many victims in a broader market downturn. Despite the company’s relatively weak financial state, Lucid still offers plenty in EV tech and performance. But the question remains whether the company will be able to navigate through the most challenging part of being an EV startup: early production phases.

Despite reducing delivery outlooks for 2022 by 50 percent, expecting 13,000 units by the of the year this and revising it to only 6,500 units just a few months later, Lucid is falling victim to such unpredictable market conditions despite growing consumer demand for electric vehicles. As EVs become more mainstream, consumers are split between affordability and luxury, and Lucid’s cars do not fit the former but the latter instead.

Early EV projects are usually less cost-competitive and act as more of a fundraising effort for later models that will be strategically priced at lower points. Tesla’s Master Plan outlined this technique in the early 2000s. Even the EV leader felt financial pressure early on, as Musk and other Tesla executives begged investors for more funding before receiving it around Christmas 2008.

Despite the similarities between Lucid and Tesla’s early production days, Musk has stated he isn’t holding out much hope for the EV startup.

Disclosure: Joey Klender is not an LCID Shareholder. He is a TSLA investor.