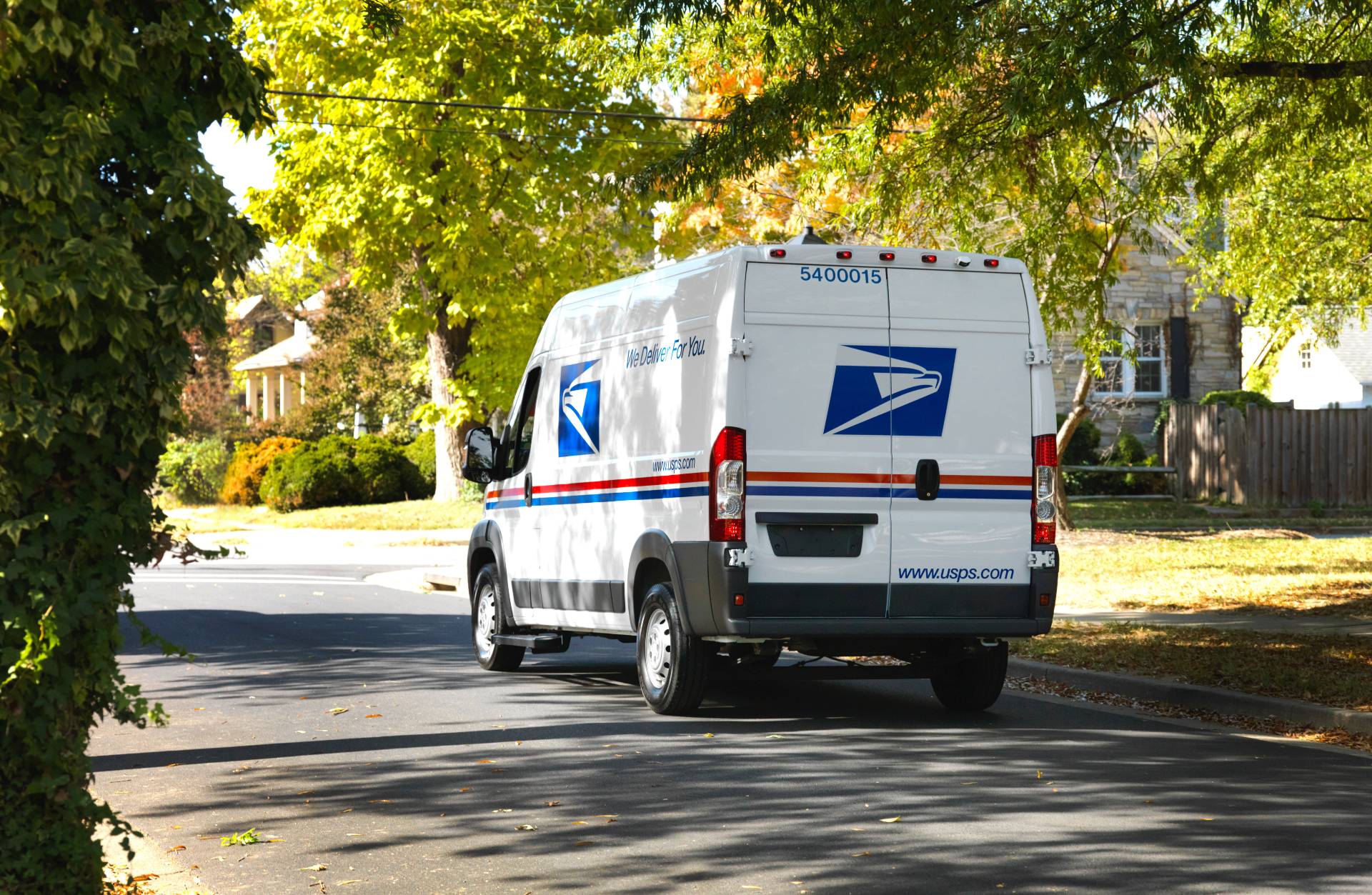 USPS commits to new $9.6B five-year plan for fleet electrification

The USPS announced on Tuesday it plans to invest $9.6 billion over the next five years to electrify its fleet of delivery trucks. The commitment will ensure that 75 percent of its new purpose-built Next Generation Delivery Vehicles (NGDV) will be electrified. Additionally, the Postal Service committed to acquiring 100 percent electric NGDVs starting in 2026, never buying another gas-powered mail vehicle.

Over the next five years, the USPS will purchase 45,000 specialized NGDVs from Oshkosh Defense, which specifically designed vehicles for mail delivery. An additional 21,000 off-the-shelf commercial EVs will be purchased.

It is a considerable switch from previous plans announced by the USPS. In July, the Postal Service said it would increase the concentration of BEVs in its fleet to at least 50 percent of the 165,000 vehicles it would purchase during its process to modernize its fleet. It was previously 20 percent.

At one point, the USPS said a full fleet of EVs would not be possible before 2033 without an additional $2.3 billion in funding. This was prior to the Biden Administration’s $3 billion contribution from the Inflation Reduction Act.

Earlier this year, President Biden set aside $3 billion to modernize the USPS delivery fleet as part of the Inflation Reduction Act. The full amount is being invested into the USPS’s fleet electrification efforts, the White House said, to increase “ambition and pace in electrifying its fleet.”

This $3 billion contribution from the IRA, along with the USPS’s investment of $6.6 billion in funds, brings the total investment to $9.6 billion. This sum will result in 66,000 new electric delivery vehicles and “tens of thousands” of EV charging stations by 2028.

USPS commits to new $9.6B five-year plan for fleet electrification