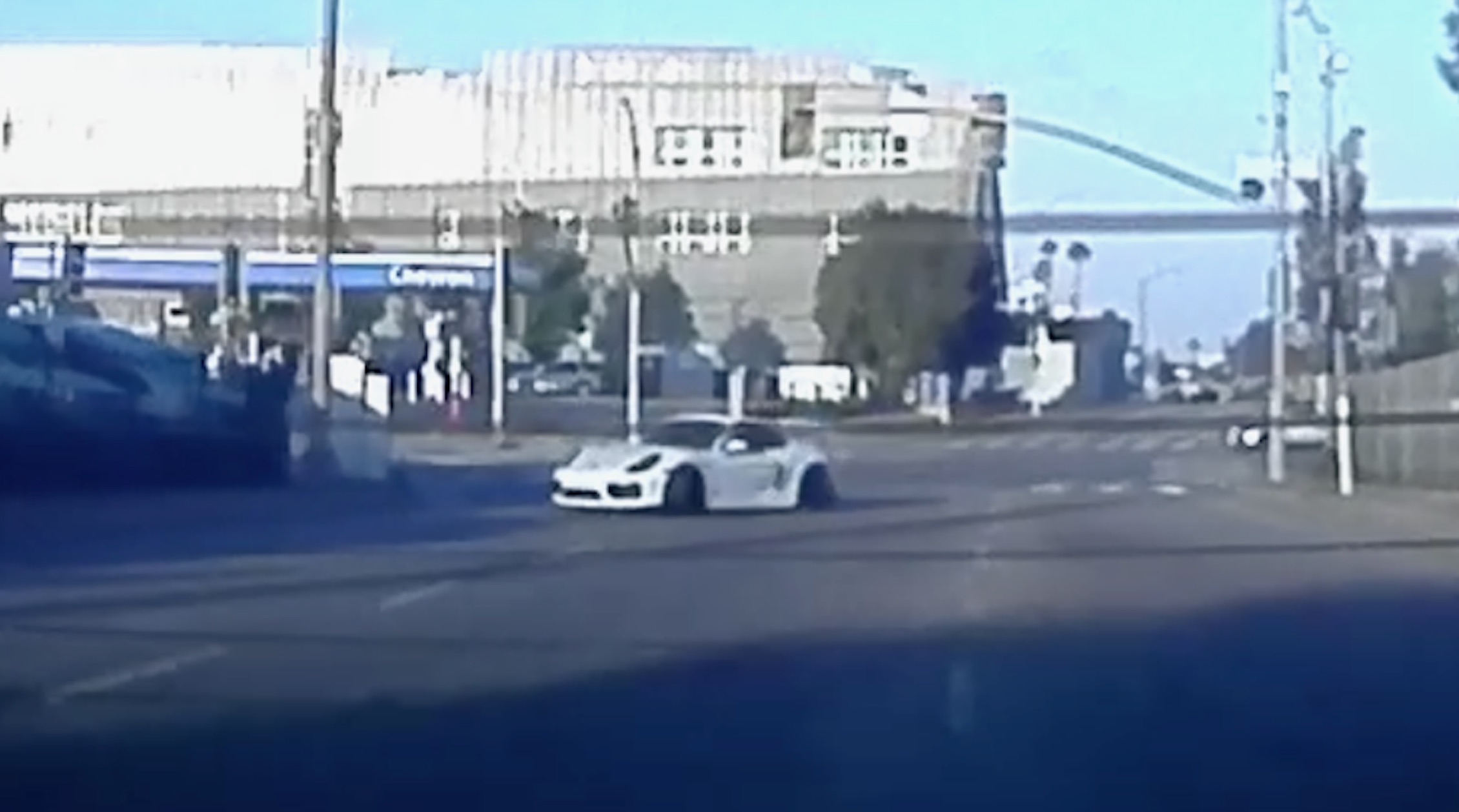 It would appear that Ludicrous Model S P90D owner Tech_Guy has regained all of their lost power, after an Instagram video showcased their Ludicrous-enabled Tesla hands down giving a Porsche Caymen a major whoopin’.

Friend to the site Tech_Guy tells Teslarati that they were on their way to a local modified car show by the name of PML Quick Strike when they noticed a tuned Porsche aggressively tailing their Model S, seemingly in a gesture to race.

“I was on my way to the PML Quick strike when I noticed that GT4 Porsche Cayman was riding my bumper… I took off quickly from the first light and he followed as best he could.”

It’s worth noting that Tech_Guy’s Model S is a Ludicrous P90D that’s a few ticks slower than Tesla’s flagship P100D. The car was also not in full power mode as Tesla’s recent software update limits full power to Launch Mode only.

But power aside, the differentiating factor between the ambitious Porsche seen in the video and Tesla’s Model S and Model X is the use of an electric drivetrain that provides unparalleled traction to traditional engine-driveshaft-drivetrain assemblies found on vehicles with internal combustion engines. Tesla’s sophisticated traction control system can react thousands of times per second with instantaneous response.

“I stopped at the next light and then made the right onto the freeway onramp,  this proved to much for the Porsche driver.  He pushed to hard trying to keep up to my Model S P90D Ludicrous Tesla, and spun out…”

The rest is history.

On the way to #pmlquickstrike in the #tesla and this happens behind me! #porsche ?