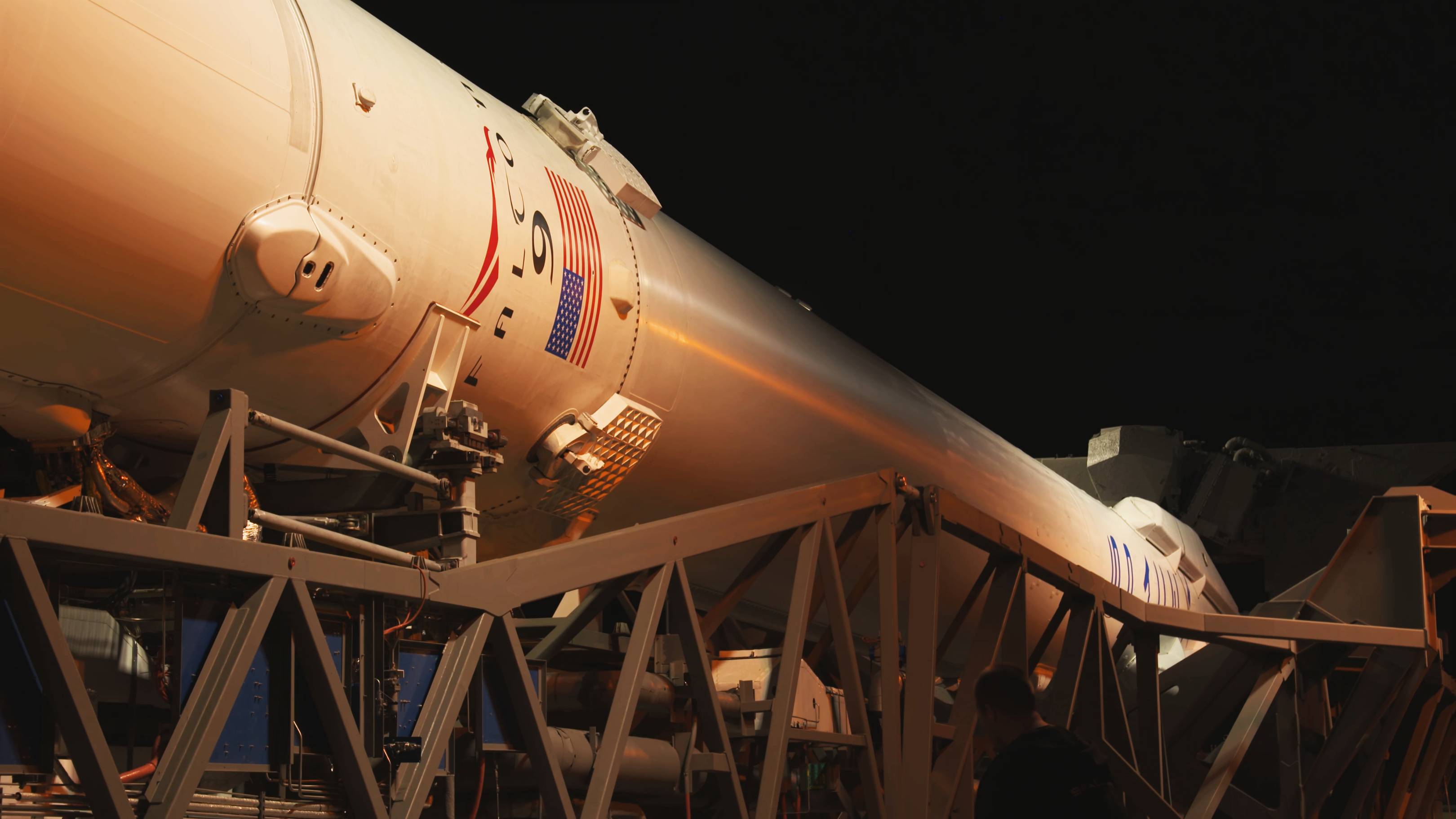 Five months after the Transiting Exoplanet Survey Satellite (TESS) was placed in orbit, NASA has published a 4K video recapping the spacecraft’s pre-launch preparations and launch atop a SpaceX Falcon 9 Block 4 rocket.

Why the video in question took almost half a year to go from footage capture to publishing is unclear, but it easily takes the crown as the best look in years at the work that goes on behind the scenes of every SpaceX Falcon 9 launch.

In the case of NASA’s TESS spacecraft, launched on April 18th, 2018, the SpaceX rocket assigned to the mission happened to include the last new Falcon 9 booster manufactured before production was switched over to the vehicle’s upgraded Block 5 cousin. Optimized with reusability, reliability, and NASA’s human spaceflight standards in mind, Falcon 9 Block 5 successfully completed its launch debut on May 11th, and the upgraded rocket is a few weeks away from its second reuse and sixth launch attempt.

Falcon 9 B1045, the booster that launched TESS, successfully landed aboard SpaceX drone ship Of Course I Still Love You roughly nine minutes after launch, whereby it was returned to Cape Canaveral and refurbished in just 72 days, SpaceX’s quickest booster turnaround yet. Its second and final launch – sending SpaceX’s 15th Cargo Dragon mission to the International Space Station – went off without a hitch on June 29th, bringing SpaceX operations of non-Block 5 rockets to a quiet and routine close.

NASA’s recap video of TESS’ prelaunch preparations and the activities leading up to and just after Falcon 9’s launch includes some of the best views available of the work that goes on behind the scenes of every SpaceX mission. Among myriad subjects included in the ten-minute video, viewers are given privileged views of all phases of the NASA spacecraft’s encapsulation inside Falcon 9’s payload fairing, perspectives of SpaceX’s rocket rollout operations at Launch Complex-40 (LC-40), uncut views of the rocket’s launch from camera angles inaccessible to the public, and more. 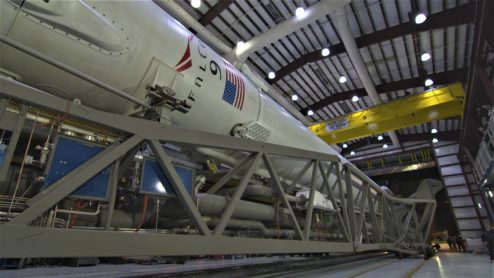 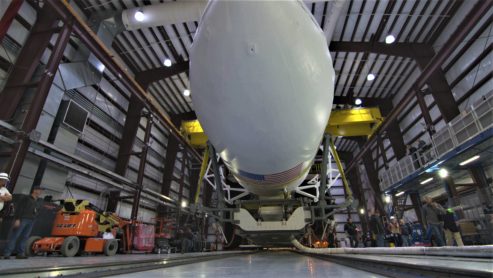 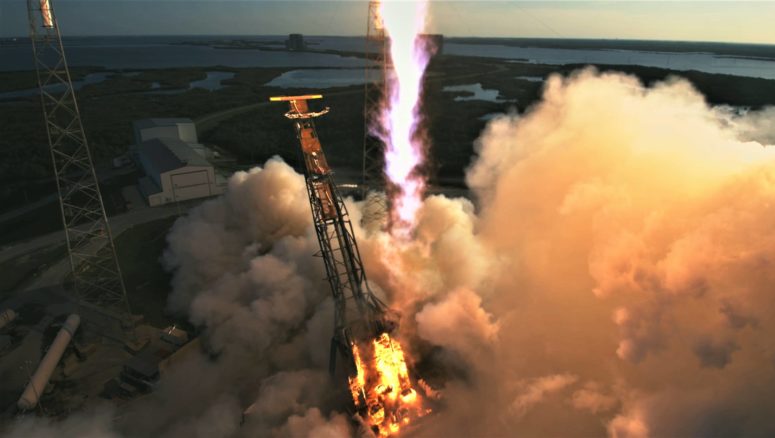 One frame of a slow-motion telephoto view of Falcon 9 B1045 just after launch. (NASA/SpaceX)

To top it off, the recap was published on YouTube at a high framerate and 4K (“UltraHD”) resolution, providing a number of opportunities to create uniquely high-quality GIFs of a SpaceX and NASA launch. A few of those snippets can be seen throughout this article and the full video is available to watch at the link below.