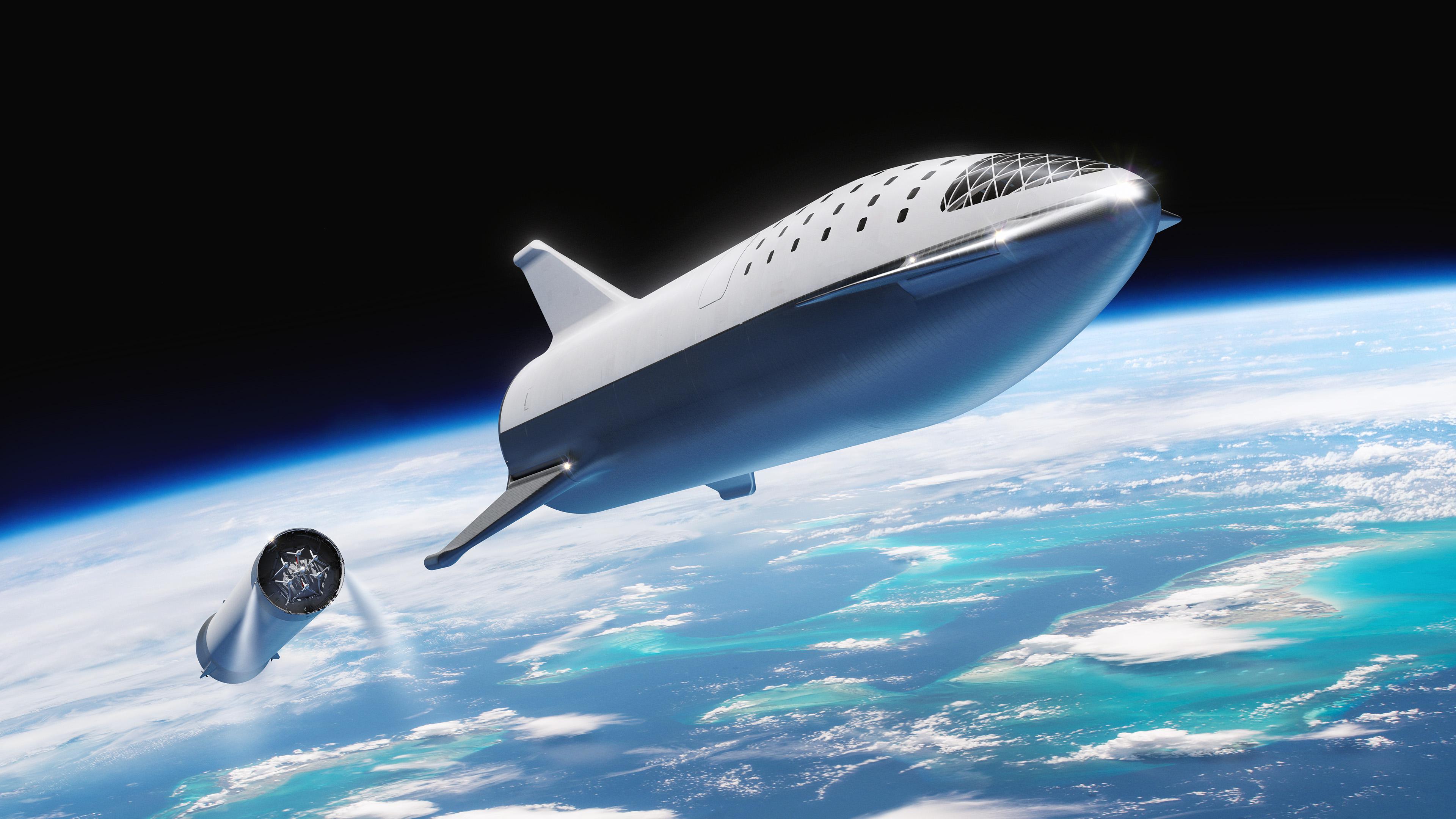 Speaking at the company’s Hawthorne factory, SpaceX CEO Elon Musk announced a new strategy for efficiently recovering its next-gen BFR’s upper stage, describing a process where the spaceship would rely on a number of unintuitive techniques to reliably land on planets or moons with appreciable atmospheres (i.e. Mars, Earth, Titan). In essence, BFS would end up gliding towards the surface in free-fall, controlling its orientation much like an Earthly skydiver.

Several times throughout the BFR update and private lunar tourism announcement, Musk emphasized just how unintuitive the new procedures would be, stating that “it’s not like anything that people are familiar with – it’s not like an airplane.” His comparison with skydivers is actually rather apt for conveying why this approach is so unusual for a large, flying vehicle like BFR’s spaceship (BFS). Just like skydivers, BFS will have five main control surfaces to control its orientation, pitch, and general dynamics when operating in an atmosphere – two forward fins (like a skydiver’s arms), two rear fins (legs), and a body.

Also like a skydiver, those forward and aft controls are not aerodynamic in the sense of an airplane’s wing or tail fins – in the case of the skydiver and spaceship, they do not generate lift – in pilot and aerospace parlance, a surface that generates no lift is “stalled”. This is likely the main reason that Musk was so intent on conveying his feeling that the spaceship’s new flight regime was unintuitive – in the world of aerospace engineering, particularly for aerodynamicists, intentionally designed stalled control surfaces is almost oxymoronic, akin to an automotive engineer designing a car with square wheels. For all but fighter pilots, stalled aerodynamic surfaces are traditionally avoided like the plague, and can be frequently blamed for aviation-related fatalities.

Even to a layperson, the spaceship landing animation shown might look more like a rock uncontrollably plummeting to the ground than an advanced spaceship meant to land humans on Earth, Mars, and beyond. In essence, the proposal Musk laid out on September 17th takes the high-speed reentry characteristics of NASA’s retired Space Shuttle (aerobraking, S-turns, nose-up reentry), adopts a skydiver’s intuitive and efficient aerodynamic control scheme in free-fall, and replaces said skydiver’s parachutes with a group of high-performance rocket engines, as if a skydiver somehow managed to strap rockets to their feet to gently land on the ground.

SpaceX should have little trouble with the latter task thanks to 15 successful vertical landings of Falcon 9 and Falcon Heavy boosters (and many more to come), while the spaceship’s Shuttle-style orbital reentry profile may be new for SpaceX but has been tackled successfully in the past by other companies/agencies. Free-falling to a successful landing with permanently stalled control surfaces, however, will undoubtedly demand an extensive test campaign in Earth’s atmosphere before SpaceX even thinks of placing humans on the craft, something that Musk foreshadowed in a 2017 Reddit AMA focused on BFR.

“Will be starting with a full-scale Ship doing short hops of a few hundred kilometers altitude and lateral distance. Those are fairly easy on the vehicle as no heat shield is needed.” – Elon Musk, October 2017 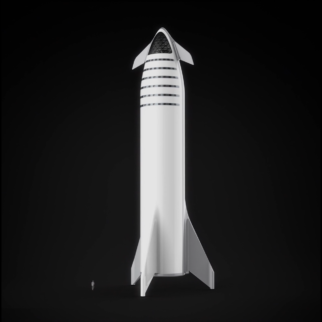 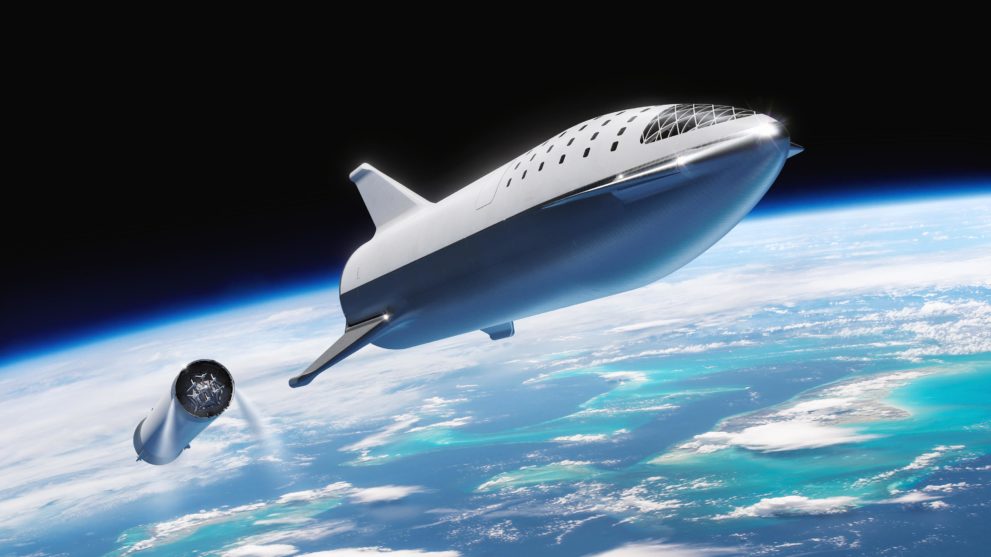 BFR’s design and the spaceship’s recovery profile may change further over the next 6-12 months, given that the team’s unintuitive freefall realization seems to be a fresh addition to the Mars rocket. Nevertheless, Musk and COO Gwynne Shotwell have publicly stated that they believe Grasshopper-style spaceship hop tests could commence as early as late 2019 or early 2020, with the first orbital BFR launches starting soon after in the 2020/2021 timeframe.