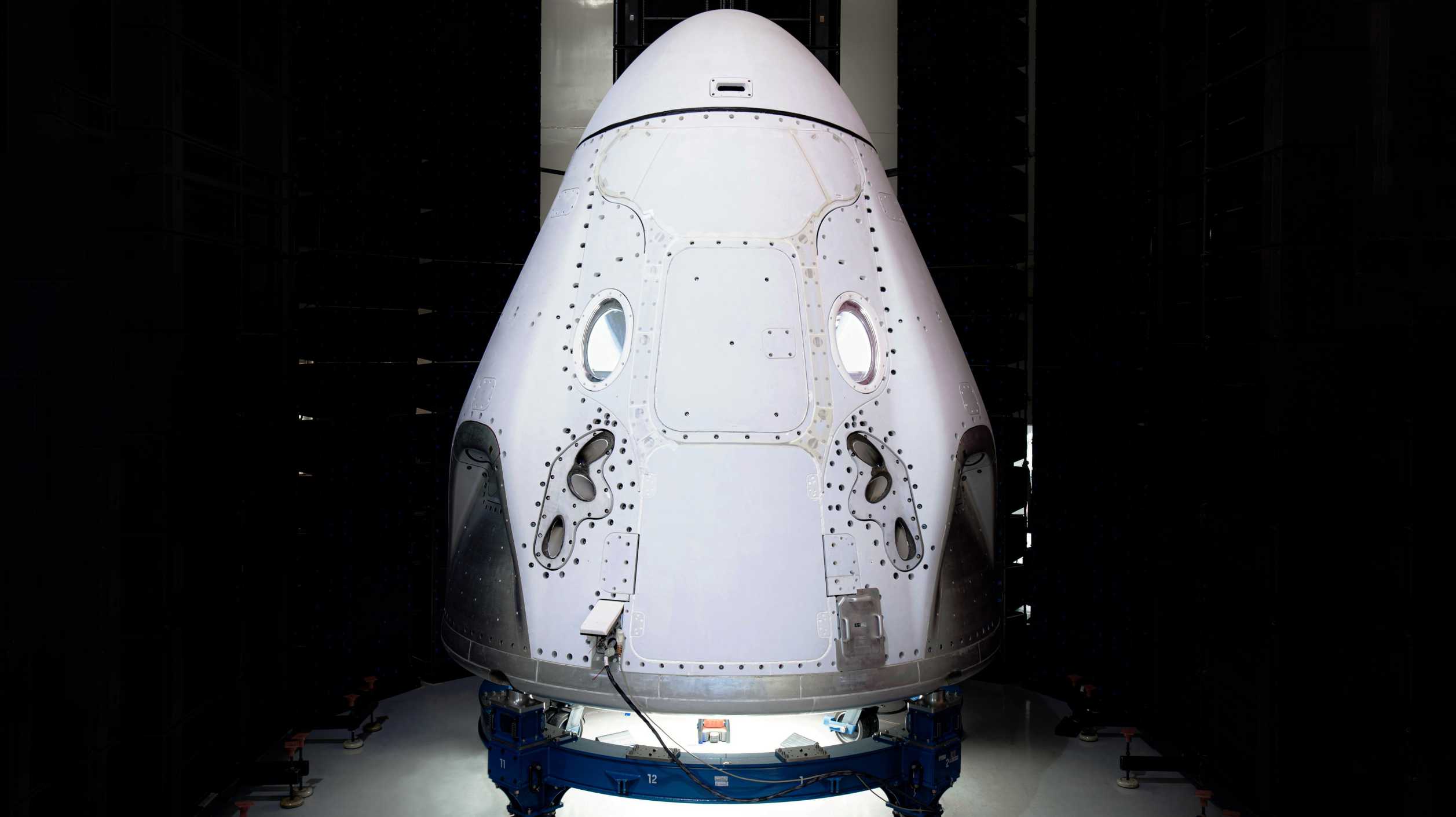 NASA remains confident that SpaceX will be able to perform Crew Dragon's astronaut launch debut in late May or June. (SpaceX)

For the third time in about a month, NASA has officially confirmed that SpaceX’s Crew Dragon ‘Demo-2’ mission – the company’s first astronaut launch ever – is still tracking towards a liftoff in May 2020. While there are several good reasons to expect further delays, Bridenstine acknowledged and discounted those pressing risks in an April 9th interview with Spaceflight Now, explicitly stating that “if [Demo-2 does] slip, it’ll probably be into June. It won’t be much.”

Excluding several minor to moderate technical risks that have popped up in recent weeks, this suggests that the NASA administrator is also confident that one of the biggest sources of imminent schedule uncertainty – closed-door paperwork completion and joint reviews – will actually be smooth sailing.

On March 2nd, 2019, Falcon 9 lifted off for the first time with SpaceX’s upgraded Crew Dragon spacecraft on its inaugural orbital launch. Known as Demo-1, the mission was ultimately a flawless success, with Dragon performing exactly as expected throughout launch, orbit-raising, space station rendezvous, docking, departure, deorbit, reentry, and splashdown operations.

As Crew Dragon’s only orbital launch and space station docking, it also serves as the best and only glimpse into how long the more nebulous review and paperwork aspects of launch preparation can take. For Demo-1, Falcon 9 and Crew Dragon rolled out to Launch Pad 39A and completed a successful static fire on January 24th, 2019. The mission was then scheduled for launch no earlier than (NET) February 23rd and wound up being pushed back another week to March 2nd. In almost every case, Falcon 9 and Falcon Heavy launch less than a week after a successful preflight static fire and do not attempt a static fire until a given rocket and payload are both ready to go.

If there were technical challenges that lead to that six-week delay between Crew Dragon’s Demo-1 static fire and launch, they have never been broached publicly, making it more likely that NASA spent at least a month simply finishing up final paperwork and reviews. Hopefully, that substantial gap was mainly due to the fact that it was the first time NASA and SpaceX had to work together to launch Crew Dragon.

For Crew Dragon’s second Falcon 9 launch, successfully completed on January 19th, 2020, the rocket wrapped up its static fire test on January 11th — a major improvement compared to Demo-1. That suborbital In-Flight Abort (IFA) test isn’t directly comparable to Crew Dragon’s orbital launch debut, but it does encourage at least a little confidence that Demo-1’s six-week review period was an outlier.

Thankfully, Bridenstine says that all major Crew Dragon issues have been effectively closed out or are very close to closure as of April 2020. A SpaceX contractor was recently forced to prematurely drop a Crew Dragon parachute test vehicle on March 25th, destroying the mockup capsule before it could complete two final tests. The NASA administrator now says that all parties have agreed to complete those tests with a different mockup and will use a C-130 cargo plane instead of a helicopter.

Bridenstine is also confident that the coronavirus pandemic – hampering almost all forms of industry in every afflicted country – will also have little to no impact on Crew Dragon’s astronaut launch debut schedule. NASA and SpaceX have put in place strict new rules and changed a number of procedures to further mitigate risk, helped by the fact that astronaut launches to the International Space Station (ISS) already operate with cleanliness and disease prevention as a major priority.

Finally, the NASA administrator also stated that SpaceX’s March 18th in-flight engine failure was “not going to impact our commercial crew launch,” confirming that SpaceX already has “a really good understanding of” what went wrong. Most likely, this means that Falcon 9 B1048’s stumble was directly related to the fact that the booster was flying for the fifth time – a first for a SpaceX rocket and orbital-class rocket boosters in general. Crew Dragon Demo-2 will be Falcon 9 booster B1058’s first launch.

Ultimately, while there are certainly good reasons to remain skeptical of NASA’s increasingly frequent assurances that Crew Dragon’s astronaut launch debut remains on track for late-May or June 2020, there are at least as many good reasons to stay confident.