New photos of Tesla’s Gigafactory 1 taken Monday, July 24 and obtained by Teslarati reveal continued expansion taking place on the north end of the massive battery facility outside of Reno, Nevada. To date, Tesla has accrued over $1 billion in construction costs which include construction projects on a new “Section G” that adjoins the main building.

Seen in the latest Gigafactory aerial photos is a factory bustling with activity as production of Model 3 battery modules and drivetrains continue ahead of Friday’s Model 3 delivery event. Also seen in the photos is a parking lot with a couple of thousand vehicles onsite and what appears to be a newly extended lot that’s located northwest of the main facility. 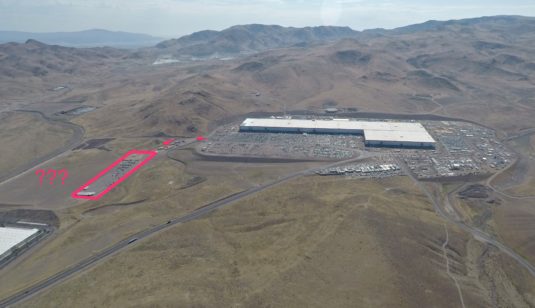 Are we seeing a pathway leading from the main Gigafactory 1 facility leads to a new “parking lot”? [Photo: Teslarati] 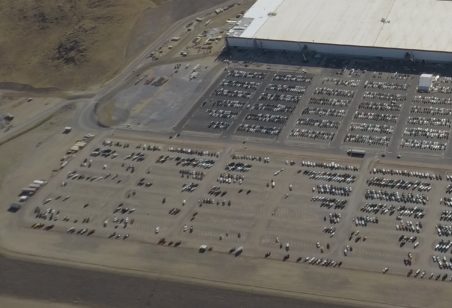 A freshly graded plot of land can also be spotted in the newly obtained aerial photos of Gigafactory 1. However, it’s unclear at the moment if the land belongs to Tesla.

While the massive footprint of Tesla’s Gigafactory continues to expand, it’s worth noting that we’re still only seeing a small portion of the expected total size of the facility. “Already, the current structure has a footprint of 1.9 million square feet, which houses 4.9 million square feet of operational space across several floors.” said Tesla earlier in the year. “We are still less than 30 percent done. Once complete, we expect the Gigafactory to be the biggest building in the world.” 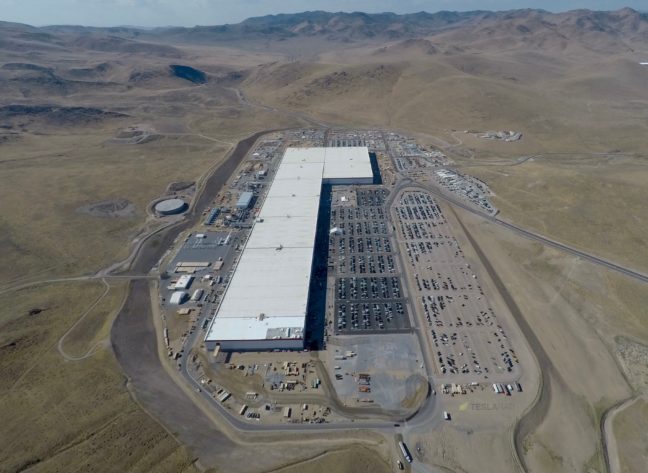 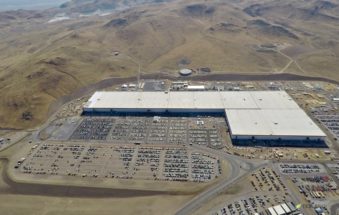 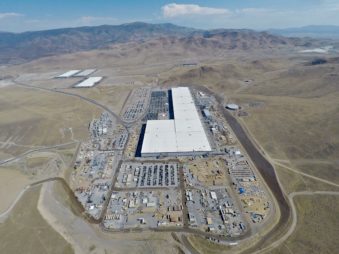 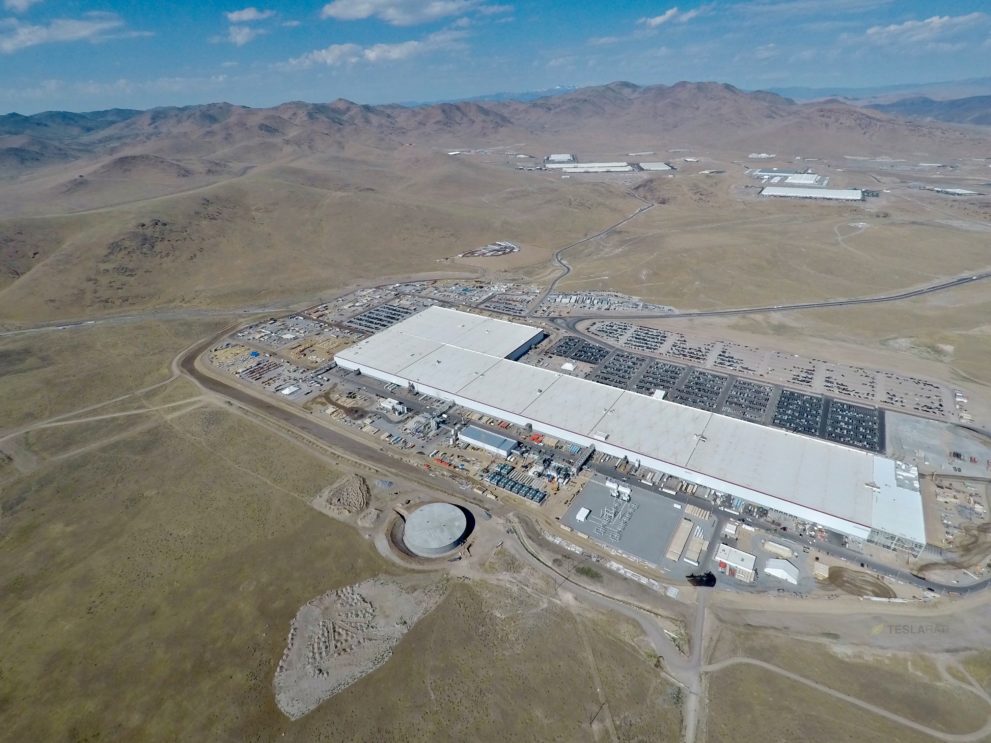 As Tesla continues to file for new construction permits over time, land that’s currently being used as makeshift parking lots is expected to give way to new sections of the Gigafactory.

When complete, Tesla’s massive factory is expected to cost upwards of $5 billion and support close to 10,000 jobs, up from a previous estimate of 6,500 jobs.

CEO Elon Musk recently said when speaking at the National Governors Association 2017 Summer Meeting that Tesla looks to build two, if not three, more Gigafactories in the United States. The company is expected to announce the locations for upcoming Gigafactories by year end.