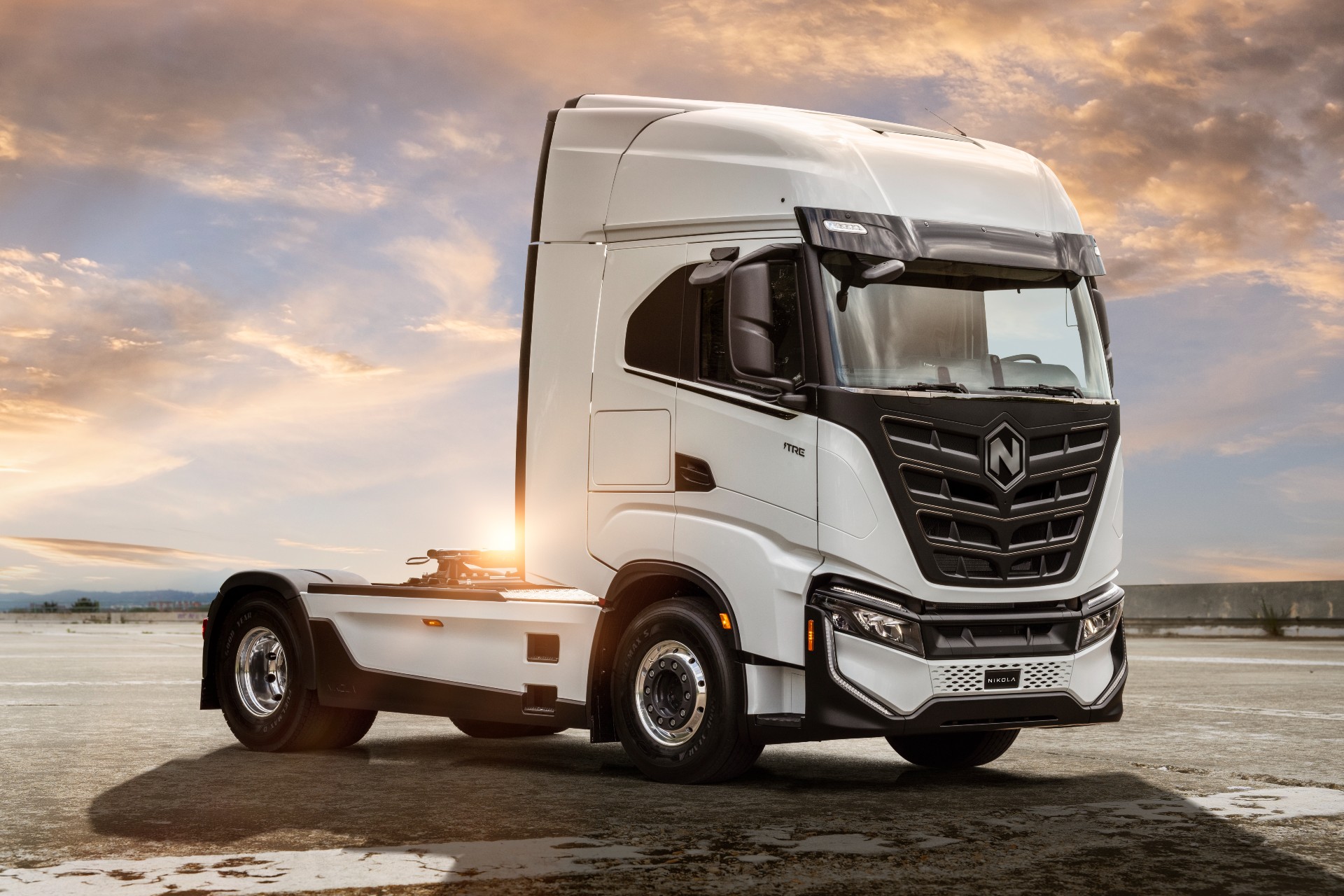 Nikola launches orders for the battery-electric Tre in Europe

Nikola Corporation has launched the European version of its heavy-duty battery-electric Class 8 truck, the Tre, in Europe today in collaboration with its transport partner IVECO. Nikola will officially accept orders for the fully-electric, zero-emissions Tre semi-truck starting today.

Nikola and IVECO announced today at the IAA Transportation 2022 event in Hanover, Germany, that the European 4×2 Arctic version of the Tre BEV is officially available for orders. It features nine batteries for total energy storage of 738 kWh, giving the vehicle a range of 530 kilometers, or roughly 329 miles. The truck also features 480 kW of continuous power to the FPT Industrial e-Axle, Nikola said, giving the vehicle enough torque and power to handle the most grueling hub-to-hub deliveries in a regional setting.

“The Nikola Tre battery-electric and fuel cell electric zero-emission trucks are true game changers in commercial trucking. Specifically developed as electric vehicles, they deliver the performance and driving experience able to compete with their diesel-powered peers in the toughest heavy-duty missions. They offer operationally and financially viable zero-emissions solutions for regional applications and long-distance hauling that will give customers a true competitive advantage.” 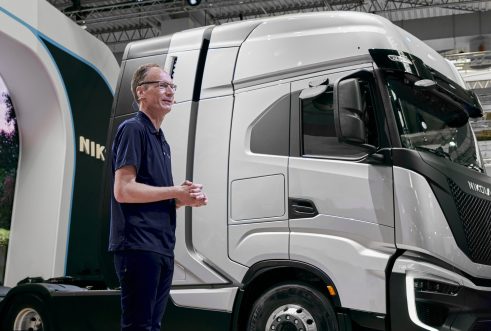 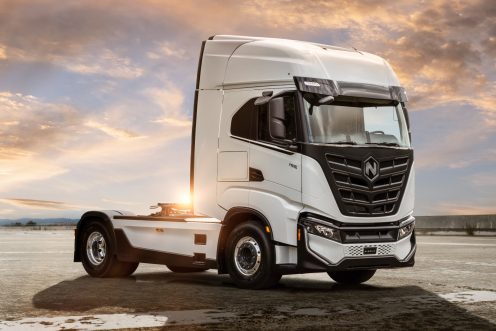 “Today we are making history with the first products for the European market of IVECO’s powerful partnership with Nikola Corporation. Together, our teams have designed a modular platform capable of hosting both fuel cell and battery propulsion technologies, starting with the European 4×2 Artic version of the Nikola Tre BEV heavy-duty truck making its debut here today. It is the first-ever electric-born modular platform for articulated heavy-duty tractors hosting both energy sources: battery-electric for missions of approximately 500 km and fuel cell electric powertrain for hauling up to 800 km in its first generation. A true revolution that marks a tangible step towards our ambitious goal of achieving a zero-emissions transport.”

The Tre is in no way a new vehicle to the global automotive market as Nikola started production and deliveries of the semi-truck in the United States earlier this year. In Q2, Nikola built 50 Tre BEVs at its factory in Coolidge, Arizona, delivering 48 of those units.

Nikola has made a dramatic turnaround from where it was just one year ago. After assuming new leadership in its CEO roles and mixing up various other positions, Nikola has launched production and deliveries of the Tre this year, which is likely more than anyone thought the company would be capable of.

Nikola launches orders for the battery-electric Tre in Europe