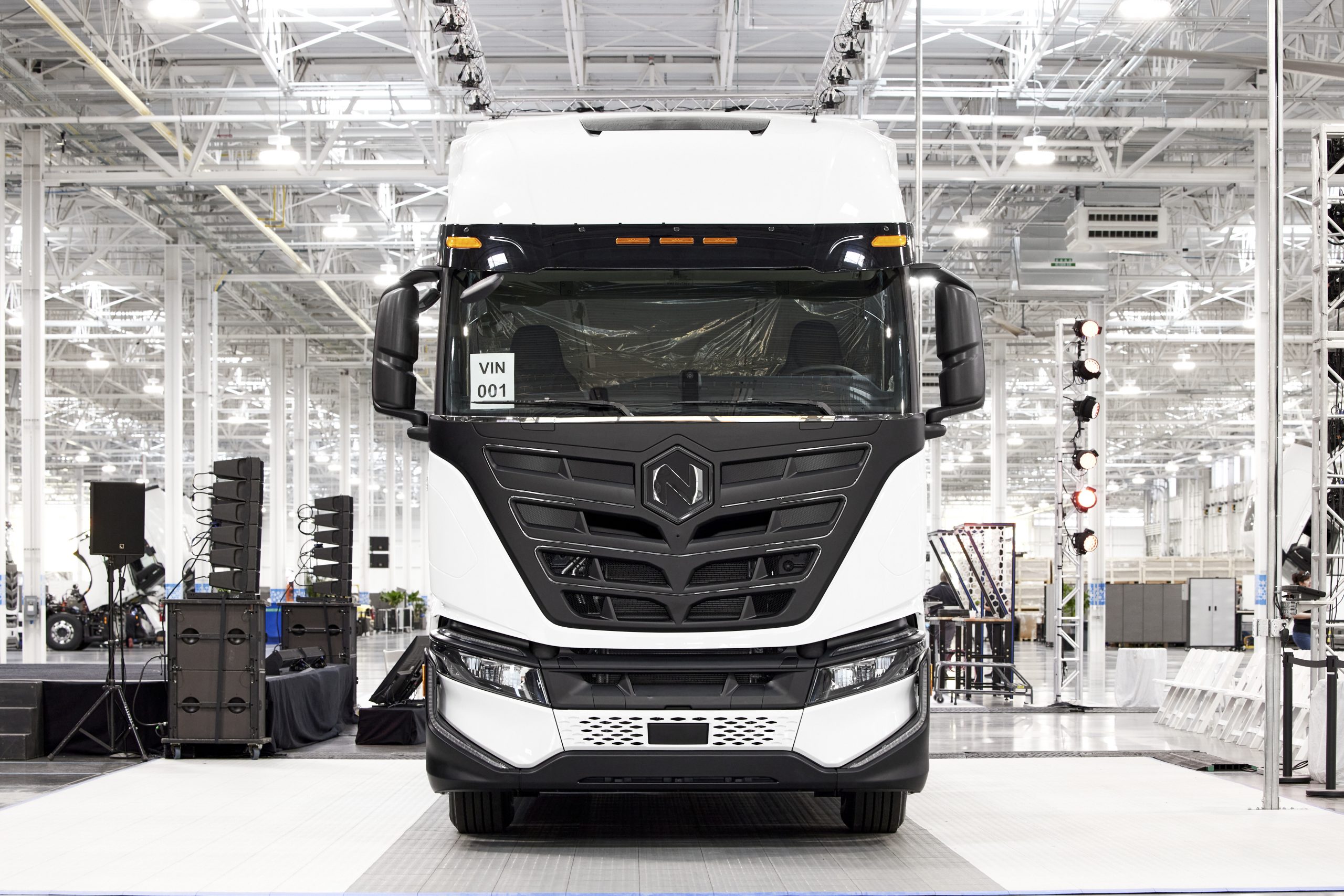 Nikola Corporation announced that it has officially started producing and shipping its commercial serial semi-truck, the Tre, at its manufacturing facility in Coolidge, Arizona.

The announcement comes just one month after Nikola announced production of the Tre had officially begun but in limited numbers. In late March, Nikola said production lines had just been launched on Monday, March 21. Deliveries were expected to begin in the second quarter, and it appears Nikola will stay on top of this timeframe, according to several remarks made by company executives.

“We began production of the Tre BEV on March 21 here in Coolidge and today we’re celebrating this milestone and the initial shipments of trucks to our customers,” company CEO Mark Russell said. “In 2022, we’re moving forward with every aspect of our business.  Next year, fuel-cell electric vehicles (FCEV) are planned to be added to the manufacturing mix. We are focused on delivering vehicles and generating revenue.”

The Tre is one of the first all-electric semi-trucks to make it to market, beating the Tesla Semi, which has been in development for several years. The Semi was expected to make its way to PepsiCo. last year, but deliveries shifted to early 2022. The vehicle still has not been delivered to either company, and it may be delayed until early 2023 as CEO Elon Musk stated earlier this year the company would not be introducing any new vehicles in 2022.

Intended for shorter logistics routes, the Tre only has about 350 miles of range. Nikola plans to deliver between 300 and 500 units of the Tre this year, with a planned production ramp-up of the Coolidge factory in 2023 that will increase annual output. 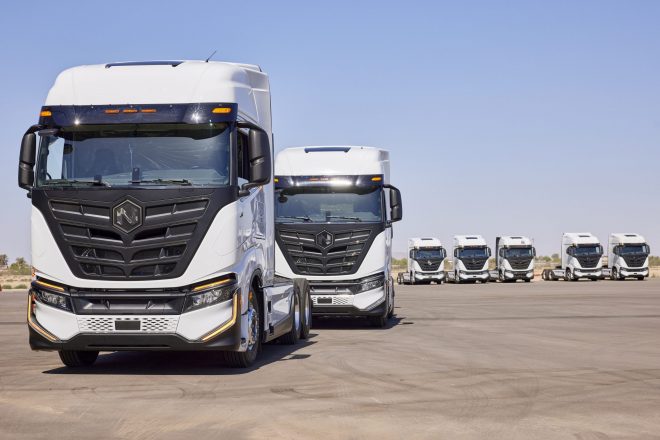 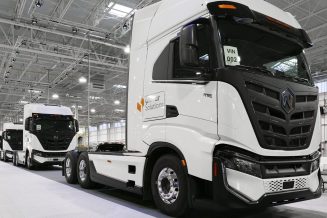 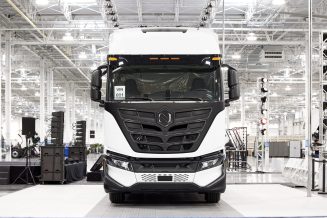 Phase 1 of Nikola’s Coolidge, Arizona manufacturing plant provides the automaker with up to 2,500 units of production capacity every year. Phase 2 of the facility is under construction, and is expected to be completed next year with a production capacity of 20,000 trucks annually on two shifts, the company said.

“Nikola has become a driving force in Arizona’s rapidly expanding electric vehicle industry,” Governor Doug Ducey said. “Watching this innovative company grow and put down roots in Arizona has been truly incredible, and I know it’s only getting started. With the beginning of production at this manufacturing facility, Nikola is clearly in the driver’s seat of the future of transportation and commerce. Thank you to the entire Nikola team, Sandra Watson and the Arizona Commerce Authority, our partners at the legislature and local leaders for supporting this phenomenal project.”