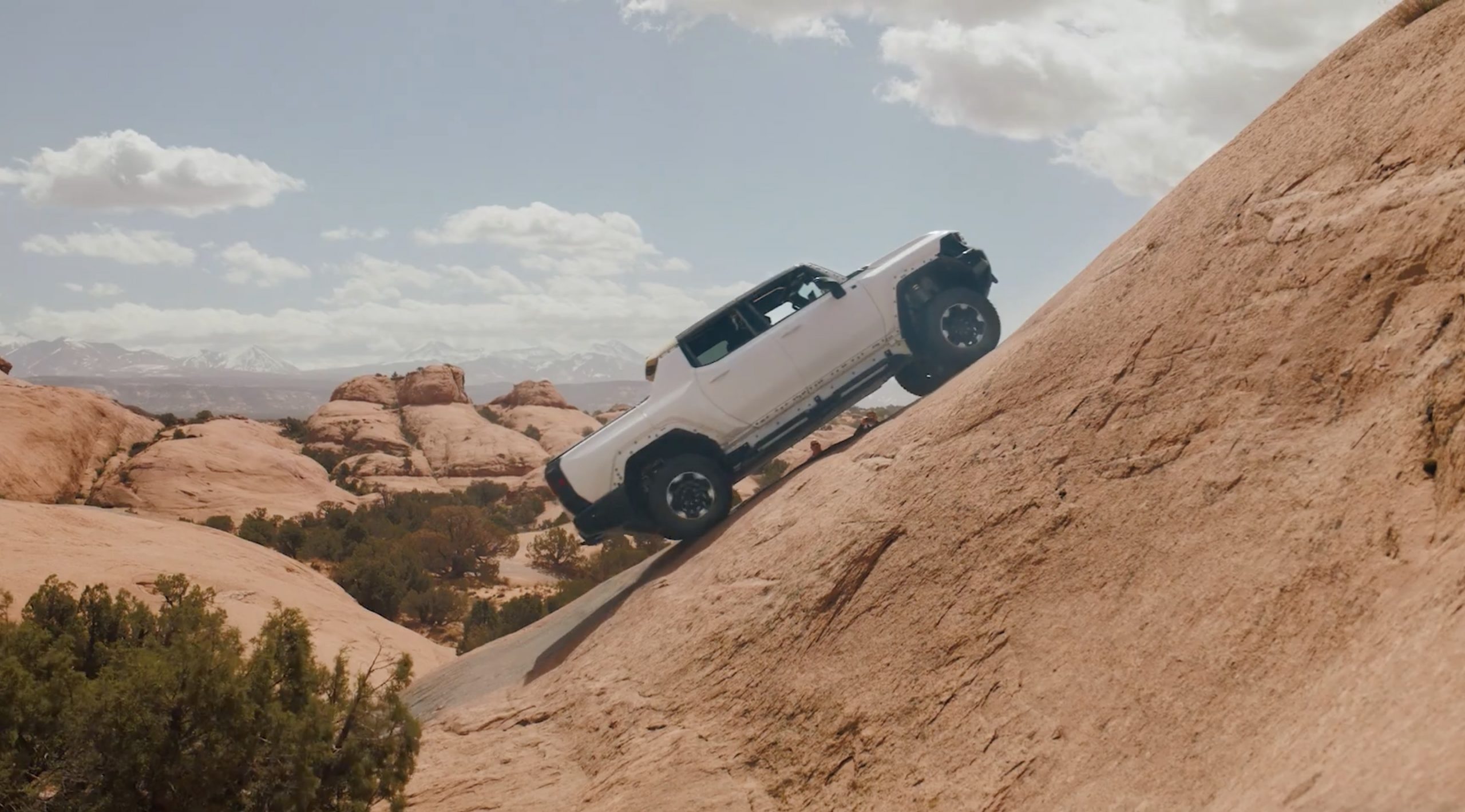 Ford has a GMC Hummer EV at its Detroit headquarters: a hint of what’s ahead?

General Motors’ GMC Hummer EV has been spotted outside Ford headquarters in Michigan.

According to The Drive, a GMC Hummer EV pickup was spotted just outside Ford’s Detroit headquarters. The company could be looking at GM’s Ultium battery tech or possibly benchmarking the vehicle against its technology. But the real question is, what does this indicate for Ford’s future product offerings?

As writers at The Drive have noted, it’s never all that surprising to see a competitor’s car parked outside the headquarters of one of the big three. Manufacturers are constantly looking at their competitor’s technology, how it compares to their own, and even how it compares to their future offerings. And this is likely the case for the GMC Hummer EV being at Ford HQ, but strangely, Ford does not have an offering that directly competes with the large GM EV truck.

The GMC Hummer EV is substantially more expensive than even the most expensive version of the Ford F-150 Lightning and isn’t currently offered in SUV form that would compete with the Ford Mustang Mach-E. Instead, Ford may be looking at GM’s battery tech more generally, or perhaps, they are looking to compare it to a performance truck they hope to offer in the future. But with the pace that EV tech has been progressing lately, what could the company be learning from a vehicle released almost two years ago?

Ford CEO Jim Farley has already hinted at another electric truck coming to market under a new nameplate. Could that be the new GMC Hummer EV competitor? It’s no secret that the Ford F150 Raptor has been an incredibly successful series of vehicles since its introduction, and it would be strange for Ford not to offer the vehicle as an EV in the near future. Sadly, we will have to wait for Ford’s newer offerings to emerge.

Ford has a GMC Hummer EV at its Detroit headquarters: a hint of what’s ahead?