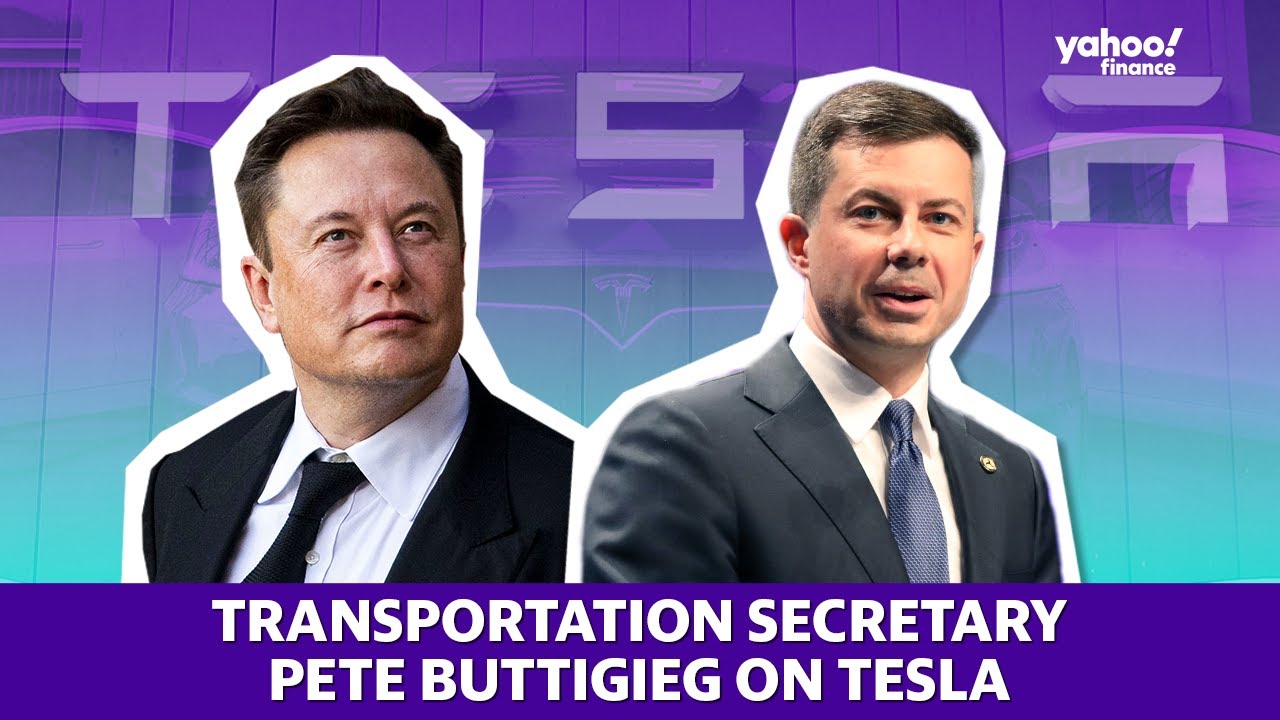 Pete Buttigieg: “Tesla is the largest producer of EVs in the country”

In an interview with Yahoo! Finance’s Andy Serwer, U.S. Transportation Secretary Pete Buttigieg said that Tesla is the largest producer of EVs in this country. He also gave Tesla the credit for its role as a leader in the EV revolution.

The interview aired on July 20, 2022, and Secretary Buttigieg did something that the Biden Administration has been notoriously shy about doing. He credited Tesla for its work in advancing the EV revolution.

Buttigieg: “Tesla is the largest producer of EVs in the country.”

Serwer got right to the point when he asked if Tesla and the Biden administration were on the same page. Buttigieg replied,

“Look, we’re– as a regulator, we call balls and strikes. And we regulate to make sure that they’re compliant with the laws. We don’t cheer for one company over another. Tesla is the largest producer of EVs in the country. They’ve played a remarkable role in propelling EV revolution. There are many companies that are doing remarkable work.”

“And again, my primary goal is just to make sure that every auto that hits the road, no matter who, is safe and complies with our safety expectations. And then, more broadly, to your private sector, to ensure that this is a ‘made in America’ EV revolution.”

In the past, the Biden Administration has snubbed Tesla

When Elon Musk responded to my article in CleanTechnica that asked if the White House would exclude Tesla from its EV event, the White House confirmed that it was an event for the United Auto Workers Union.

I think we can all remember when President Biden claimed that the CEO of General Motors, Mary Barra led the electric revolution and the ensuing outrage from Tesla supporters (myself included).

It was Tesla that led, not GM. Even Bloomberg called out the President in one of their articles. You know you’ve done wrong when Bloomberg defends Tesla.

It wasn’t until Gail Alfar and I launched an online petition that asked the President to acknowledge Tesla’s EV leadership. Initially, I was going to keep my part anonymous but Gail pointed out that I shouldn’t have done that–especially after the petition wound up not only going viral but actually being successful.

And recently, it seems that GM betrayed Biden’s loyalty with a $1 billion investment in Mexico for an EV production plant.

I think it’s good to hear the U.S. Transportation Secretary admitting Tesla’s role in the EV revolution and its role in the market.

However, when he said that the administration doesn’t cheer for one company over another, I felt that this was a bit misleading. Okay, to be quite honest, I felt as if it were a lie.

President Biden literally told the world that GM was the leader of the EV revolution. How is this not cheering for one company over another? Especially when everyone knew it was a lie?

Perhaps Buttigieg was speaking for himself when he said that part. Either way, it is a good thing that the Biden administration has finally admitted what everyone else has known all along.

Pete Buttigieg: “Tesla is the largest producer of EVs in the country”