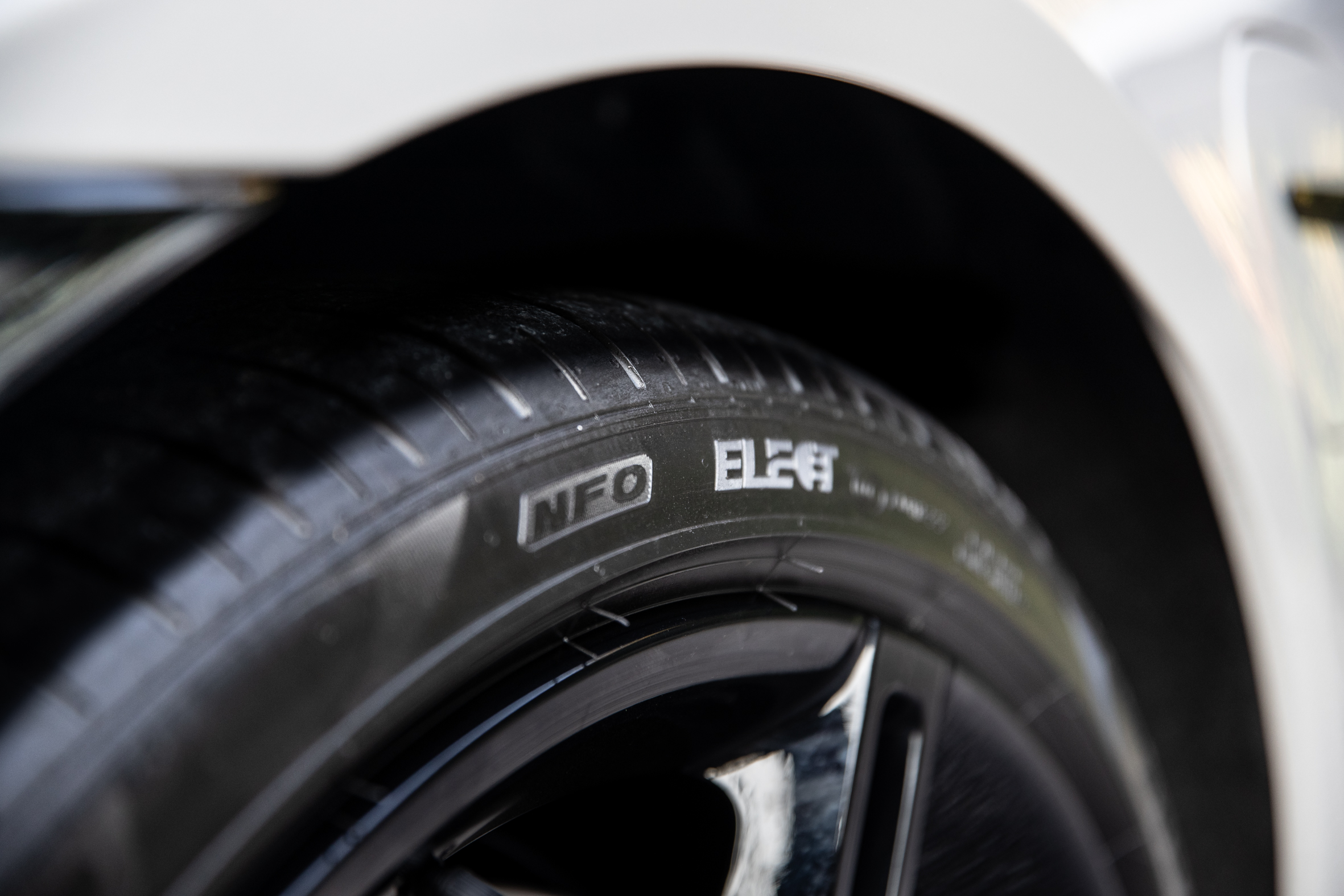 Pirelli’s strategy of manufacturing tires specifically catered to the needs to electric vehicles has expanded. The Italian tire company announced that it has expanded the Elect lineup, which is developed specifically for electric and plug-in hybrids, is available for the aftermarket and for every season in all models: P Zero, Cinturato, and Scorpion.

“The expansion of Elect tires for the aftermarket comes after the brand has been firmly established as original equipment, with the objective of adapting all the different families of product to the evolution of the market towards electrification,” Pirelli said. “The result is the gradual integration of Elect technology into all the P Zero, Cinturato and Scorpion ranges: in summer, all-season and winter versions.” 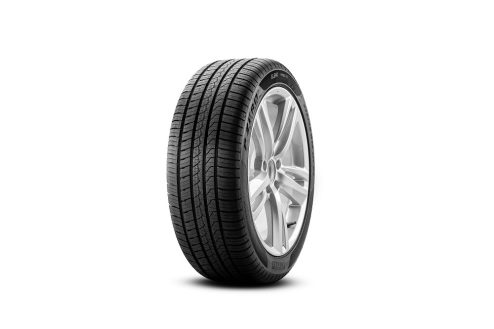 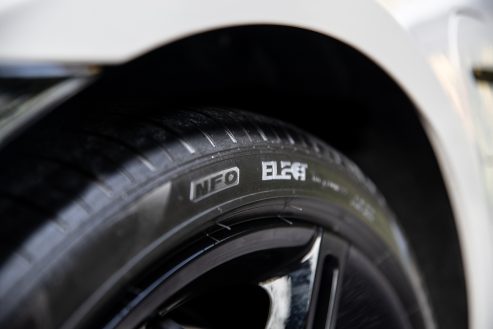 Elect-market aftermarket tires will carry the same advantages as normal equipment but are tailored with special technology that increases range by reducing battery consumption, offers better torque management, and supports heavier weights due to EVs being larger cars in terms of mass because of their battery packs.

The Elect technology will be integrated into Pirelli’s three main tire ranges, which are P Zero, the company’s Ultra High-Performance product, Cinturato, the which uses eco-friendly materials and feature lower rolling resistance, contributing to reducing the vehicle’s CO2 emissions, and Scorpion, which provides an aggressive tread pattern and sidewall design for light truck and SUV drivers.

Pirelli saw it as a requirement to expand its electric vehicle tire offerings to all-season technology due to the widespread adoption of EVs and their year-round use. The company said it was “essential” to develop tires that could be used in seasons other than Spring and Summer. “For that reason, following the launch of the original Elect summer tire, the range is now progressively expanding across the winter and all-season variants throughout the P Zero, Cinturato, and Scorpion families. The Scorpion family for SUVs is particularly relevant as it currently has the greatest number of Elect homologations,” the company said.

The last several years have seen numerous electric vehicle-tailored releases from Pirelli, including models specifically made for the Ford Mustang Mach-E, Rivian R1T, and the Lucid Air.

In March, Pirelli also unveiled the first-ever replacement tire for EVs: the All-Season Plus with Elect marking.