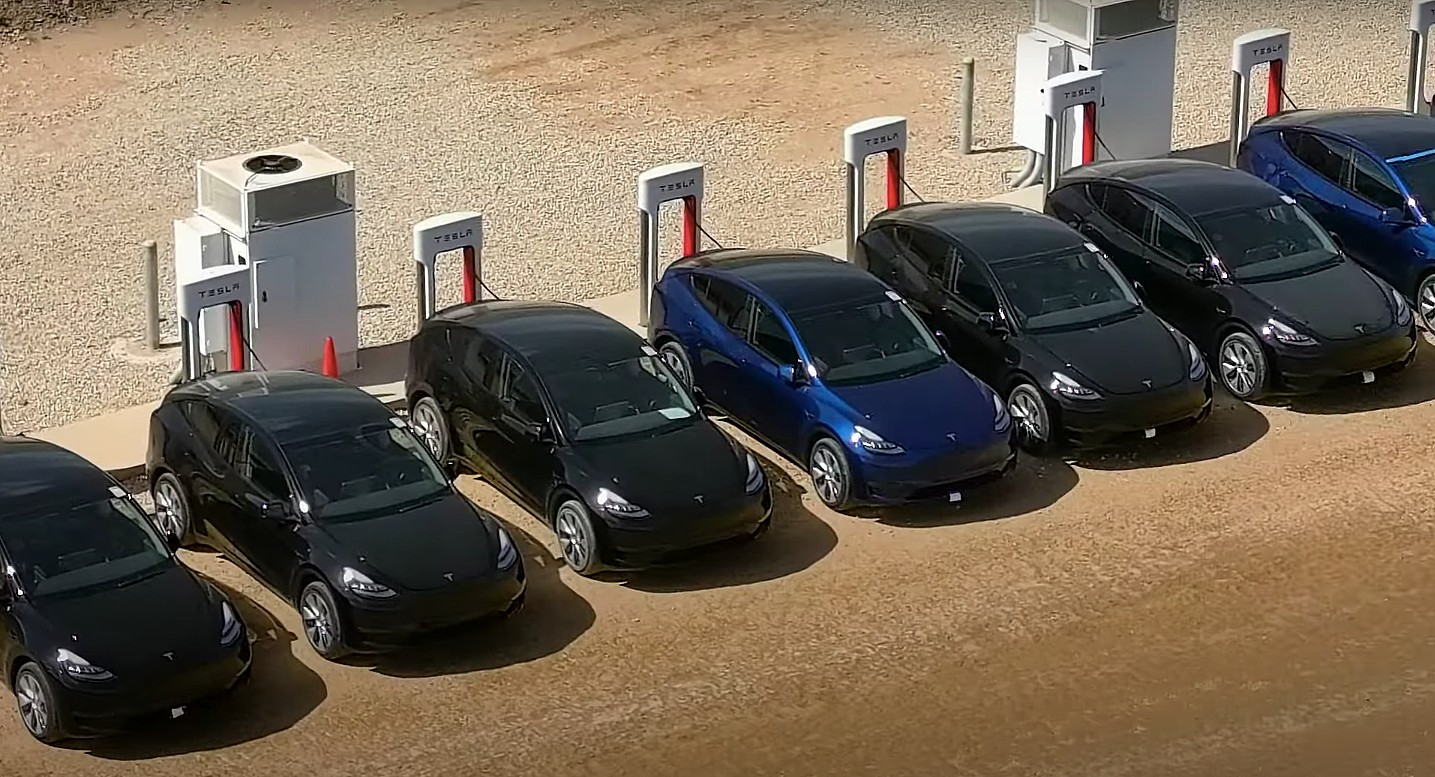 A Tesla Model Y built at Gigafactory Texas equipped with 4680 batteries has lost access to the company’s optional $2,000 Acceleration Boost.

In September 2020, Tesla released an optional $2,000 Acceleration Boost upgrade that trimmed a half-second off of the Model Y’s 0-60 MPH time. A previous 4.8 0-60 was revised to 4.3 seconds with the update, which is downloaded via a Software Update and provides the vehicle with an additional pep in its step.

The option is still available for some Model Ys, but according to Spoken Reviews, a YouTube channel that also boasts updates of the 4680-packed Model Y, revealed the Acceleration Boost option disappeared from the Tesla Mobile App on June 22, despite being available to purchase from June 12 to June 21.

There is no known reason why Tesla would remove the option from the only product in its lineup that currently is confirmed to feature 4680 cells in the United States. Tesla has continued installing 2170 battery cells in Model Ys manufactured at the Fremont facility in Northern California. Tesla has not fully ramped production of the 4680 battery, either. It is cell constrained in that battery, and still has to rely on 2170 cells for mass production while the 4680 lines continue to ramp up.

Spoken Reviews said in his video that he believes it could be an example of the Osbourne Effect, a phenomenon that describes customers canceling orders for a current, yet soon-to-be-obsolete product as an unexpected drawback of a company announcing a future product too soon. The idea is an example of something that would cannibalize sales, and Tesla may not be sure if the 4680 Model Y is capable of utilizing the feature, or if it would be something these owners would even want as an option.

Tesla started production and deliveries of the 4680 Giga Texas Model Y earlier this year after the new factory was approved for manufacturing operation.