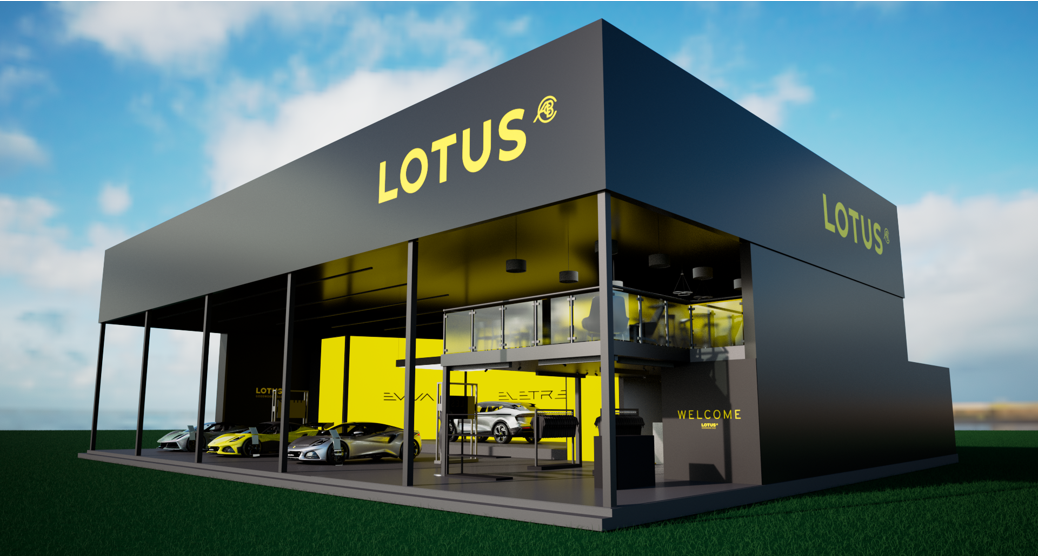 Lotus announced that it will be running its Evija hypercar in the Hill Climb event at the Goodwood Festival of Speed, while also revealing its new Eletre hyper-SUV at the Festival’s “Electric Avenue”.

With the Goodwood Festival of Speed going on this week, many manufacturers are taking the chance to highlight their new EVs, and Lotus will be showing off two high-performance EVs they hope will be “the transformation of” their brand. In particular, they will be showing their Evija hypercar, which was released in 2019, and will participate in the hill climb. Meanwhile, Lotus’s newest vehicle, the Eletre, which was revealed in March, will be within their “three-car garage” booth. 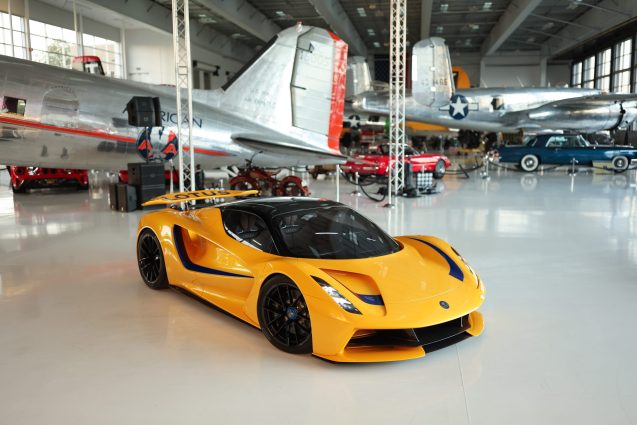 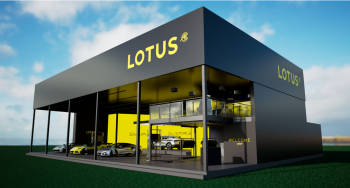 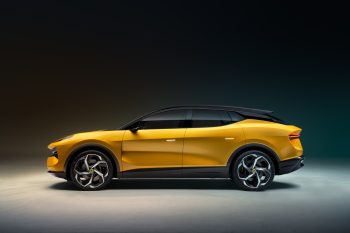 Both vehicles boast some incredible specs but do seem to maintain the Lotus’ dedication to weight reduction and aerodynamics. The Evija for instance uses a quad-motor setup capable of 1971 horsepower, weighs only 3703 pounds (making it the lightest production EV according to Lotus), has a 200+ mile per hour top speed, and maintains a WLTP range of 215 miles. These mechanical specs are matched to aggressive aerodynamics, featuring two sets of flying buttresses; one set in the front and one set in the back, as well as a live rear wing.

The Eletre, being the first Lotus SUV, is entering a competitive market with other high-performance SUVs, electric or otherwise. The Lotus will have up to 900 HP, have a maximum range of 373 miles via an “over 100 kWh battery”, be capable of charging at 350 kW delivering 248 miles in 20 minutes, and will apparently have the “first deployable LIDAR system” in a production car. It is unclear how this vehicle will stack up to rivals such as the Model X Plaid, the future Mercedes EQG, or the upcoming Rivian R1S.

The Evija and the Eletre are the first EVs being produced under the now Geely-owned Lotus brand, but it seems as though they are dedicated to an EV future, especially as with the launch of the Eletre; two-thirds of their vehicles will be fully electric.