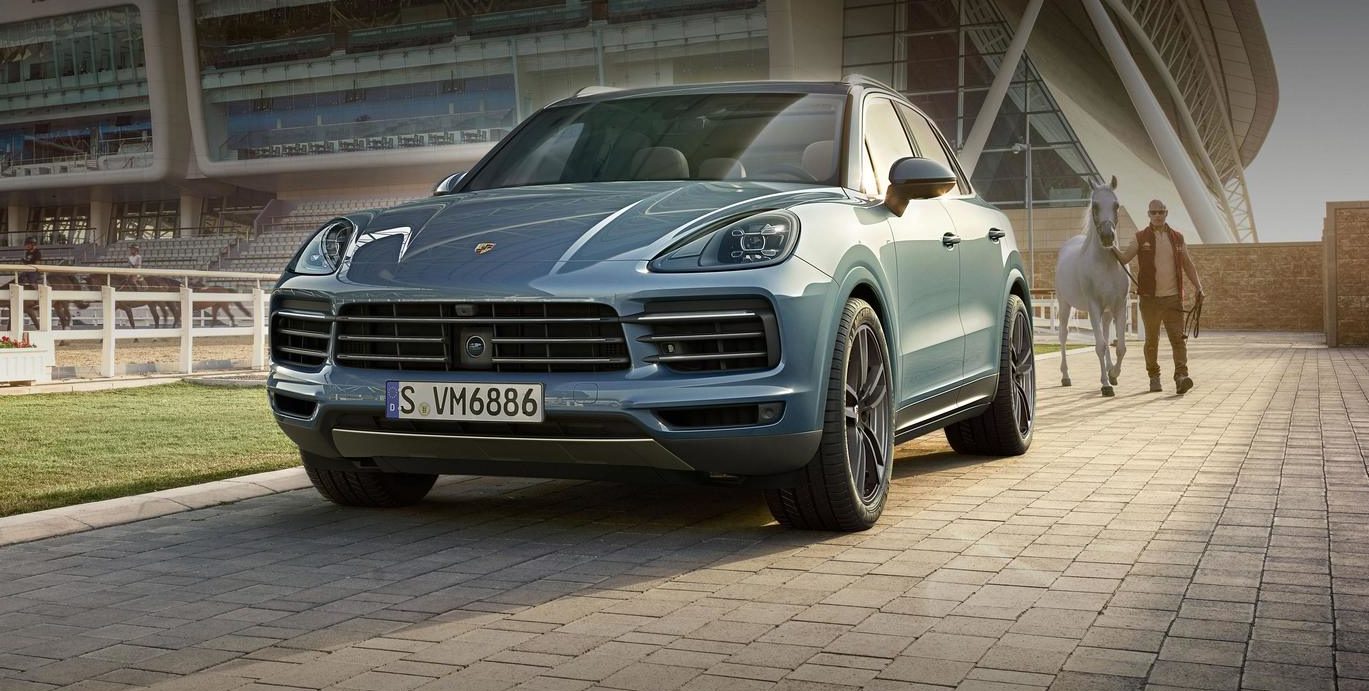 With companies like Tesla opening the path for other carmakers to make the jump towards full electrification, several noteworthy electric vehicles from the auto industry’s prominent players are expected to be released in the next few years. Among these is a vehicle that Porsche is working on — an all-electric SUV aimed at competing with the likes of the Tesla Model X and Jaguar I-PACE.

Porsche already has electric cars in its pipeline. This year, the company expects to release the Taycan, a premium high-performance sedan that will compete in the same market as the Tesla Model S. The Taycan would not be Porsche’s only electric car for long, though, as CEO Olliver Blume noted that the company had already greenlighted the production of the Mission E Cross Turismo. The Cross Turismo is based on the Taycan, though the vehicle is configured with higher ground clearance and wheels that can handle unpaved roads.

As noted by UK-based WhatCar though, Porsche is also looking to release another all-electric SUV around 2022. Just like the Taycan, the yet-to-be-named vehicle is expected to be equipped with two electric motors that produce at least 400 bhp. Other details of the vehicle are still scarce at this point, though speculations point to the SUV having a real-world range of at least 250 miles per charge. 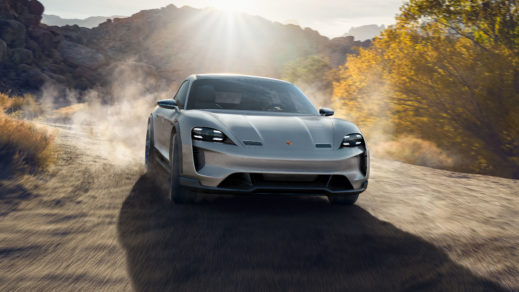 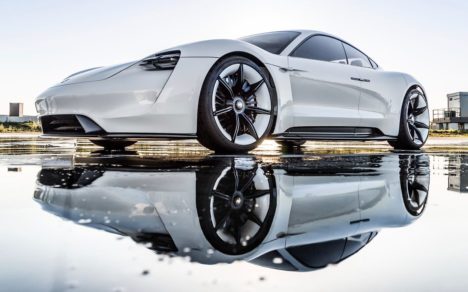 While not as robust as the range of competitors like the Tesla Model X, Porsche’s upcoming electric SUV would likely be capable of ultra-fast charging, which would enable the vehicle to charge its batteries very quickly. This would also be a notable edge against competitors like the Jaguar I-PACE, which does not have support from a network of Superchargers like Tesla’s, or Porsche’s upcoming 350 KW stations.

The upcoming SUV is currently speculated to be an electric powered successor to the Porsche Macan. As such, the vehicle would definitely be larger than the Taycan and the Mission E Cross Turismo, both of which are based on the same platform. Thanks to the vehicle’s all-electric construction and design, though, the upcoming SUV is expected to offer space and storage similar to the larger Porsche Cayenne, despite being more similar in size to the smaller Macan.

Porsche is arguably the most serious among the industry’s legacy automakers when it comes to the adoption of electric mobility. In an announcement last year, for one, the German company announced that it is discontinuing its entire diesel lineup. Instead, the company is pushing for full electrification, with Porsche stating that by 2025, half its offerings would either be hybrids or all-electric cars. In a statement to CNN Money, Blume explained that while Porsche is not in any way “demonizing” diesel, the company has decided to forego the fuel nonetheless.

“(Diesel) is, and will remain, an important propulsion technology. We as a sports car manufacturer, however, for whom diesel has always played a secondary role, have come to the conclusion that we would like our future to be diesel-free,” the Porsche CEO said.