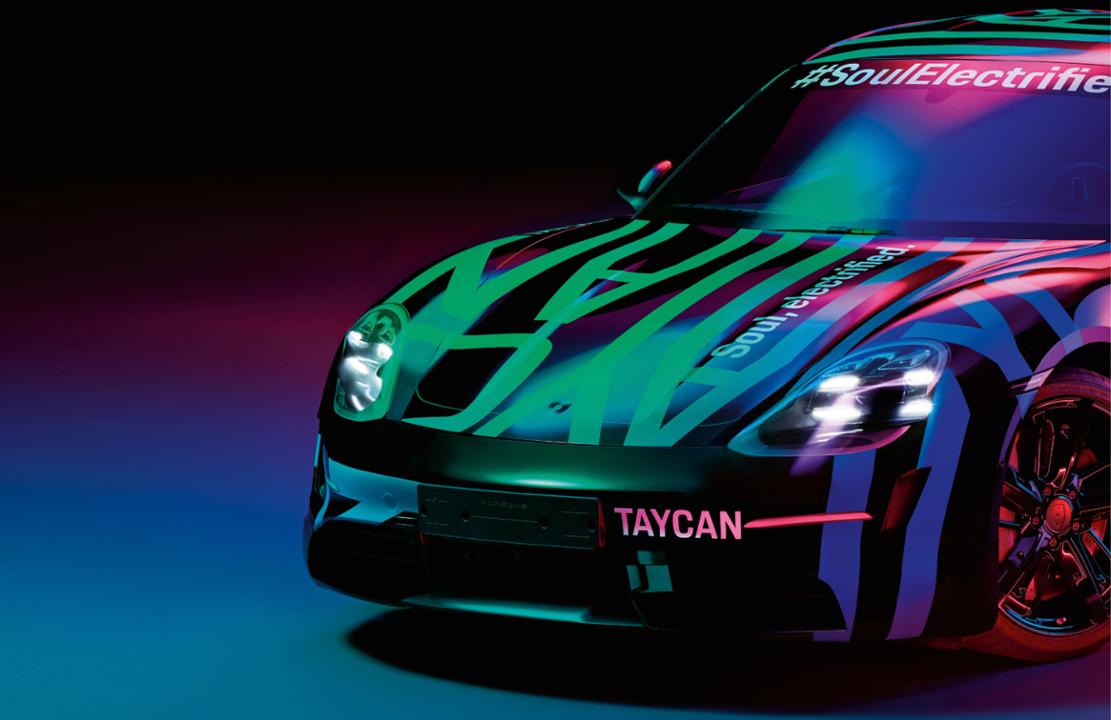 During Porsche’s annual press conference in Stuttgart last week, the company provided new details about the Taycan Cross Turismo, the Taycan sedan’s (formerly the Mission E concept car) more rugged sibling. The automaker noted that the Cross Turismo had been cleared for production next year, with the vehicle set to be produced alongside Taycan sedan in the company’s Zuffenhausen site.

The Taycan Cross Turismo is a valuable step forward for the automaker, which is currently pushing a shift towards the electrification of its fleet. The company expects to hire an additional 1,500 new employees for the launch of the Taycan sedan and the Taycan Cross Turismo, and it is also aiming to expand its electric lineup in the coming years. This initiative will continue with the EV version of its best-selling Macan SUV, which will be produced on Porsche’s Leipzig plant and built under parent company Volkswagen’s Premium Platform Electric (PPE) platform, which was co-developed by Porsche and Audi for larger vehicles.

Despite the Cross Turismo and the upcoming Macan EV both taking aim at the adventure/lifestyle market, Porsche board member in charge of sales and marketing Detlev von Platen noted during an interview with CNET Roadshow after the annual press conference that the two vehicles will not overlap. “The Cross Turismo concept is basically a more lifestyle-ish interpretation of the Taycan. It’s not directly targeting the SUV market,” he said.

Amidst the news of the Cross Turismo’s production, Porsche has also released a new batch of teaser photos for the Taycan sedan, which is expected to be released later this year. This time around, it is not the Mission E concept car that the company is showcasing. Instead, the German carmaker is featuring what appears to be a production-ready version of the vehicle, or at least something close to it.

The images, which were released by Porsche, showcase a vehicle covered in some colorful camouflage. Small details of the car are a bit hard to make out due to its wrap, but the words “#SoulElectrified” and “Taycan” give the vehicle away. Based on the general appearance of the camouflaged car, it appears that the Taycan will be somewhat close to the design of the refined test mules that have been spotted winter testing as of late.

Similar to Porsche’s recent prototypes, the Taycan in the new teaser photos sports a headlight design that follows the theme of the current 718 Cayman and Boxster sports cars, both of which sport four LED daytime running lights. A full-width light bar at the rear is also present, invoking a design element from the company’s flagship vehicle, the new Porsche 911. These flourishes do not mean that the stunning lines of the Mission E concept are gone, as elements from the futuristic sedan such as its low nose and rakish roofline remain.

The Porsche Taycan is expected to be released this coming September. The company notes that the sedan will be capable of sprinting from 0-60 mph in under 3.5 seconds, while having a range of over 300 miles on one charge. The Taycan is also designed to be charged at 350 kW, allowing owners of the car to replenish over 60 miles of range in just 4 minutes.