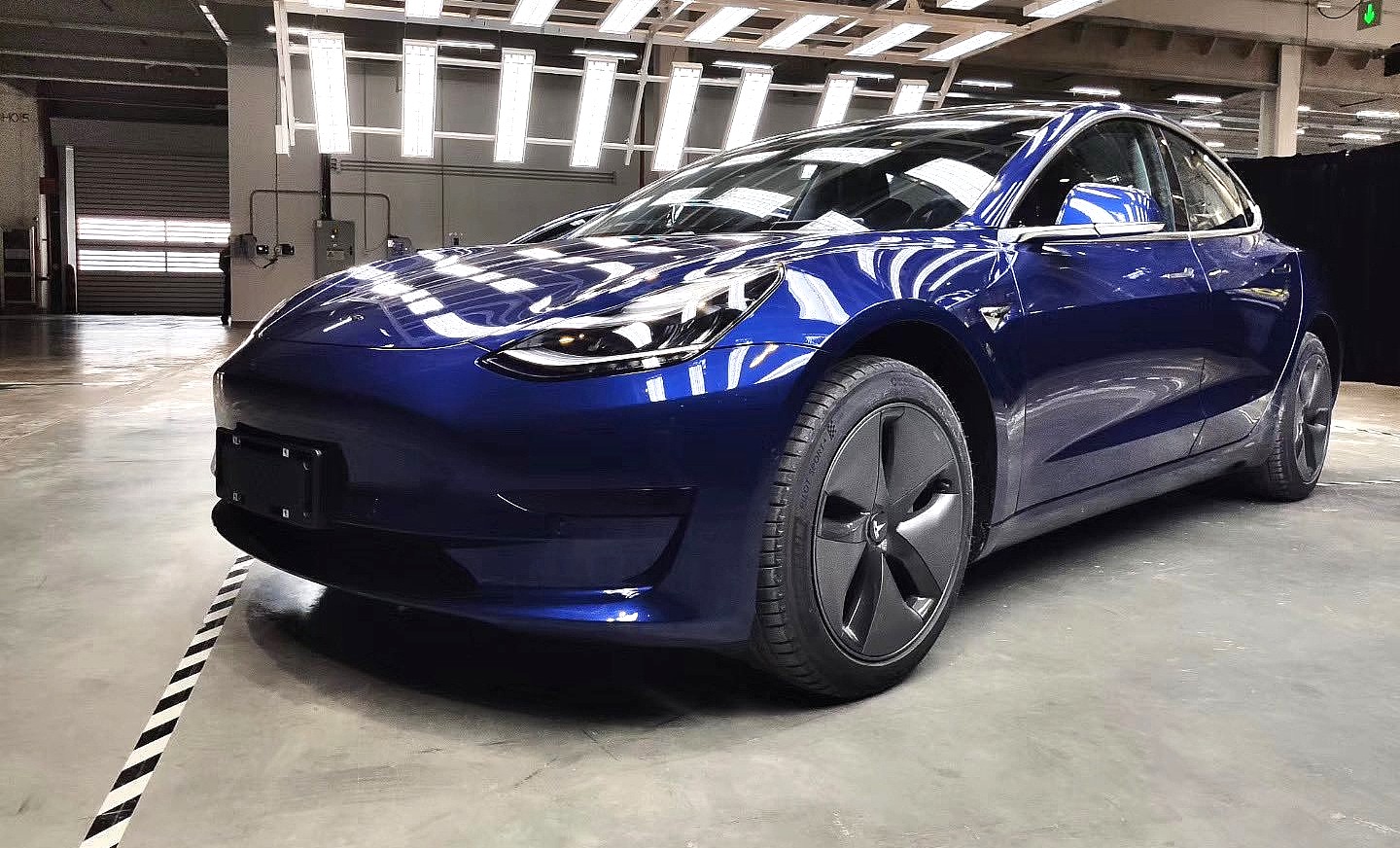 Elon Musk and the Tesla team revel in busting stereotypes. This was evident in the Cybertruck’s unveiling, where Chief Designer Franz von Holzhausen literally took a sledgehammer to emphasize the point that EVs can be stronger than conventional rough-and-tough vehicles. In China, Tesla is doing the same thing, but this time, the electric car maker is breaking a stereotype that has been around for a long time: the myth of bad “Made in China” quality.

A study from the Iowa State University reported via Futurity noted that before the words “Made in China” were perceived in the United States as a reference to low-cost and low-quality goods, the perception for Chinese-made products was actually quite positive. Gang (Kevin) Han, an associate professor at Iowa State University’s Greenlee School of Journalism and Communication, noted that things started changing when China became the manufacturing powerhouse that it is today.

“People really enjoyed products from China. They viewed products, such as tea, furniture, or dishware, as unique. It was a quality product and there was a cultural value. But when China became a world factory and produced so many items for so many brands, people changed their views,” he said, adding that the prominent media coverage about issues with China-made products also added to the stereotype. “We see a lot of framed messages in these stories and receive the message subconsciously,” Han remarked.

These stereotypes were promptly invoked by Tesla critics as soon as the electric car maker announced its plans to build a factory in China. Over the course of Gigafactory 3’s construction, it was not rare to find a Tesla critic mocking the alleged quality issues that would most likely plague the MIC Model 3. This point, as with many criticisms thrown at Tesla, appears to have been taken as a challenge by the electric car maker’s team in China. When the company invited the media to experience the Made-in-China Model 3 for the first time, Tesla was serious. It wanted to break another stereotype. And they did.

Reviews of the Made-in-China Model 3 were notably positive, even if the vehicles being produced in the Shanghai-based site are only the Standard Range Plus variants of the all-electric sedan. Despite not having Tesla’s stunning white interior or more fancy 19″ Sports Wheels, the locally-made Model 3s were built with near-surgical precision. The vehicles’ panel gaps were meticulously aligned, their trimmings fit to a tee. In the United States, former GM executive Bob Lutz eventually praised Tesla’s build quality for the Model 3, but only after Tesla mastered the production of the vehicle, which took over a year to achieve. The MIC Model 3 units in China were first production cars, which means that they’ll likely only get better with time.

It’s a bit humorous, but Tesla China’s press images for the MIC Model 3 featured numerous close-ups of the locally-made electric car, and many of them showcased the cars’ smooth paint and consistent panel lines, aspects of the car that proved difficult for the company in the United States. In a way, Tesla China’s MIC Model 3 press images seem to be a direct response against the stereotype, proving that any vehicle made in Shanghai’s Gigafactory 3 matches the quality of a car built in Fremont.

Perhaps most telling of these observations came from local auto journalists who were among the first to review the locally-made Model 3. Tencent Auto editor 常岩, who happens to be a Model 3 owner himself, was invited to check out the locally-made version of his electric car. Much to the auto editor’s surprise, he noted that the build quality of the Gigafactory 3-made Model 3 was actually better than his car, which was imported from the United States. With this conclusion, the auto journalist noted that Tesla’s MIC Model 3 will likely prove successful in the Chinese market, as it offers great quality and features for its price. The locally-made Model 3 is proudly Made in China, and it is just as good, if not better, than other Model 3 in the market.

Tesla’s Made-in-China Model 3 is poised to make waves in the Chinese EV segment, with the massive Shanghai-based Gigafactory 3 now mass manufacturing the all-electric sedan. Recent flyovers of the Gigafactory 3 complex have revealed hundreds of MIC Model 3 just ready for delivery. Car carrier trucks loaded with Model 3s have also been photographed leaving the Gigafactory 3 premises. With these sightings in mind, it may only be a matter of time before deliveries of the locally-made electric car begins in the country.

Watch an existing Tesla Model 3 owner review the MIC Model 3 in the video below.