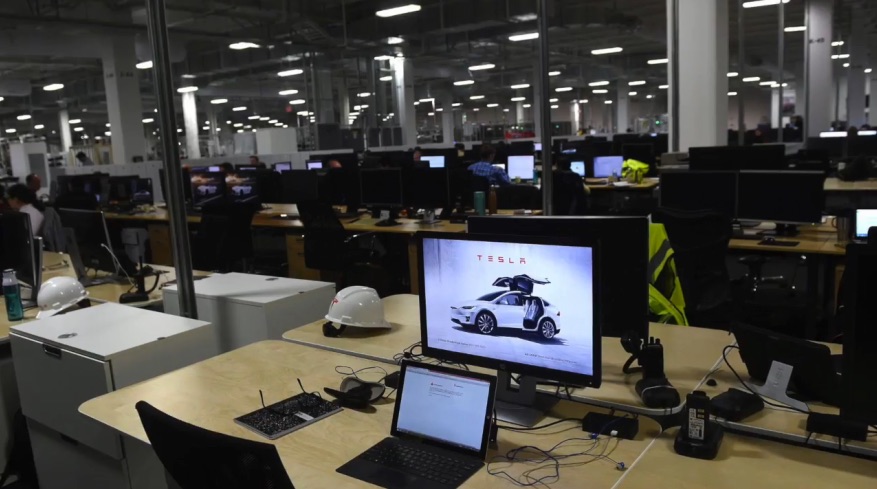 Local media outlets in Reno, Nevada were given a rare chance to take a peek inside Tesla’s new massive battery plant, the Gigafactory.

The Reno Gazette-Journal (RGJ) was on site to provide a first a look inside Gigafactory 1. According to the RGJ, the plant was bustling with activity, from large robots assembling Tesla Powerwalls and Powerpacks to office staff working busily on their computers.

Outside of the Gigafactory, construction workers and large equipment continues to build out what will eventually be 1.9 million square feet of manufacturing space across four stories. Recent photos of the Gigafactory captured by a flight instructor brings to light the enormous amount of open land that surrounds the existing building. The RGJ reports, “About 14 percent of the total expected factory space is constructed. The full project is expected to be completed in 2020, a Tesla spokesman said.” 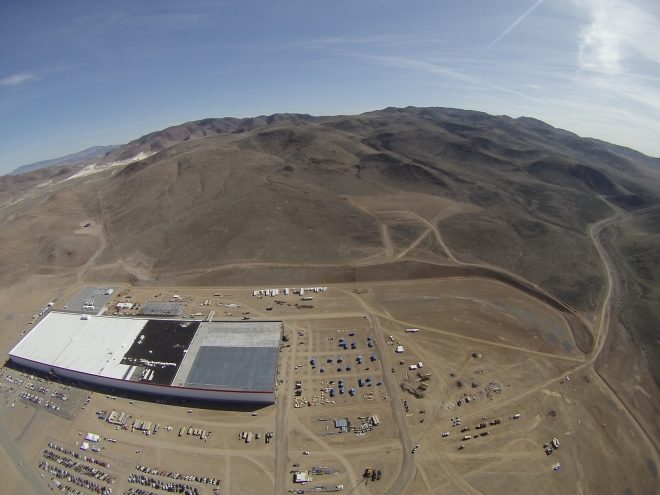 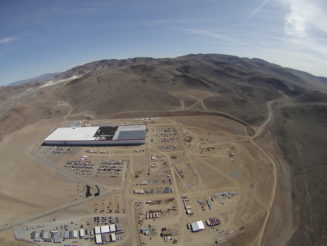 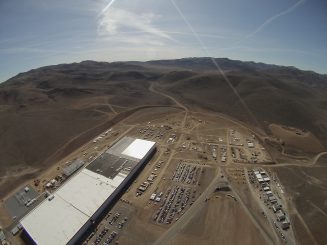