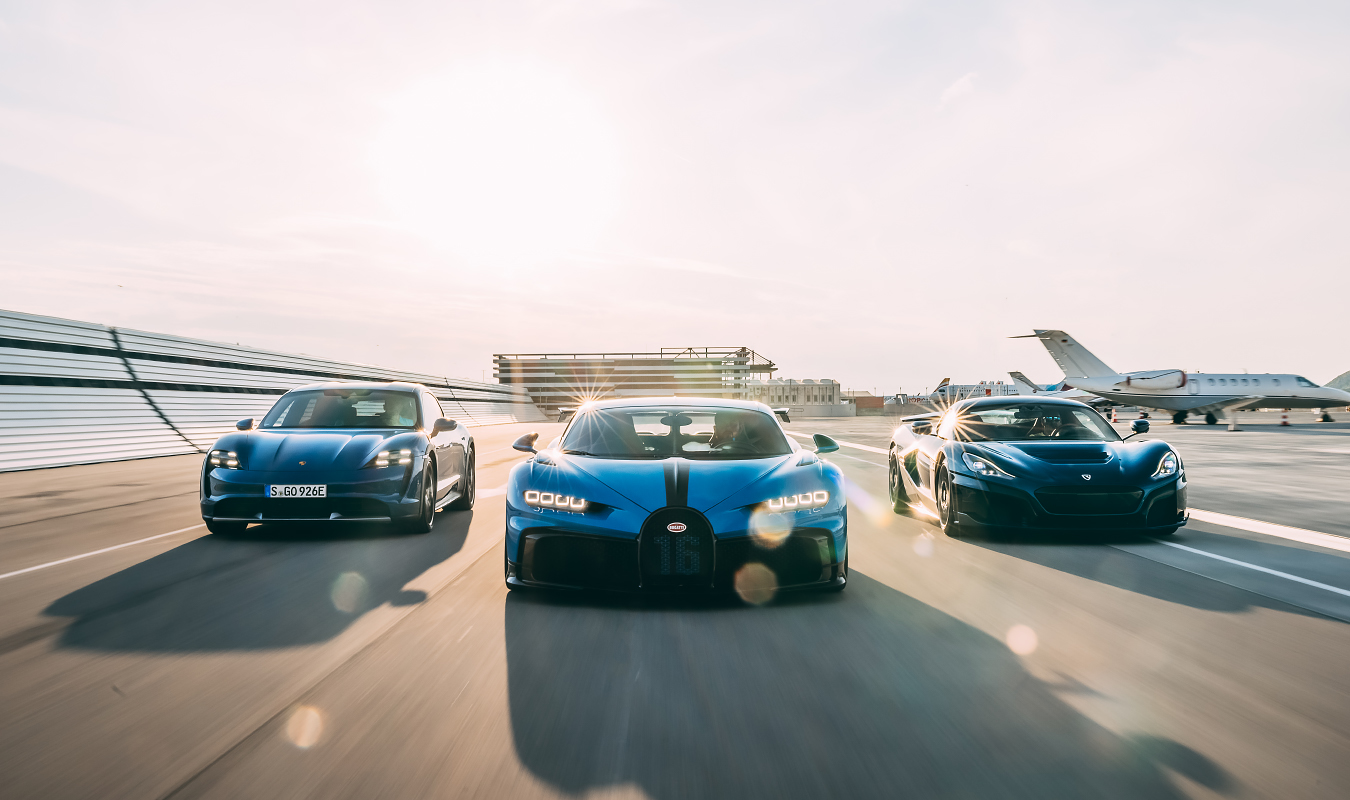 The automotive industry just welcomed one of its first electric hypercar juggernauts, with Rimac, a Croatian electric hypercar startup, taking control of Volkswagen’s esteemed Bugatti brand. The new company would be dubbed Bugatti Rimac, and it would be headed by Mate Rimac, the 33-year-old founder of the hypercar maker.

Rimac may be a very young company, and it may have only produced relatively few cars, but its technology has gained ground significantly. The startup’s electric and battery systems have now been used in vehicles from noted brands such as Aston Martin and Pininfarina, as well as Jaguar. Despite its young age, Rimac has demonstrated that it can make an impact in the high-performance car industry.

In a way, the creation of Bugatti Rimac could be described as one of the most significant signs of the automotive world’s transition to electric cars. Bugatti is famed for its hypercars that draw their power from the best that the internal combustion engine could offer, after all, but vehicles such as the Rimac Nevera are a completely different animal. The Nevera, for one, is expected to outdo vehicles like the Chiron, Bugatti’s best production vehicle today.

Mate Rimac has noted that he believes Bugatti and Rimac could coexist side by side very well. He also stated that Bugatti would have an electric vehicle this decade, but it would still make hybrid supercars by the end of that period, as per the Financial Times. “We can have two parallel, very distinct product lines,” Rimac said, noting that Bugatti is similar to a Swiss timepiece and Rimac is like an Apple Watch.

Rimac is currently backed by Porsche and Hyundai, and it is poised to hold 55% of the newly-formed company. Volkswagen’s Porsche brand would own 45% of Bugatti Rimac. If Porsche were to include its stake in Rimac, it would translate to the German sports car maker controlling 58.2% of the newly-formed hypercar company. No funds were exchanged in the formation of Bugatti Rimac, however, as per Porsche CEO Oliver Blume.

Despite the formation of the new company, both Bugatti and Rimac would be continuing in the development of their respective brands. Bugatti’s production would still be in France, though its research unit would be moving to Rimac’s Croatia headquarters. Mate Rimac, for his part, is optimistic about the venture, stating that the hypercar business should be “self-sustaining and profitable on its own.”

“Rimac and Bugatti are a perfect match in terms of what we each bring to the table. As a young, agile, and fast-paced automotive and technology company, we have established ourselves as an industry pioneer in electric technologies,” Rimac said.

*Quotes courtesy of the Financial Times.