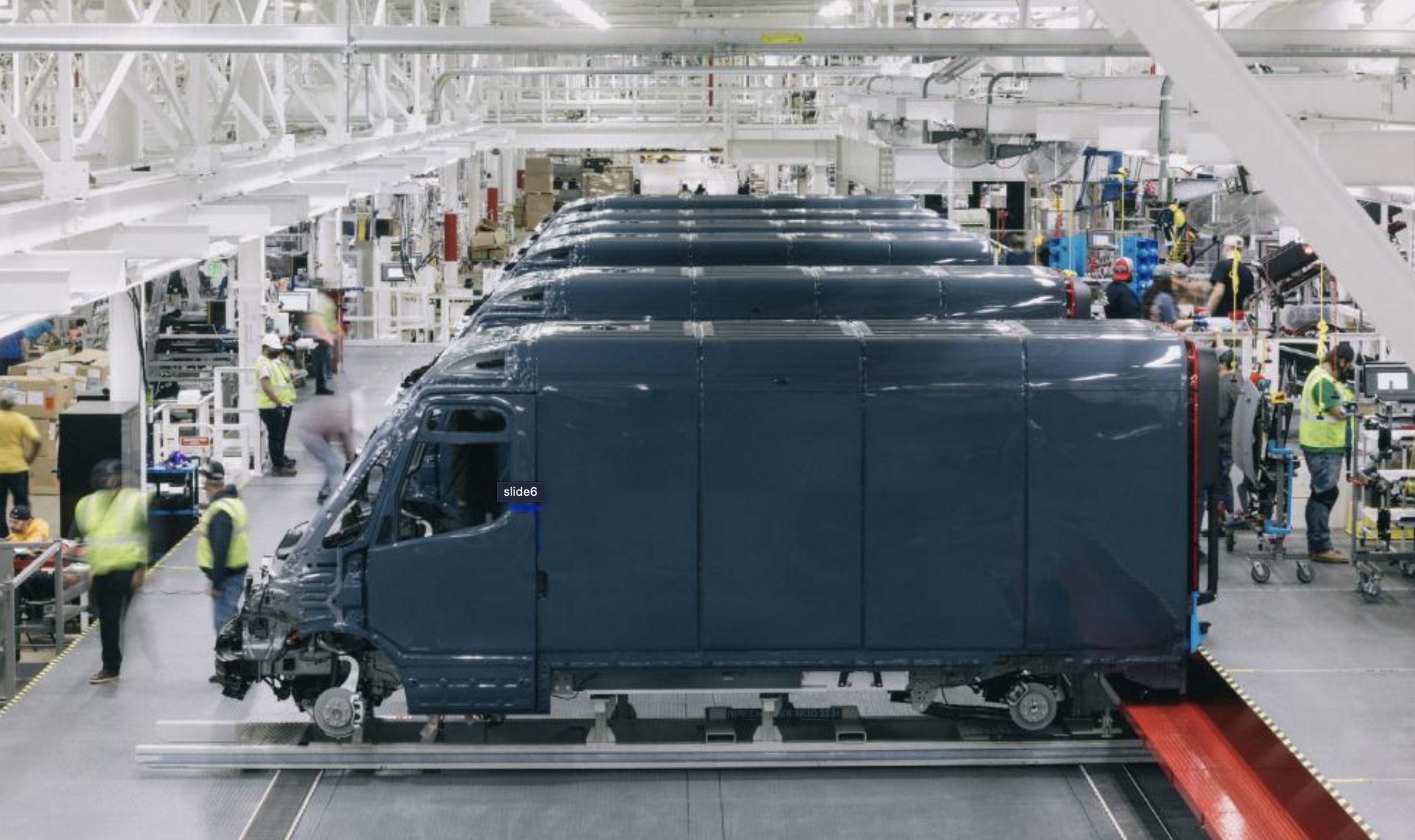 Rivian’s Amazon delivery van production might come to a halt if its seat supplier stopped deliveries.

Rivian sued its seat supplier, Commercial Vehicle Group Inc., for violating their supply contracts for seats. According to documents filed in Wayne County Circuit Court Detroit, the EV manufacturer claims that the seat supplier nearly doubled the price per unit.

As per the Wall Street Journal, Rivian asked a judge in Michigan to issue an emergency order, requiring its supplier to keep making seats at the initially agreed price. Wayne County Circuit Court Judge Brian R. Sullivan granted Rivian’s request for an emergency court order. Commercial Vehicle Group Inc. must provide seats to Rivian at the agreed-upon lower price until the dispute is resolved in court.

Rivian’s electric delivery van comes in two cargo sizes: 700 cubic feet and 500 cubic feet. In its recent Shareholders Letter, Rivian shared that it is ramping production on the EDV 700. However, it also highlighted that it was experiencing supply chain challenges.

“We are now ramping production and deliveries of our R1T, R1S, and EDV 700, and while there have been challenges in ramping these vehicles with the current supply chain backdrop, we couldn’t be more energized about the impact we can deliver,” stated Rivian in its Q1 2022 Shareholder Letter.

Rivian also stated that the EDV production line benefits from the lessons the company learned from its R1 ramp. “Our work integrating the EDV with Amazon’s operations has continued to go well, and we are now ramping production and deliveries of the EDV 700 to Amazon,” shared Rivian.