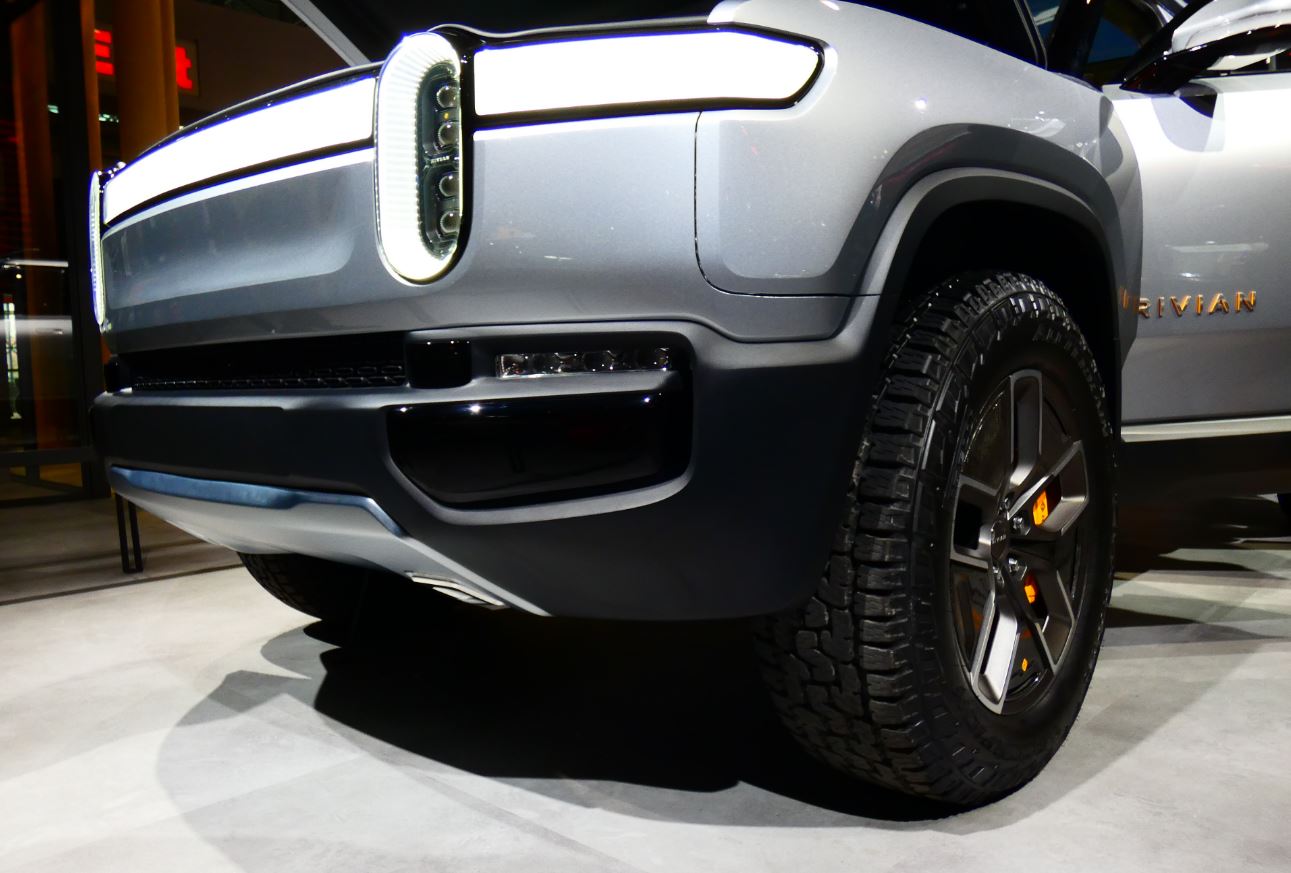 During Amazon’s all-hands meeting in March, CEO Jeff Bezos stated that he is fascinated by the emerging trends in the auto industry. Bezos noted that it was this fascination that ultimately played a part in Amazon’s hefty $700 million investment in electric truck startup Rivian Automotive back in February.

“If you think about the auto industry right now, there’s so many things going on with Uber-ization, electrification, the connected car — so it’s a fascinating industry. It’s going to be something very interesting to watch and participate in, and I’m very excited about that whole industry,” Bezos said.

Bezos’ optimism for emerging industries extends beyond the electric car market. Apart from Rivian, Amazon has also invested in self-driving startup Aurora, hinting that the CEO is also looking to capitalize on autonomous driving technology for the e-commerce giant’s operations in the future. If its investment in Aurora pans out, for example, Amazon would likely gain an optimized solution that would allow the company to deliver shipments to its customers using self-driving machines.

Investing in Rivian would allow Amazon to dip its toes in the electric car industry. The EV market is a steadily growing segment that is seeing more and more participation from veteran automakers such as Volkswagen and Mercedes-Benz. While initially populated by a few premium EVs like the Tesla Model S, the electric car segment has now started reaching the mass market, with vehicles such as the Hyundai Kona EV, Kia Niro EV, and the Standard Plus Tesla Model 3 providing a good balance between price and features. With vehicles such as the Volkswagen ID.3 in the pipeline, the spread of EV adoption is all but certain.

Amazon’s investment in Rivian and Aurora will likely be a strategic move from the e-commerce giant. Patents from Rivian hint at the electric truck startup working on swappable modules for its vehicles, allowing them to be used for multiple purposes. These solutions, as well as the opportunities offered by Rivian’s “skateboard,” could even open the doors for the development of other electric vehicles that could be useful for Amazon.

While Bezos emphasized that he does not see electric cars becoming a “pillar” for Amazon just yet, he is fully supportive of electric cars and Rivian’s initiatives as a whole. “As with most of our major investments, and acquisitions, we’re always looking for mission-driven entrepreneurs — missionaries instead of mercenaries. And the guy who leads the company, a guy named R.J., is one of the most missionary entrepreneurs I’ve ever met,” Bezos said.